The program is helping cities improve their public transit via trick integration of ride-sharing services, plus improved governmental practices. 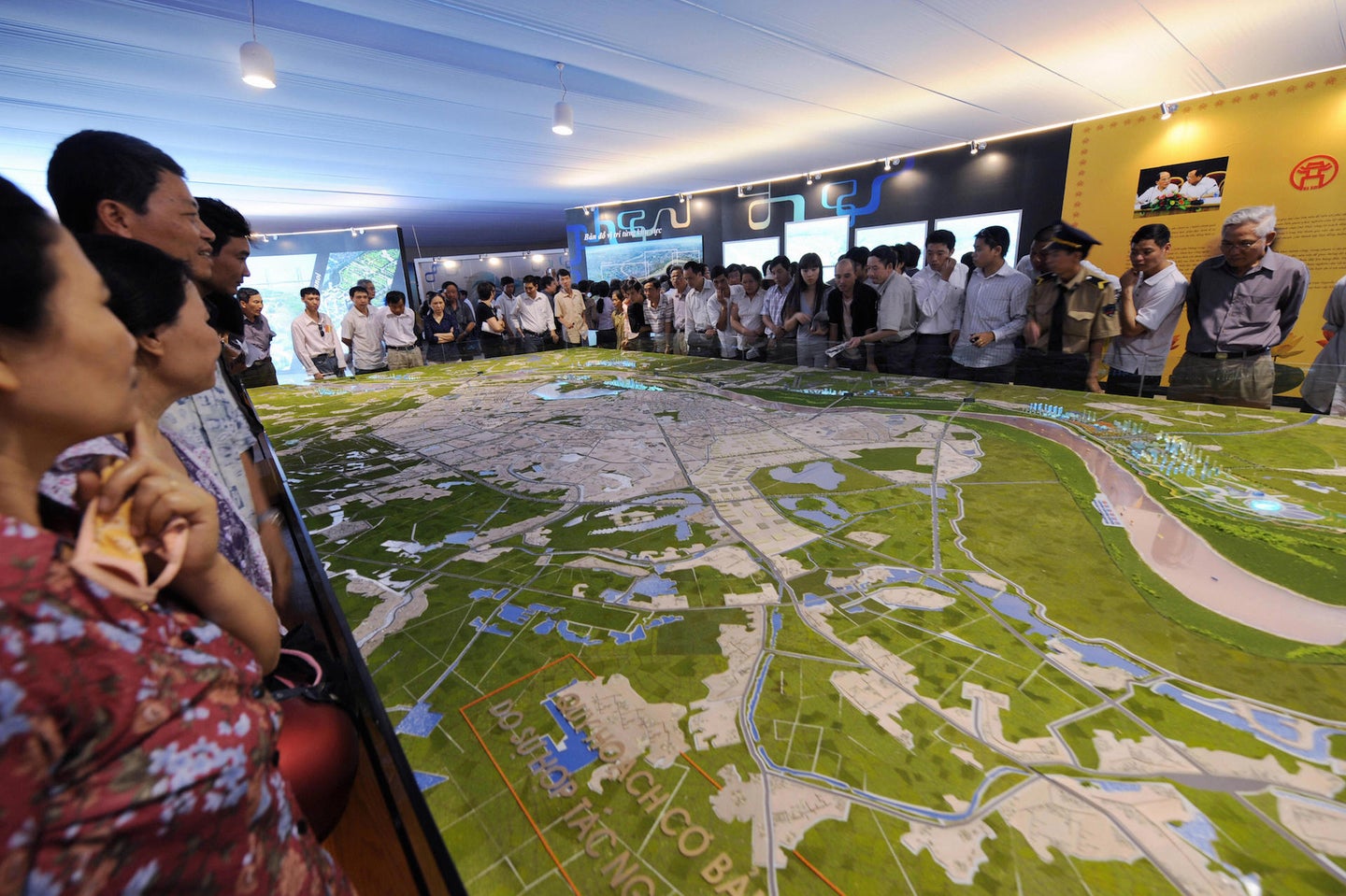 Every year, the average New Yorker spends 72 hours in traffic, the L.A. native wastes 78 hours, and D.C. residents eclipse a total of 82 hours. The average commuter wastes about $1,700 per year on transportation. To combat these widespread issues, big cities are focusing on urban planning, with the help of one special program: Smart Cities.

Smart Cities Collaborative, currently in its second year, is an initiative that aims to help cities reduce traffic time and costs and promote sustainable, efficient transportation methods. Smart Cities has teamed up with Transportation for America, an organization that helps states create localized transportation solutions.

The collaborative began last year helping out 16 cities, and just added 10 more to its repertoire. The list includes Seattle, Los Angeles, and Denver, and Pittsburgh is one of the latest to join the bunch. With the help of Smart Cities, Pittsburgh plans to add smart streetlights and new traffic signals that work as part of a future-friendly infrastructure.

A recent study conducted by Juniper Research and Intel ranked its own top 20 "smart cities" all over the world. U.S. cities New York, San Francisco, and Chicago topped the list, along with Asian and Latin American cities like Seoul and Mexico City. Juniper used surveys and scenarios to measure sustainable transportation methods, productivity, safety, and traffic management. The study also determined that achieving smart city initiatives could help the world save an average of 125 hours per year through better, more adept practices.

“Smart cities may be still in the early stages, but based on the activities the study highlights, which are being rapidly implemented worldwide, there’s every reason to believe these examples are just the beginning of what’s possible,” said Intel.

The Smart Cities Collaborative could certainly take a few notes from Intel's results when creating its city plans. Today, 63 percent of Americans live in urban areas, and the number is only increasing.

James Corless, Director of Transportation for America, is confident that the program will make an impact on participating areas. “It’s incredibly encouraging to see this long list of cities proactively shaping the future to ensure that this monumental shift in transportation doesn’t shape their cities without their input and produce a new generation of transportation haves and have-nots,” he said.

The Smart Cities Collaborative aims to launch a fleshed-out policy or project for each of its cities within a year.