The two mischievous doggies were eventually rescued and will be put up for adoption in Maricopa County.

A highway police chase typically involves high speeds and dangerous criminals, but this police chase that took place in Phoenix, Arizona involved the opposite.

Instead of a reckless criminal at the wheel of a stolen vehicle, the suspects were to runaway dogs, and instead of a high-speed police chase, it was a low-speed chase that at times was performed on foot.

According to ABC 15, two dogs managed to bring traffic on Interstate 17 to a halt as several police officers (and good Samaritans) tried to catch them. It's not clear where the dogs came from or how they suddenly appeared on the busy highway, but one thing is for sure, the pups didn't want any random stranger picking them up.

Officers can be seen in this video creeping behind the dogs in their vehicles and afoot, but every time they got close the canines would take off running in the opposite direction. According to the report, the first pup was caught early on, but the other one (the one primarily featured in the video) managed to run between the access road and the congested highway at least five or six times before it ventured into an RV park.

A woman eventually lured one of the dogs into her arms and surrendered it to the Maricopa County Animal Care and Control, where it met its other partner in crime. The troublesome dogs were eventually put up for adoption. 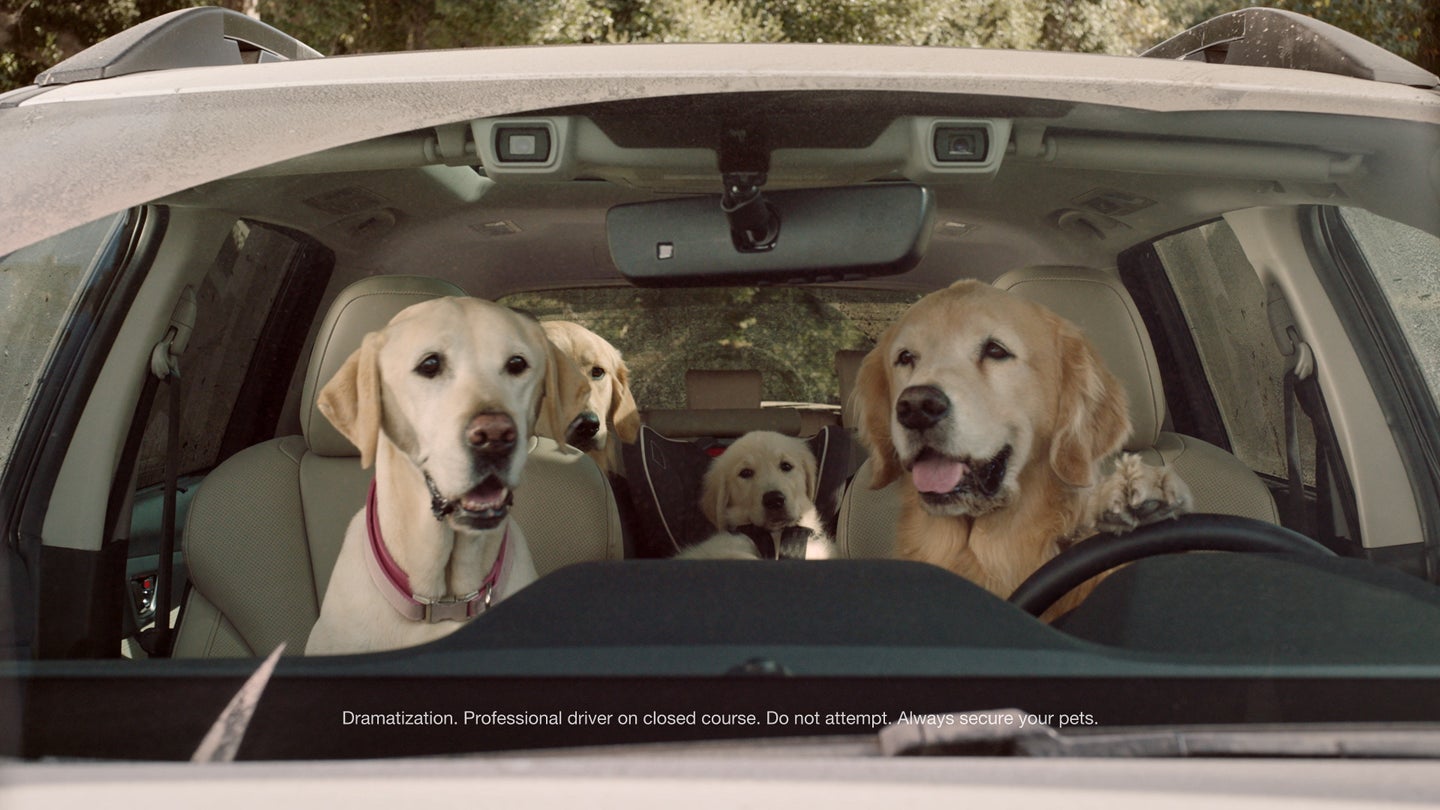 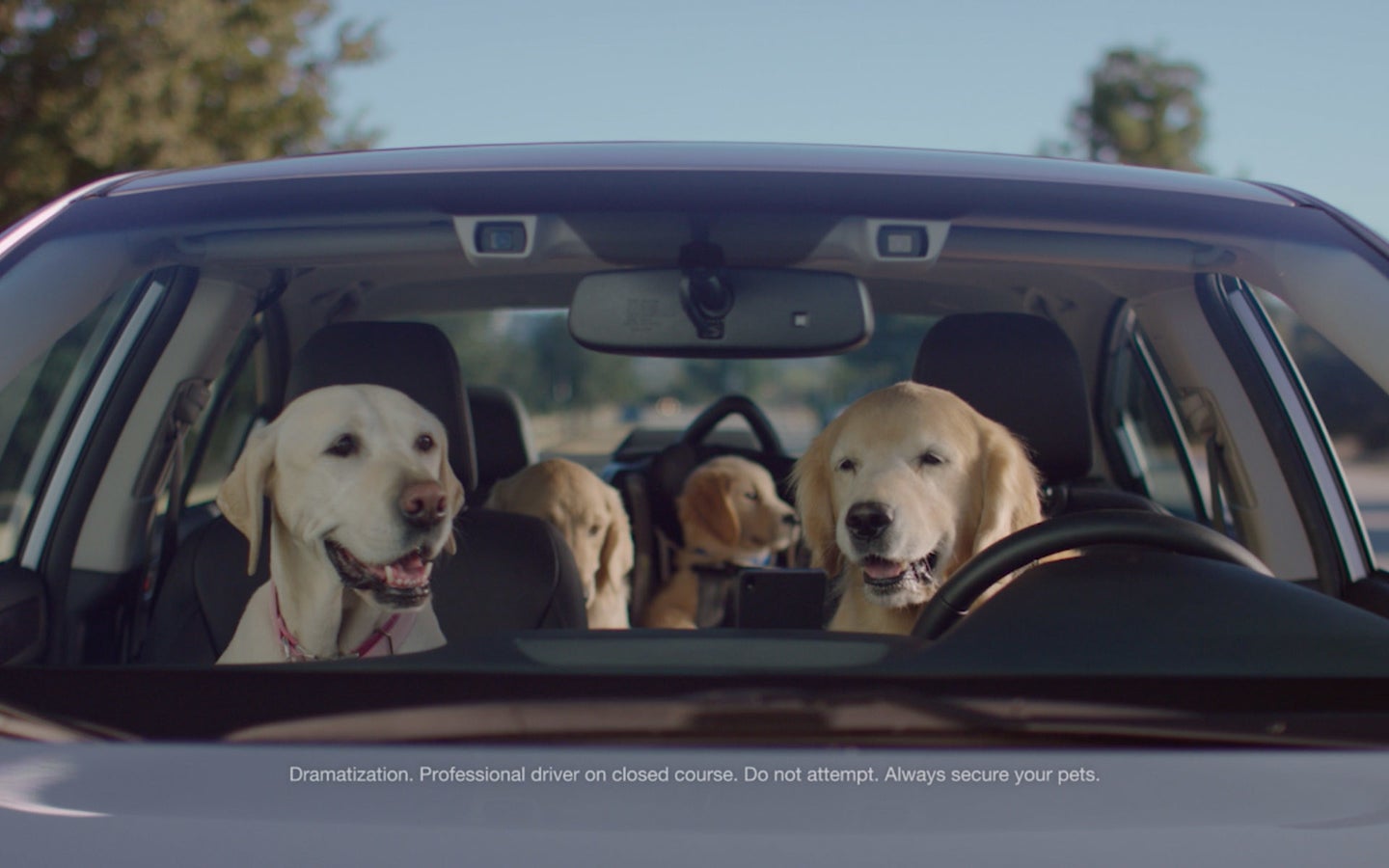 Proposal to Ban Driving With Dog in Lap in Michigan

Lawmaker concerned canine can be a distraction for motorists. 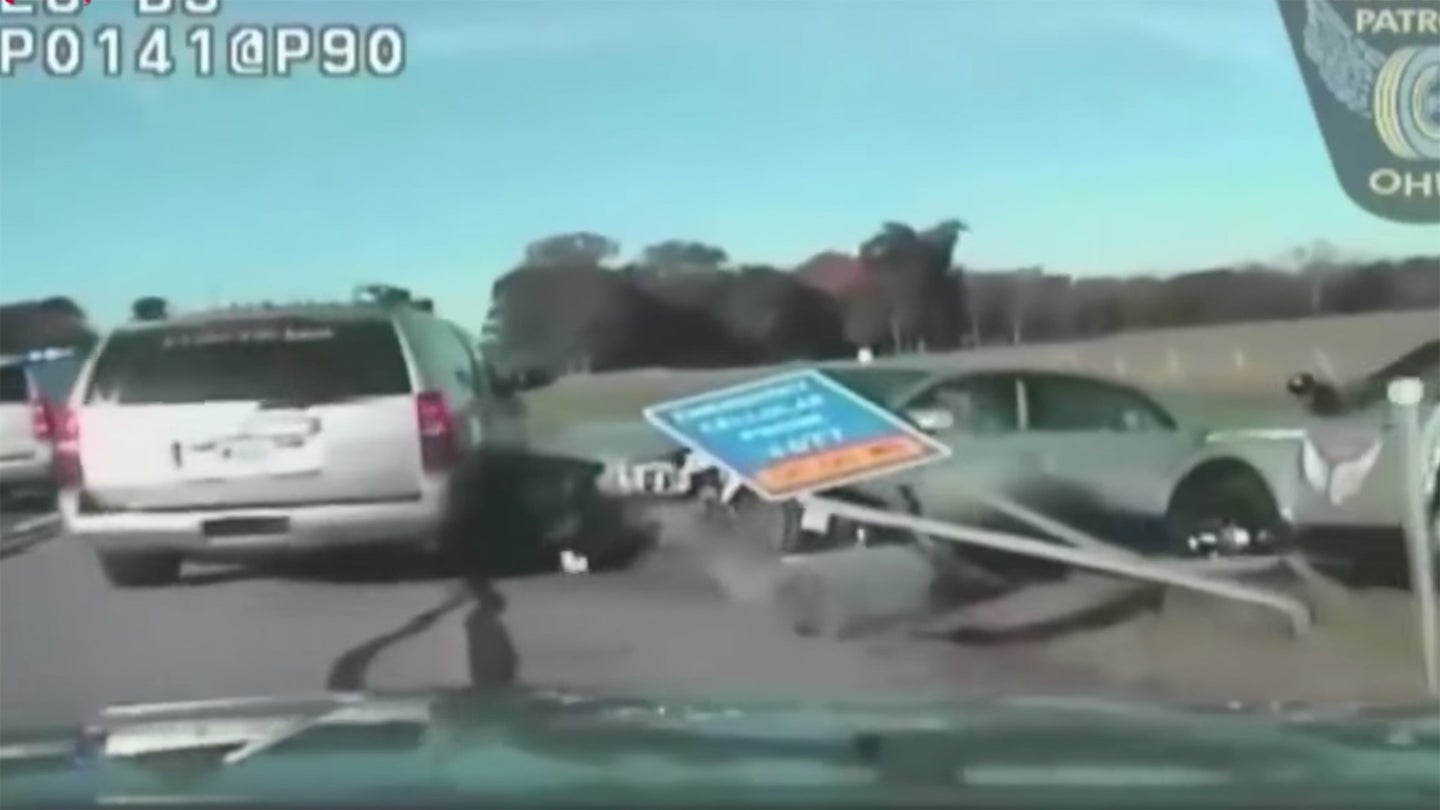