The internet’s favorite song in one of the most malaise cars. 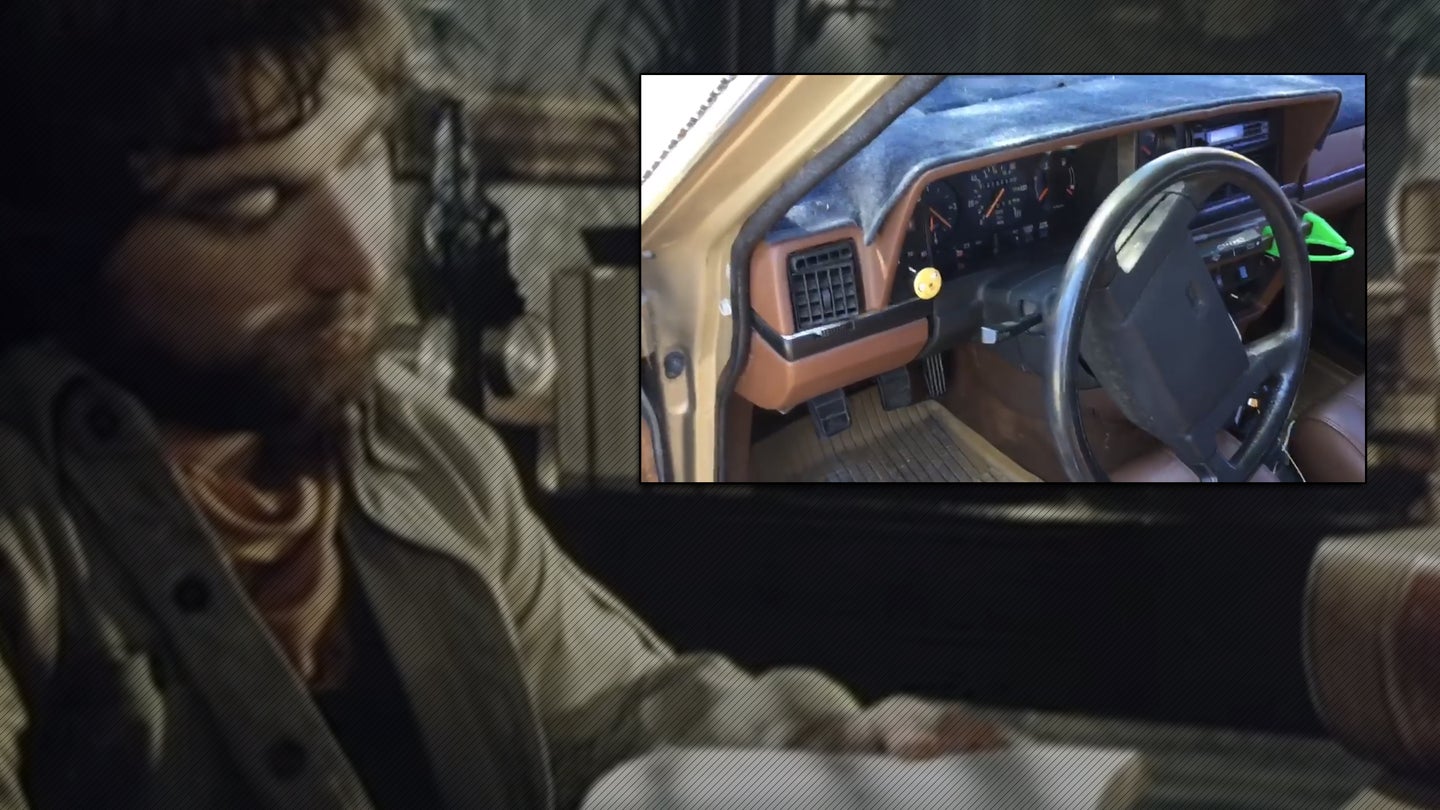 Somehow the Internet unofficially elected Toto's 1982 hit "Africa" as the official song of the internet sometime back in 2017. But despite the song being over 35 years old, it's still making the rounds as an ironic hit. Regardless, the Internet also spawns weird communities, and even weirder niches when you start merging different cultures like the kind that love old malaise-era cars and also memes.

Chris Ng is no stranger to either, it seems. Back when I owned an old MK2 Volkswagen, it was a popular trend to swap around different door chime relays just because they sounded different than the stock "songs" of the car. Ng brought back memories of the old trend after he posted a video of his Volvo 240 playing the Internet's favorite song.

So, of course, I had to chat with Ng to talk about his recent decision to mod his car. The solution he came up with is surprisingly a lot more simple than it seems; no complex electronics, just a bit of soldering and a small recorded clip.

"I used a recordable sound module and soldered it to turn on intermittently," Ng told The Drive, "Then I uploaded Toto, and pulled the guts out of the stock chime and stuffed the new module back in there."

Even though you can do this with a smartphone and some basic soldering skills, not everyone is up to the task. Ng told another publication that he planned on launching a Kickstarter to sell a small number of these modules to kick-start the trend back to life. We can't wait, because this soul is the small amount of spice needed to make an old car a bit more unique.