Safety group says it's looking to encourage consumers to buy features shown to be effective in preventing crashes. 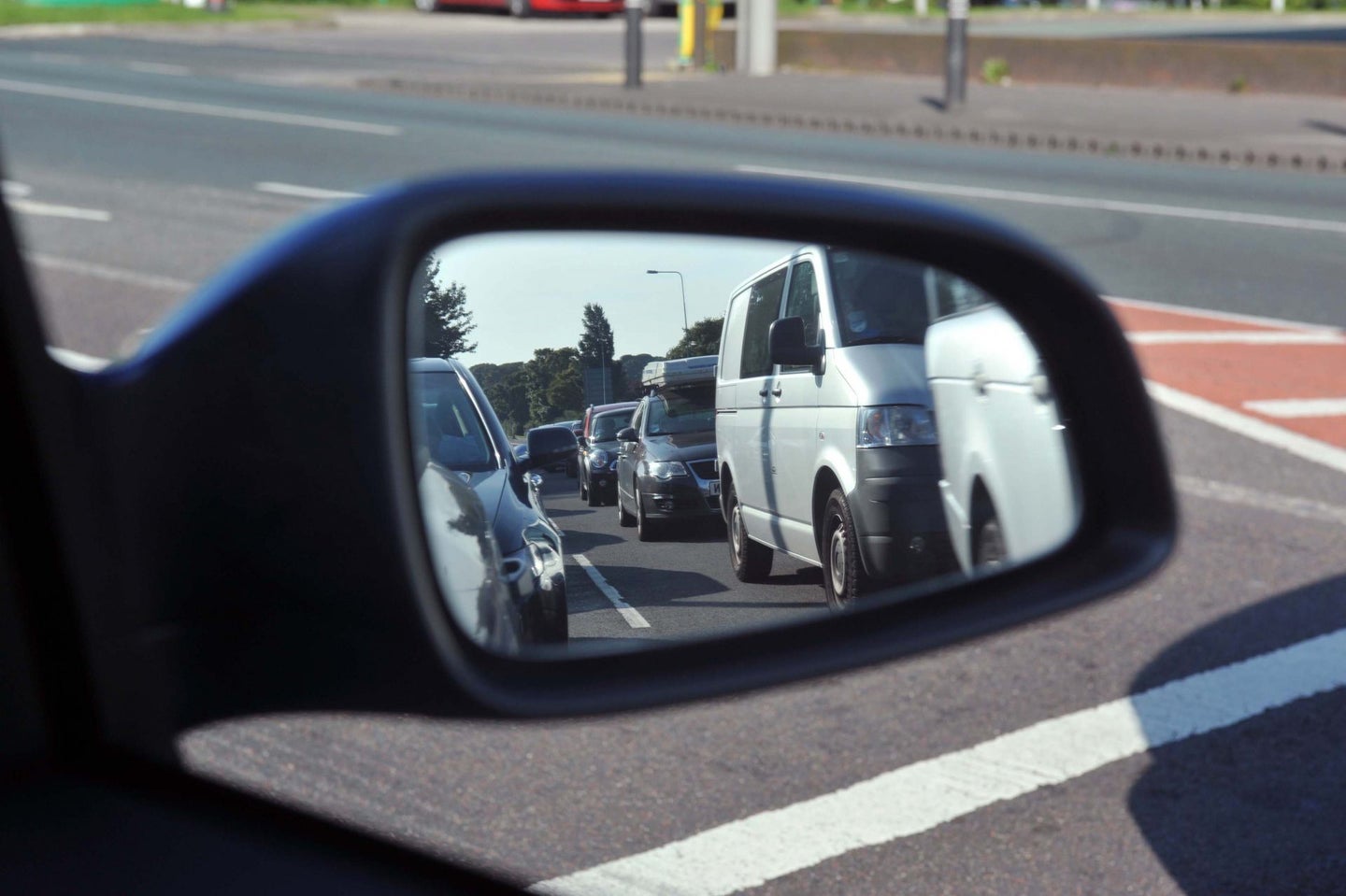 Outfitting a vehicle with rear-collision avoidance features greatly reduces the odds of being involved in rear collisions, but not all of the safety technologies are widely available.

According to new research from the Insurance Institute for Highway Safety, vehicles equipped with rearview cameras, rear parking sensors and rear automatic emergency braking are 78 percent less likely to be involved in a collision while backing up.

"We want to encourage consumers to buy features that are shown to be effective in preventing crashes," said Russ Rader, senior vice president of communications at the safety group backed by insurers. "It's the first time we've had a technology that can intervene to prevent a backing crash, common crashes that happen every day in parking lots across the country," he told The Drive.

While backing collisions usually don't lead to serious injuries, they can be costly. IIHS backed a 2107 Cadillac XT5 into a pole at four miles per hour, then estimated the cost of repairing the car's bumper cover, tailgate, trim and other parts to be $3,477. Backing a 2017 Subaru Outback into a 2016 Chevrolet Cruze brought $1,899 worth of damage to both vehicles, according to IIHS.

"We hope these new ratings will steer people to the vehicles that have this technology available and where it's effective," Rader said of an evaluation by IIHS engineers of rear autobrake systems on six 2017 models: the BMW 5 series sedan, Cadillac XT5 SUV, Infiniti QX60 SUV, Jeep Cherokee SUV, Subaru Outback wagon, and Toyota Prius hatchback.

The Outback and XT5 earn a superior rating when equipped with optional rear autobrake, parking sensors, and rear cross-traffic alert. The Cherokee, 5 series, QX60, and Prius earn an advanced rating with this optional gear.