Noted Porschephile Jerry Seinfeld is being sued by a television producer who claims the famous stand-up stole the idea for his popular online series Comedians in Cars Getting Coffee, according to documents obtained by TMZ.

The report states that producer Christian Charles alleges he was the one who came up with the concept, in which famous comedians go get coffee in cool cars with Seinfeld, all the way back in 2002. He claims he pitched it to him at the time, and though Seinfeld wasn't interested, he got in touch in 2011 to let Charles know he had changed his mind about the project and wanted to move forward.

According to the lawsuit, the two made extensive production plans that year, even going so far as to shoot a unofficial pilot. But Charles claims Seinfeld didn't want to share the ownership of the show—or its profits—and ditched him to produce it on his own. The first season of Comedians in Cars Getting Coffee premiered in 2012 on Crackle.com and recently moved to Netflix as its following has grown. Charles is demanding an official "Created By" credit, as well as a cut of the $750,000 Seinfeld allegedly makes per episode.

"This lawsuit is delusional," Seinfeld's lawyer Orin Snyder said in a statement to TMZ. "Jerry independently created Comedians in Cars and Mr. Charles only concocted this claim after the show became a commercial success. We are confident that this shakedown lawsuit will go nowhere."

The timing of the lawsuit does coincide with the show's move to the much more profitable pastures of Netflix, though as CinemaBlend points out, Charles was spending a lot of time with Seinfield in 2002 as he directed the documentary Comedian. He also has a director credit for a single episode of Comedians in Cars from season one, featuring Seinfeld, character comic Barry Marder, and a 1966 Porsche 356 SC Cabriolet in special Dutch police livery.

Of course, none of that proves anything, and there's currently no court date set for the lawsuit. The tenth season of Comedians in Cars Getting Coffee will start streaming on Netflix sometime later this year, featuring luminaries like Dave Chappelle, Kate McKinnon, and Jerry Lewis. 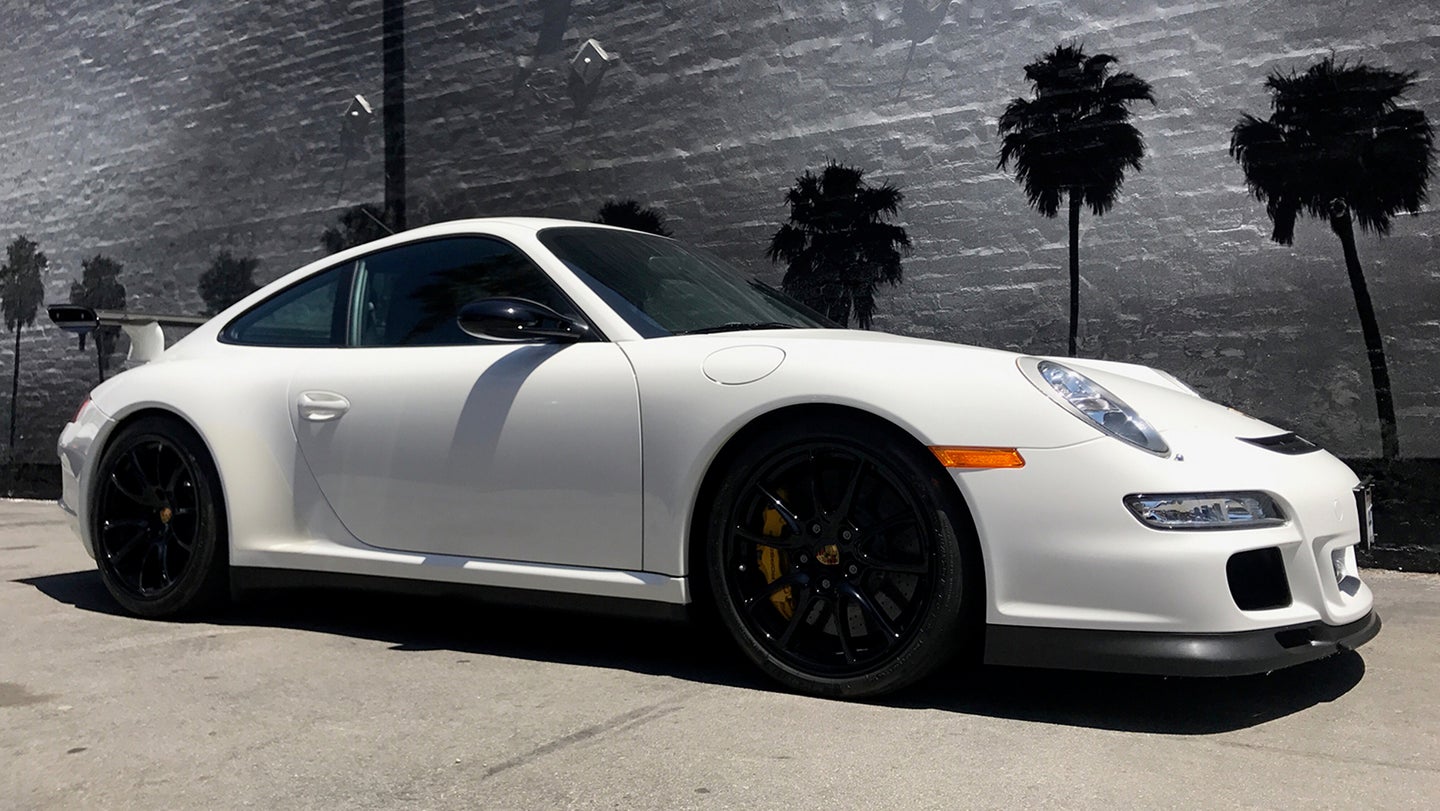 Now’s your chance to follow in the footsteps of the famed Porsche fanatic. 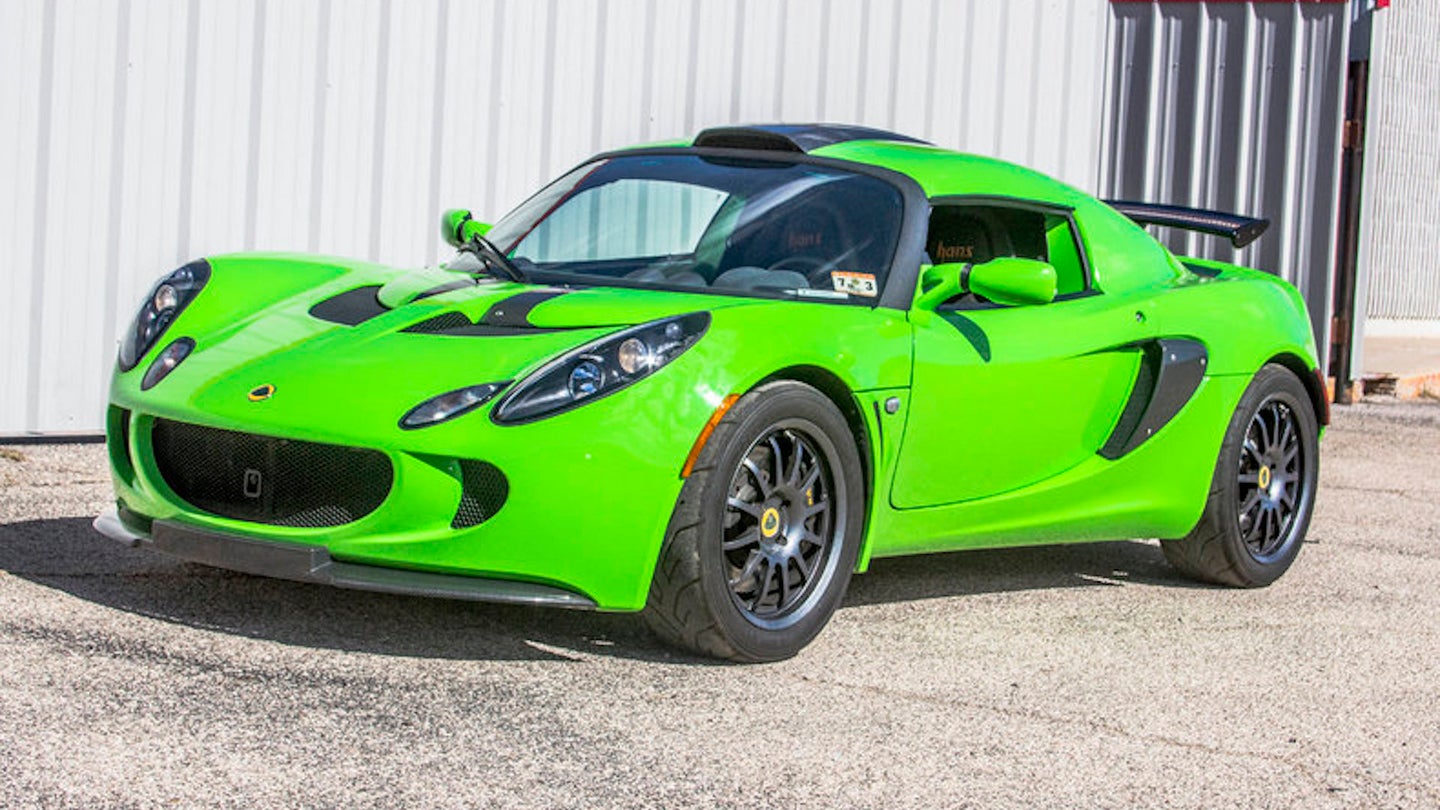 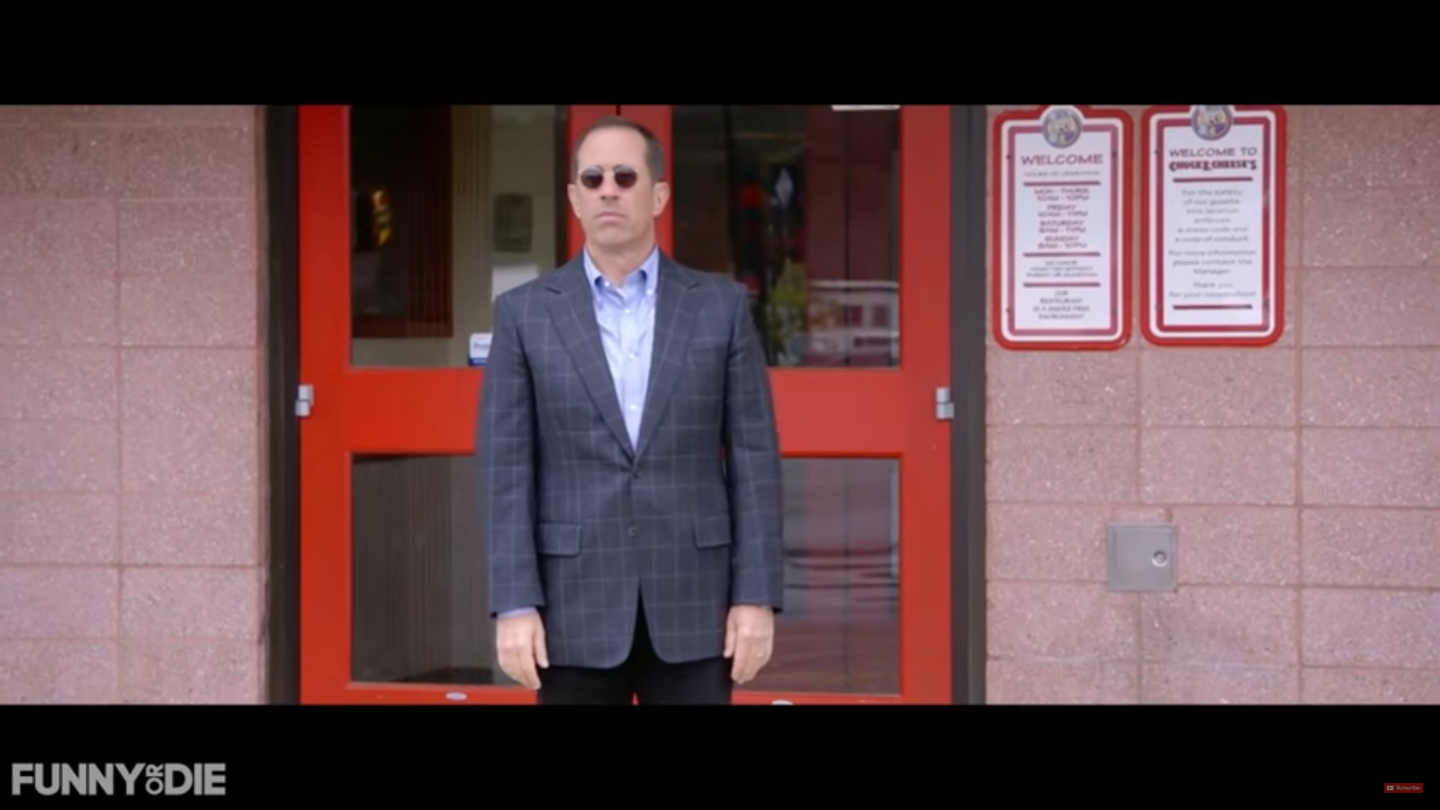 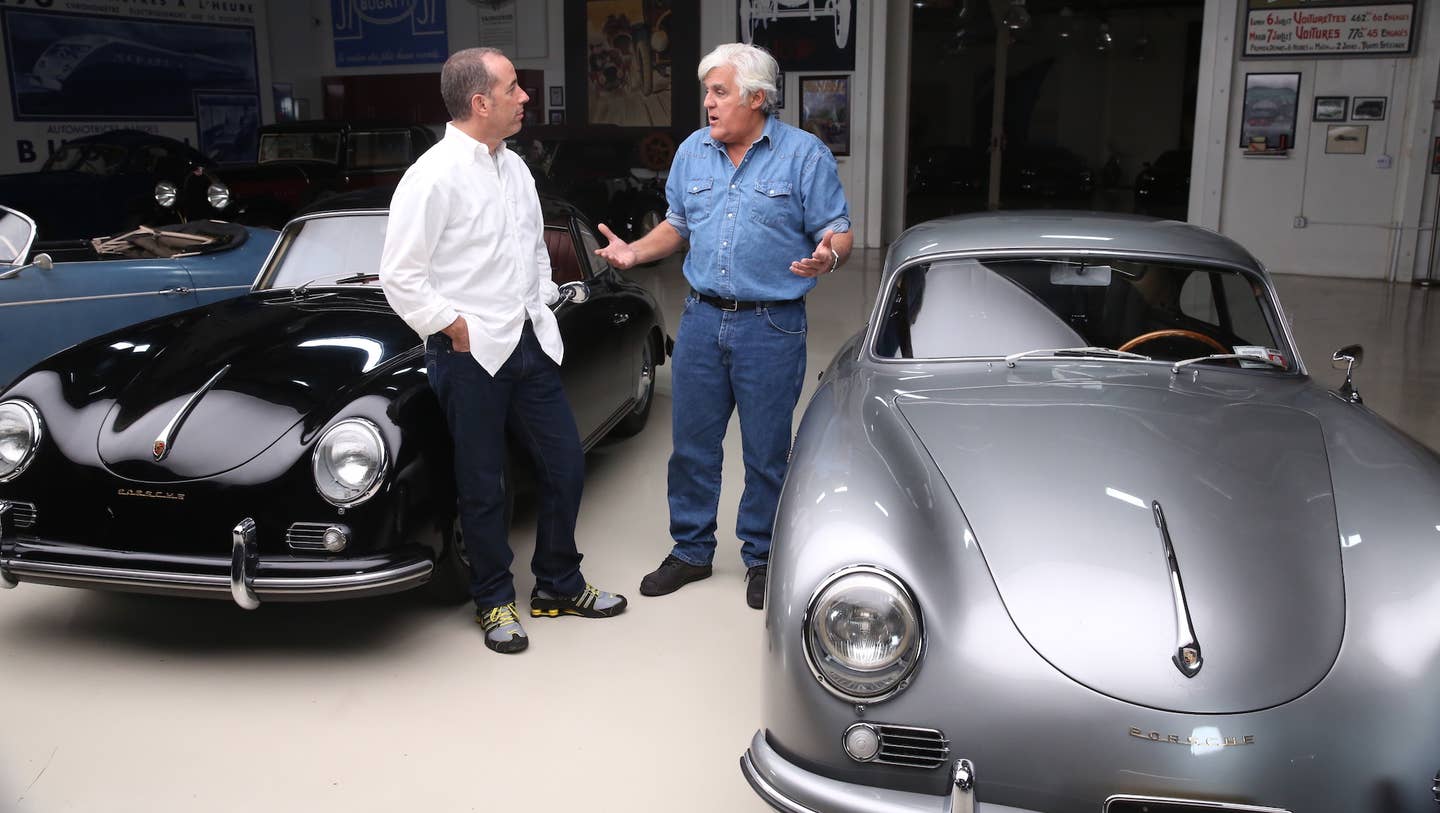 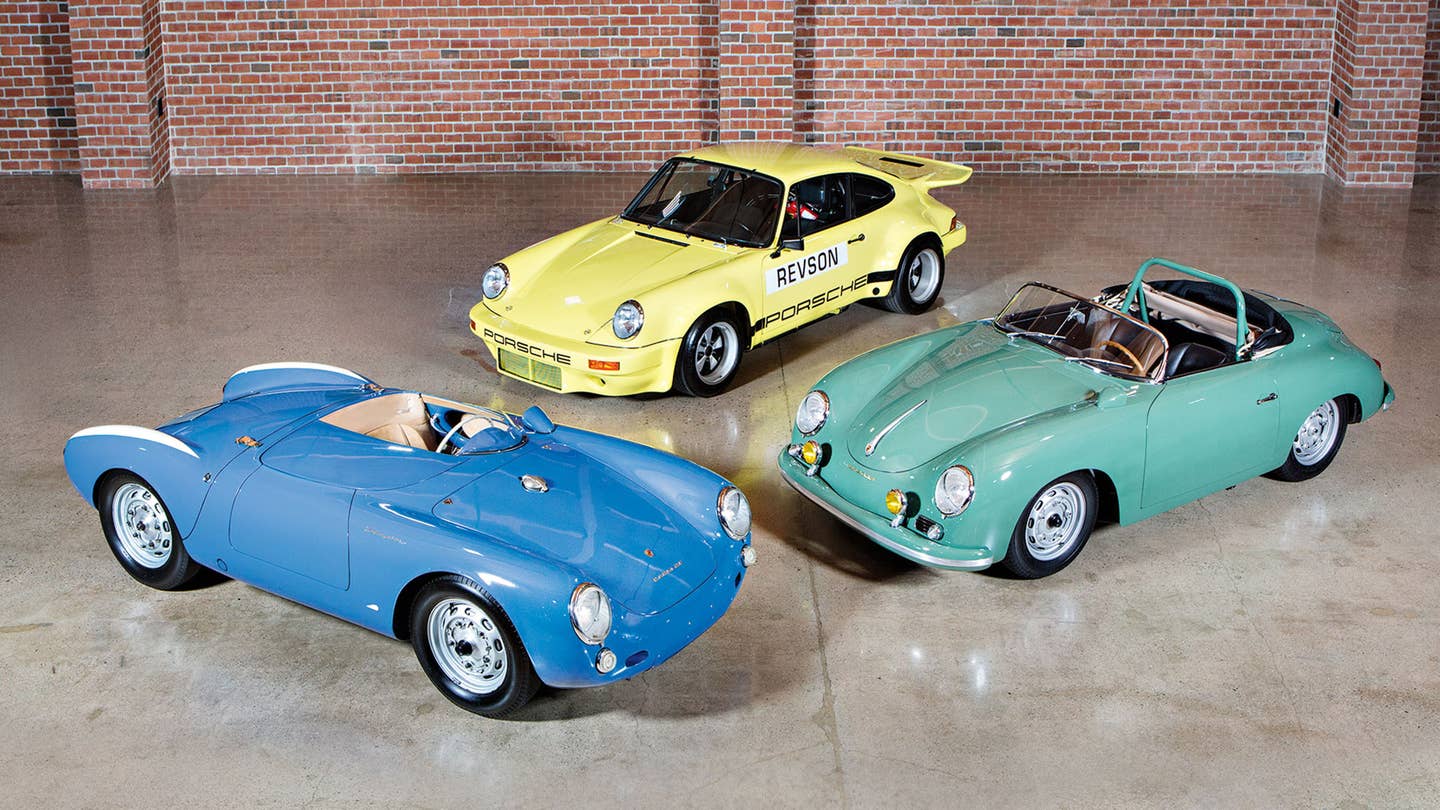