Sometimes you feel compelled to grab the nearest thing around you and chuck it at somebody. That doesn’t mean you should as actions have consequences. According to the York Press, 24-year-old Nathan Humble had his day in court after throwing a crutch and a children’s scooter at a car. What set the guy off? Well, his ex-girlfriend’s new boyfriend was riding in it.

Prosecutors say the incident took play outside the home of Humble’s ex-girlfriend. Her new beau had locked himself in his car, fearing for his life. Apparently Humble flew off the handle, launching whatever he could get his hands on at the car, all the while threatening to kill the new boyfriend. Nearby was a children's scooter and a crutch. I’m picturing a Razer with pink tassels on the handlebars and beat-up used crutch patched up with medical tape. The boyfriend said he was terrified but uninjured. While the scooter Humble launched wasn’t his, the crutch was. He had an injured foot from an incident earlier that day and needed it to get around.

I don’t know about you, but I’m pretty sure I can take care of somebody that needs a crutch to get around. I’d probably just outrun them. Or if push came to shove, I’d step on their foot. The scared boyfriend locked himself in his car and called police. Humble hobbled back to the house when he heard the sirens coming.

Humble wound up pleading guilty to “making threats to kill and affray.” He was given 18-months to attend a rehabilitation course, do 15 days of rehab activities, and complete 60-hours of community service. During the sentencing, Judge Andrew Stubbs QC said, “As your relationship fell apart, so did you fall apart. You failed to cope with it completely. It is serious offending. It shows just how far you had fallen and the state you had got yourself into.”

Looks like the new boyfriend is out of the picture as Humble and his ex are friendly again. The two actually came together to the court date. I see an episode of Jeremy Kyle in their future. 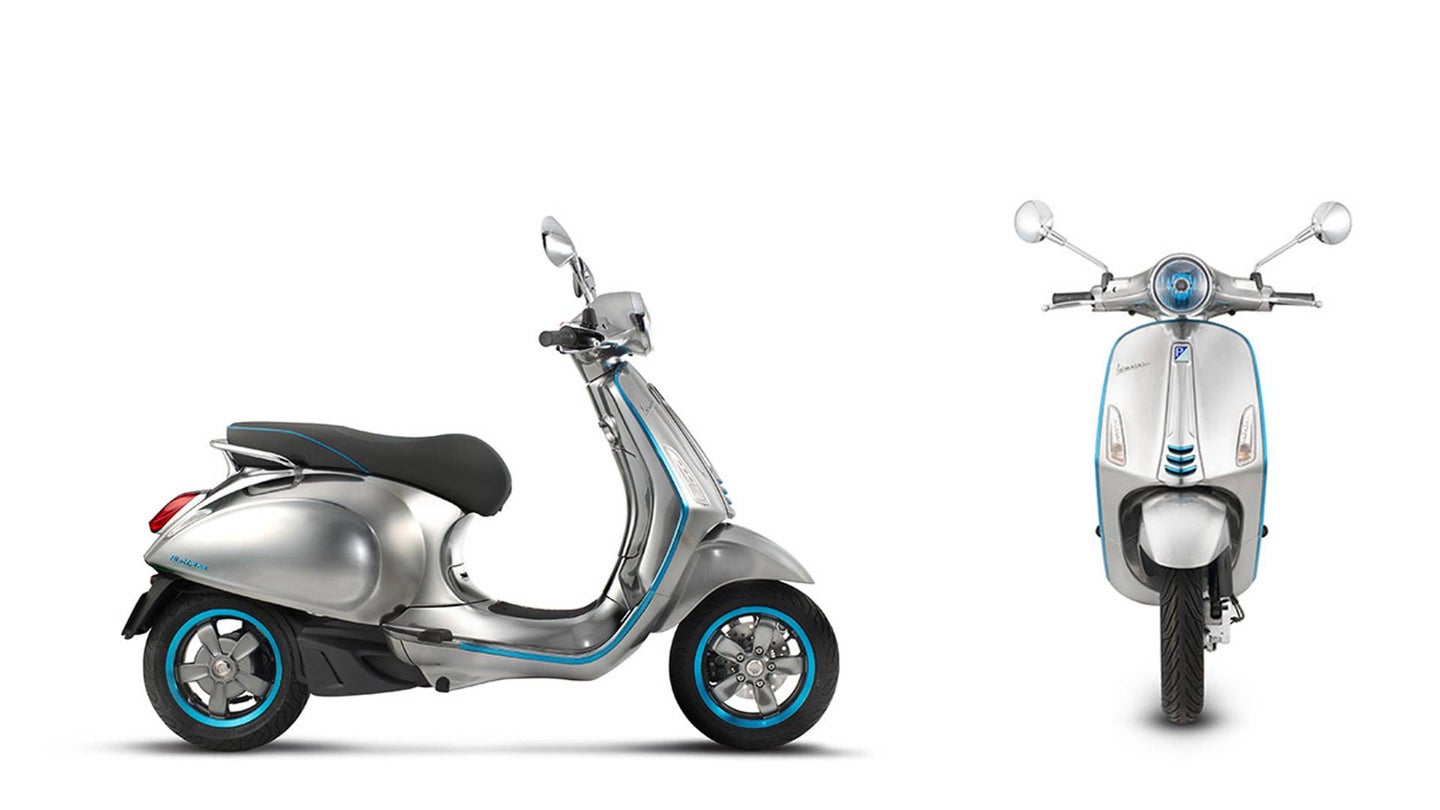 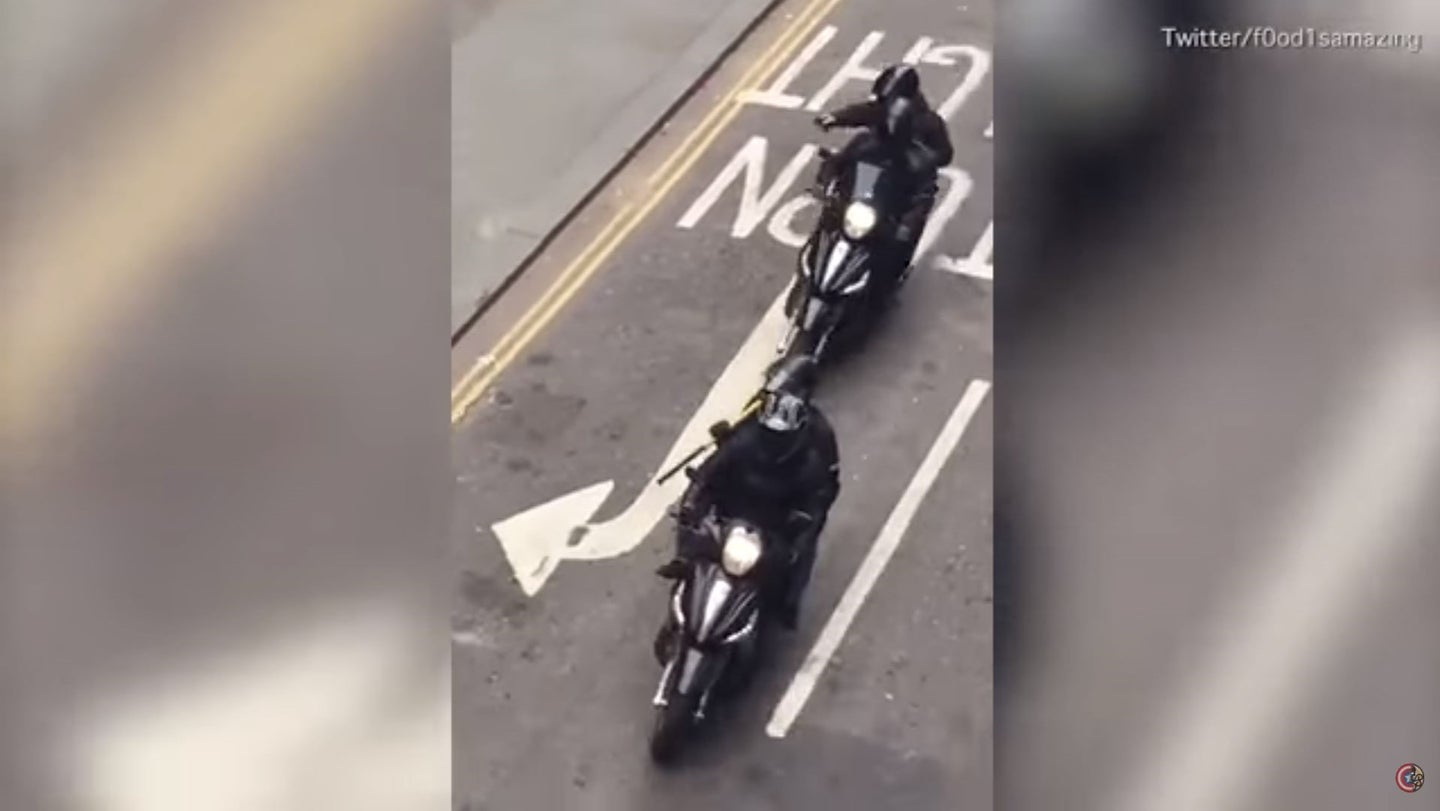 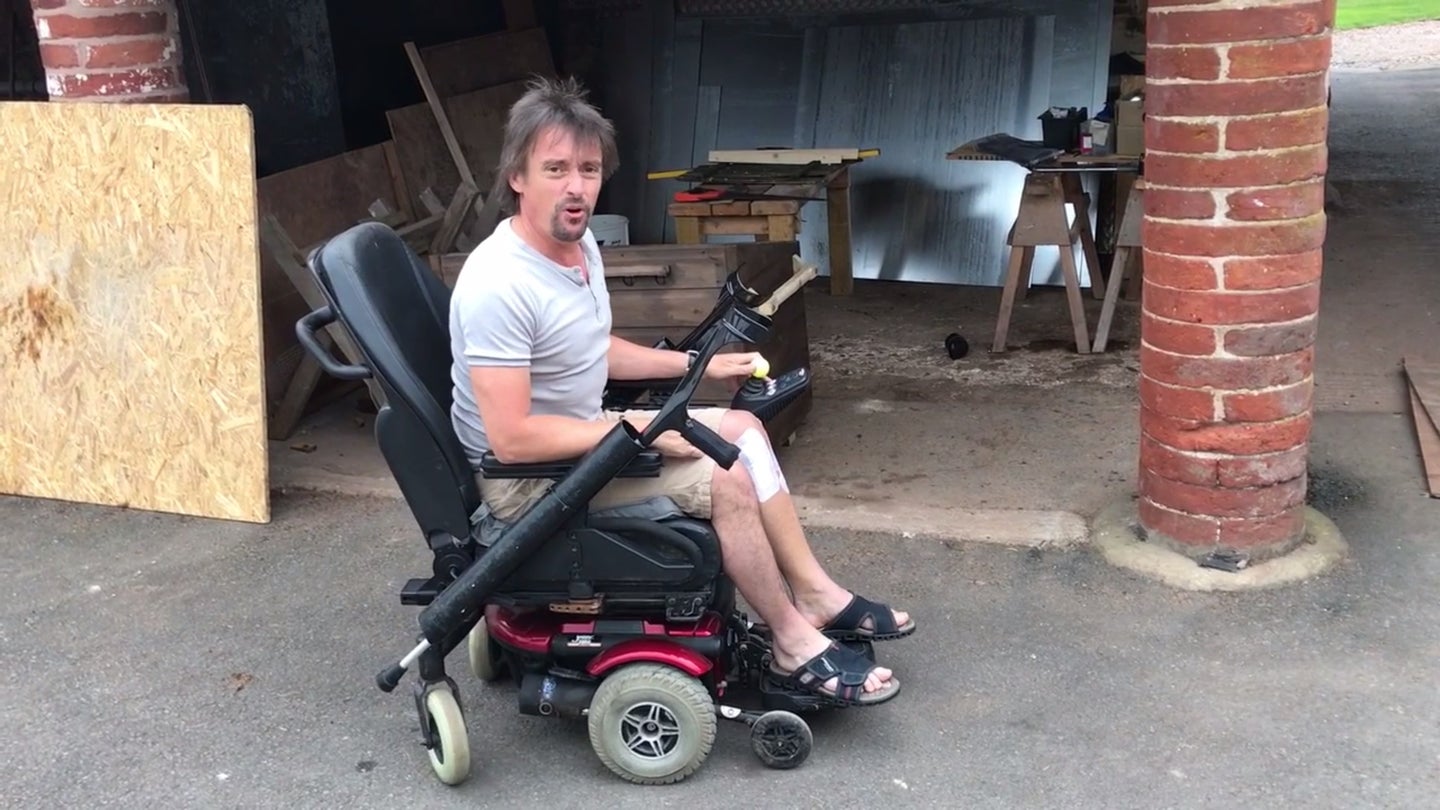