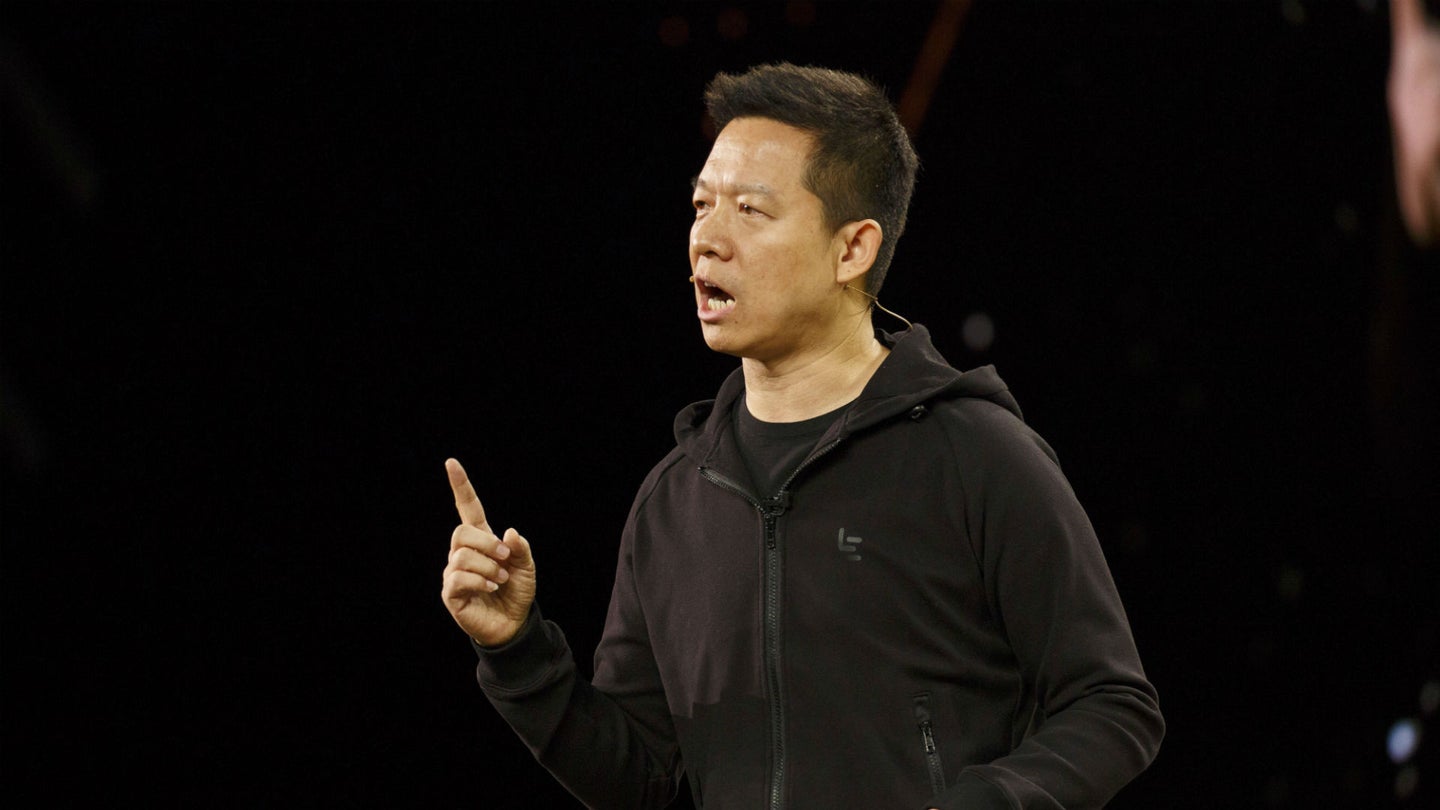 Faraday Future's, er, future has been murky since it gained industry-wide recognition in 2017. The former smalltime-startup gained traction and mustered the guts to challenge Tesla, but after a slew of money problems knocked the company down, it has struggled to stand back up. Faraday's founder, Jia Yueting, got in trouble with a number of investors and was eventually blacklisted by the Chinese government as a result. Now, however, Yueting claims to have overcome these struggles and somehow raised $1 billion in the process.

According to a report by Yicai Global, Yueting announced the sudden surge in capital at an employee meeting on Dec. 13. Despite that, there's been no mention as to who provided the company with this enormous aid. Yueting did add, however, that he will be taking over as CEO for the American company and will continue Faraday Future's goal of "revolutionizing the automobile industry."

This news comes after several brand executives have fallen out from their positions, most of which had to do with—you guessed it—financial woes. Former CFO Stefan Krause resigned in October following what was believed to be a potential bankruptcy, and then, Faraday lost its lead designer Richard Kim via resignation shortly after. Controversy has surrounded the electric vehicle automaker throughout with rumors of Yueting also using $75 million of company money to set up a trust fund for his children, earning him a notoriously bad reputation with employees and investors alike.

In turn, that doesn't leave much on the table in terms of potential partners. It was initially alleged that Jaguar Land Rover's parent company Tata would invest $900 million in Faraday. However, after an incessant declaration that it was, in fact, not in cahoots with the Los Angeles-based corporation, those talks were promptly shut down. Additionally, it's unlikely that any Chinese party would go all-in following Yueting's unfair dealings saga, leaving many questions still unanswered.

The Drive has reached out to Faraday Future for comments on the situation and will update this article with any news given by the automaker.