Vaseline-Covered Oklahoma Man in Thong Pulled Over for Speeding

We'll give you one guess as to what else he was doing. 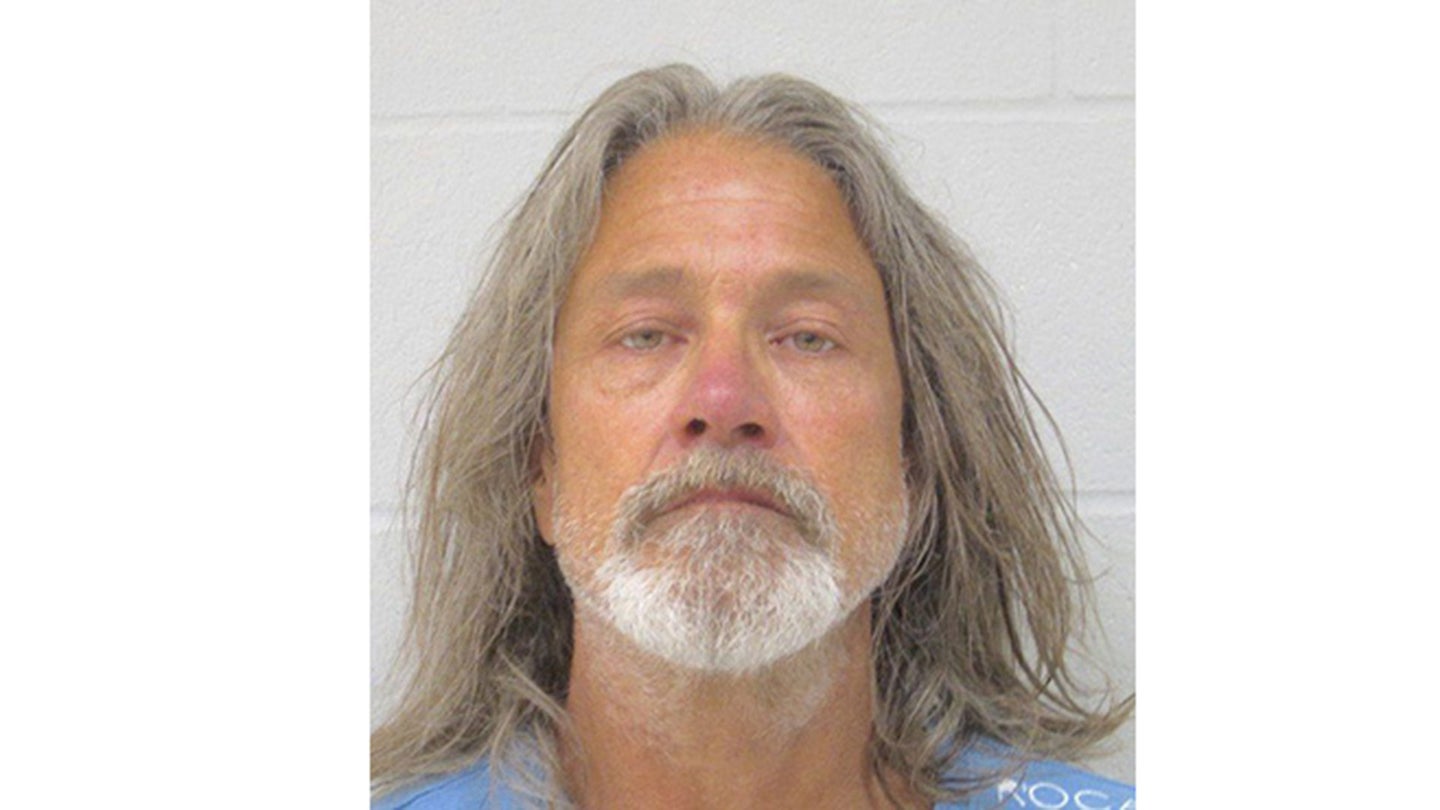 A police officer in Oklahoma wound up getting way more than he bargained for after pulling over a driver for speeding, only to find the man behind the wheel clad in nothing but a thong and slathered in Vaseline.

The report, dug up by the smut-minded sleuths at The Smoking Gun, hails from Enid, Oklahoma, where Garfield County Sheriff's Office deputy Darryl Beebe caught a car with Oklahoma plates doing 57 in a 45 mile-per-hour zone on October 15th. The speeding car pulled over after what was described in the police report as "a delayed response" to the blaring police vehicle behind him. Upon approaching the car, however, Deputy Beebe discovered 54-year-old John Wayne Kellerman sitting behind the wheel, clad in nothing but the aforementioned banana hammock and petroleum jelly.

Kellerman then reportedly proffered up a piece of cloth to the officer to remove the Vaseline from the ID card, but Beebe, according to the police report, turned down the offer for what the deputy described—again, in an official government document—as a "semen rag."

As they say in the OxyClean ads, however—but wait, there's more. As Beebe discovered upon performing a check on Kellerman, not only was the Vaseline-coated man in the car not in possession of a valid driver's license, he hadn't had once since 1985, according to police. Upon confronting Kellerman with this fact, the police report states the driver said he had previously served 27 years in prison—for car theft, mind you, not pulling a Pee-Wee Herman behind the wheel. (If that seems like a long stretch just for boosting cars, The Smoking Gun reports he was also sent up the river for burglary, domestic assault, narcotics possession, and scape from confinement, thus proving himself to have always been a slippery figure.)

Kellerman was subsequently arrested for speeding, and for driving with an expired license, according to TSG. He has subsequently been released on a $1,000 bond, pending his court date.

P.S. The original headline and image from The Smoking Gun was so good, we wanted to share it with you: