Lyft may be smaller and operate in fewer locations that Uber, but that does not mean the second largest ride-sharing app in the United States can't dabble in some serious R&D. According to reports from Reuters, Lyft is taking a bold leap into autonomous vehicle development by creating its own self-driving car division.

Before this, Lyft has has partnerships with Waymo, Nutonomy, General Motors, and Jaguar-Land Rover, but it would seem as if some of these relationships might be about to take a hit, based on this news. Lyft plans on bringing its newly developed autonomous vehicle research division to Palo Alto, California, and it reportedly hopes to hire "hundreds" of engineers to accelerate the program.

Chief strategy officer for Lyft Raj Kapoor told Reuters, "We are putting down the accelerator significantly on investment on this."

Lyft currently has 700,000 drivers on staff and logs over 200 million rides each year. This has given them crucial knowledge to develop an autonomous vehicle infrastructure...even if they have never dabbled in the autonomous sector in such a direct way before. 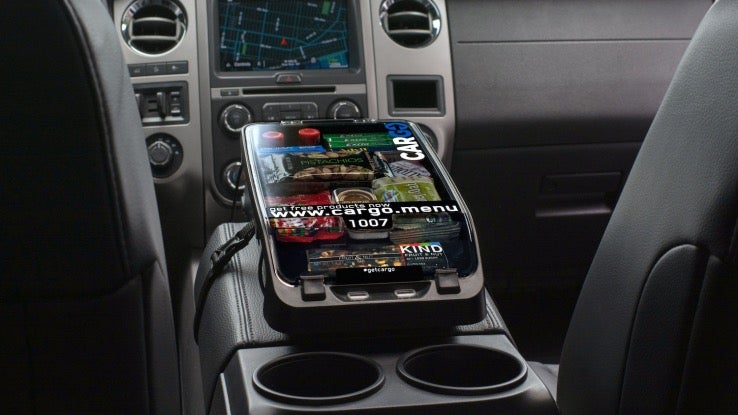 You may be able to buy snacks during your next Uber ride. 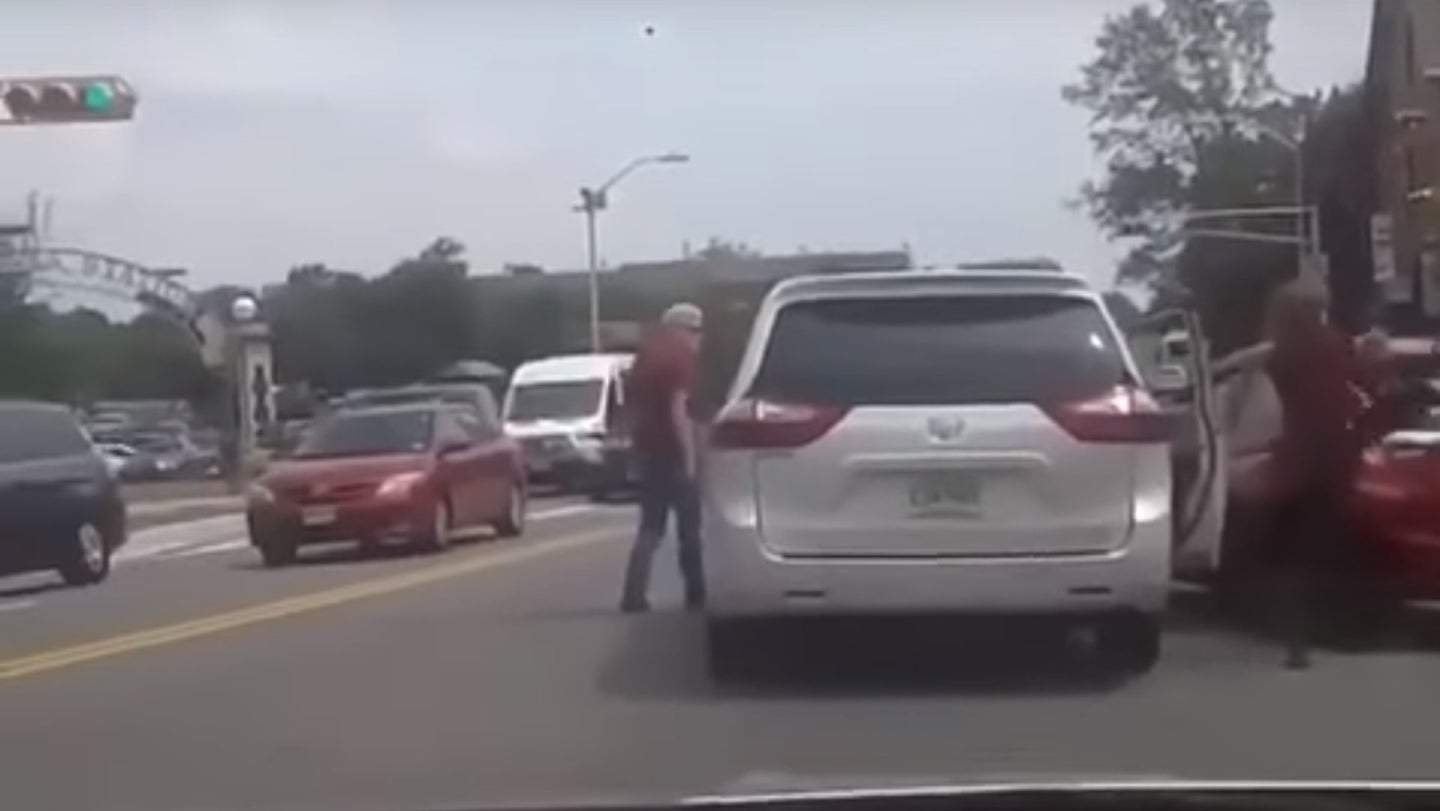 Lyft Is Catching Up to Uber in Total App Downloads

Uber is still in the lead—but that lead is shrinking.

A little walking never hurt anyone.