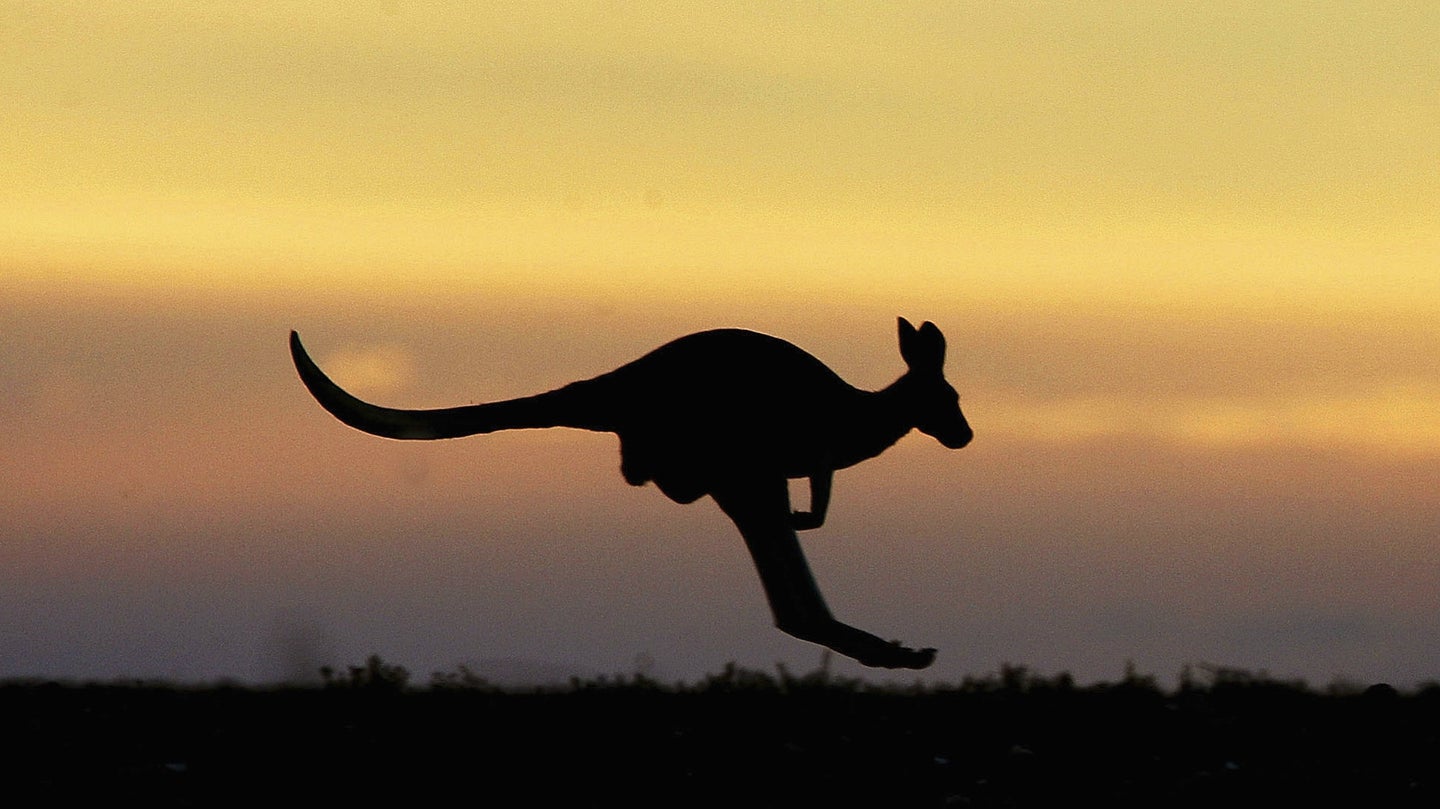 Self-driving car technology is bound to go through more teething problems than any committee can envision. The public roads of the world are not a controlled lab environment; there are countless X factors standing between today's semi-autonomous modes and true, hands-off autonomy. True autonomy requires well-maintained infrastructure and updated navigation data to navigate even a clear road without hassle or risk. A luxury often not offered in a world where faded lane markings and regular road construction projects and their respective detours are a reality. This is all without the very real threats that exist to manually operated cars of today, such as distracted or impaired drivers, weather, or wildlife, as Volvo has now discovered.

The Guardian reports that Volvo's testing in Australia has revealed a critical flaw in the Swedish marque's autonomous car threat-avoidance routines: it can't make heads or tails of kangaroos. The hopping of a kangaroo, according to ABC, confuses the car's depth perception, which perceives the kangaroo as rapidly approaching and retreating from the car, due to its vertical movement.

The problem was not discovered in the country's native Sweden, where moose were used as the test animals for large threat avoidance. Moose tend to stay relatively level to the surface on which they travel, which hid the weakness in having chosen to track animals in a two-dimensional model, one in which the animal's distance to the car is gauged based on where it appears to be standing.

There are plenty more reasons why autonomous cars are a case of "how hard could it be," never mind the revived interest in the trolley problem. If fully autonomous cars do one day dominate the roads, will we look back at this kangaroo debacle as one of the silliest growing pains endured by the maturing technology, or is there something stranger yet to come along?