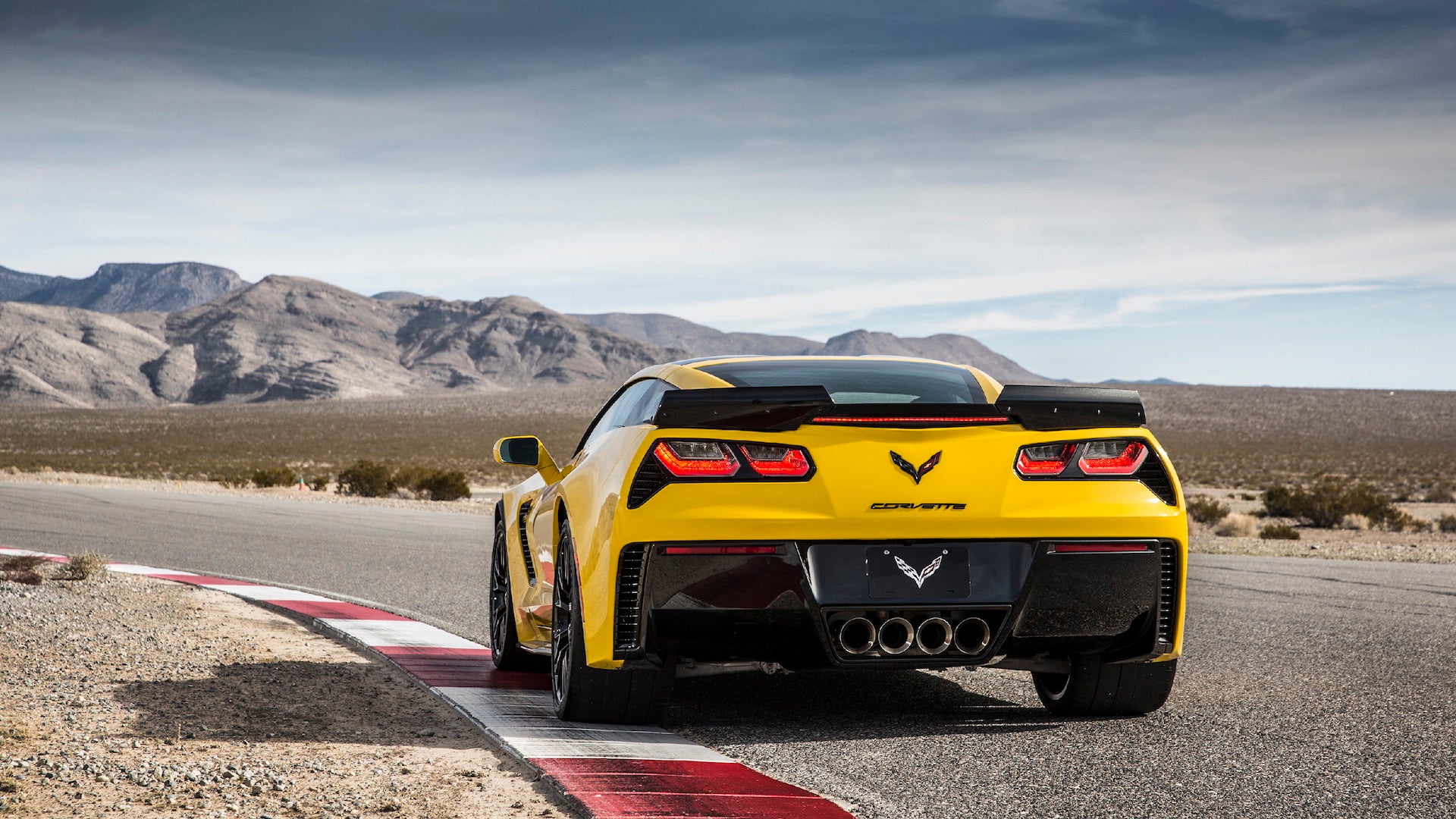 A group of Chevy Corvette Z06 buyers have filed a lawsuit against General Motors because of an issue that the lawsuit claims causes the cars to go into a reduced-power mode while on track after a spell of hard driving.

The lawsuit, filed Tuesday in the U.S. District Court for the Southern District of Florida, alleges that after around 15 minutes of track use, the 650-horsepower, supercharged V8 Corvette Z06s will go into "limp mode" due to a "defective cooling system" which then prevents the driver from driving the car at its fullest on the course. The case also claims that GM was "knowingly selling allegedly defective" cars, even though the vehicles are sold as track-ready.

The firm behind the lawsuit from the plaintiffs' side is Hagens Berman—a group that has a history of high-profile automotive court cases. According to the firm, more than 30,000 Z06s from model years 2015-2017 could have these issues.

"The law firms say that GM deceived customers and violated state and federal laws by failing to ensure that the Z06 functions safely, and by failing to disclose the cooling system defect," a spokesperson with Hagens Berman said in a statement. "The suit brings counts of fraudulent concealment, breach of warranty, unjust enrichment and other claims."

Hagens Berman is requesting that Corvette Z06 owners contact the firm to gather more details on the issue.

“We believe we’ve found GM to be guilty of a classic bait and switch—one that cost thousands of consumers dearly, up to $120,000, and broke state consumer protection laws,” said Steve Berman, managing partner of Hagens Berman, in a press release. “GM enticed race enthusiasts with bells and whistles, promising a car that could maintain safe speeds and power when tracked, but we believe what it sold them was far from what it promised. This defect not only damages the Z06 engine, but endangers drivers."

When the C7-generation Z06 first started to make their way to track days, owners complained about issues identical to what's being alleged in this lawsuit. In 2016, Motor1 reported that GM said it would be fixing the issues for the 2017 model year.

The Drive has contacted GM for comment on this matter and will update this post if it responds.