The future of the automobile seems more and more likely to involve fleets of electric cars, many of which will be capable of autonomously shuttling themselves around while their occupants fiddle about with whatever tomorrow's version of Snapchat may be. But while the masses may be content to be chauffeured about in self-driving electric vehicles, there will likely always be at a few true gearheads out there, folks with gasoline in their veins who know no greater joy than the kind they find blasting around behind the wheel of a car with a powerful internal-combustion engine—ideally one packing at least eight cylinders.

And those folks shouldn't worry, Jaguar design boss Ian Callum says. In his opinion, odds are good the V8 will stick around for a very long time.

"I think there will still be a place for V8s," Callum said at an opening event for Coventry University's National Transport Design Center, according to Britain's CAR. "Because there will be so few of them, the fuel they burn will be a drop in the ocean."

It's an idea that does, admittedly, have some real-world precedent. The idea of carving out exceptions from fuel economy standards for low-volume auto production already exists; it's why Ferrari can't sell more than 10,000 cars a year if Maranello wants to get away with its gas-guzzling sports car lineup, for example.

Likewise, if the V8 engines of tomorrow remain reserved for automotive toys, they'll be driven so little, even the Sierra Club won't be able to complain. "I only do 200-300 miles a year in my V8 hot rod, for instance," Callum said.

But the broader automotive world needs to start thinking up the ways new factors like autonomy and electrification, or else risk being left behind. Callum says Jaguar Land Rover is working to get ahead of the curve when it comes to the future of motorized transport.

"When will that turning point be? In my opinion it will be sooner than a lot of people think," Callum said, according to CAR. "The process of autonomy is a given. At JLR, we will be in the forefront of that." 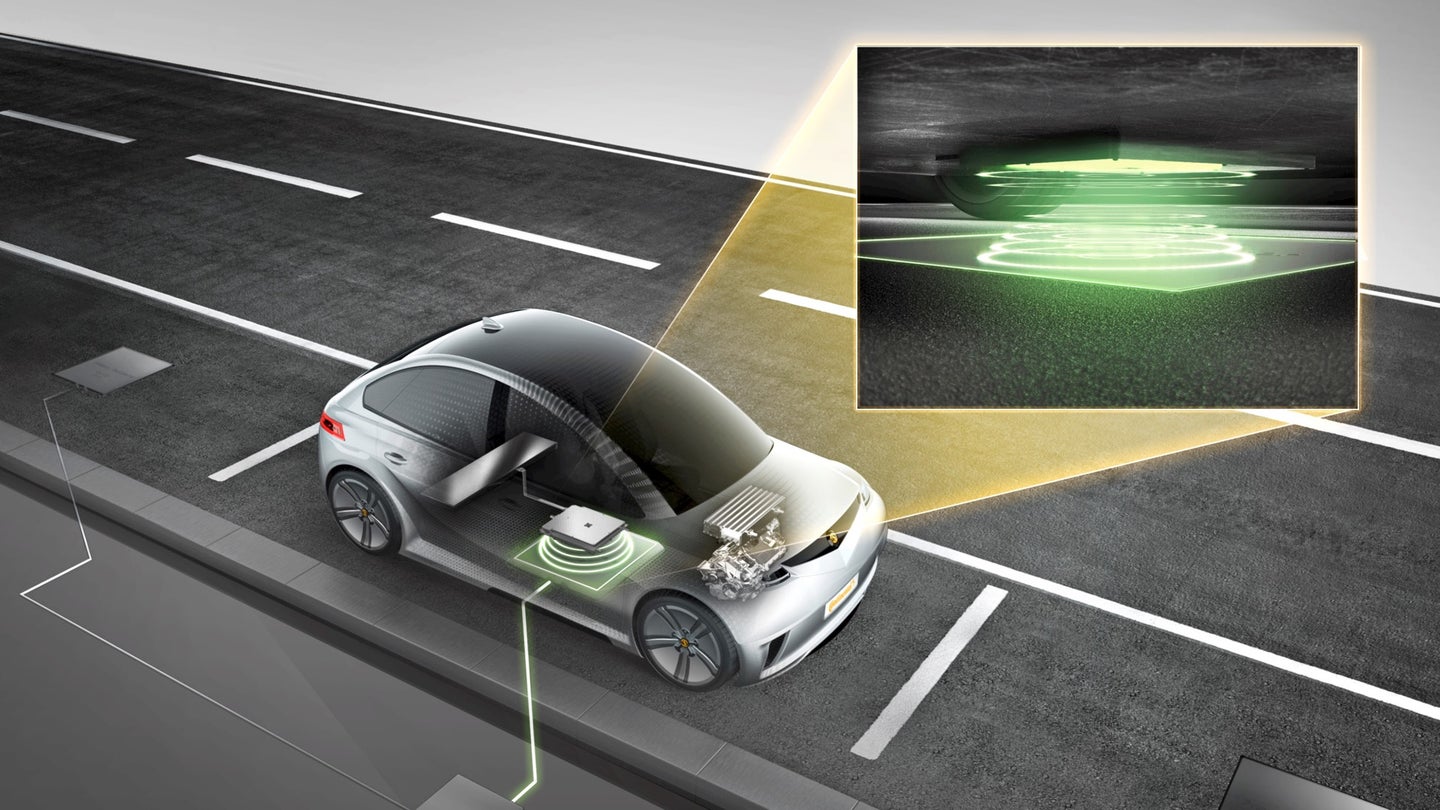 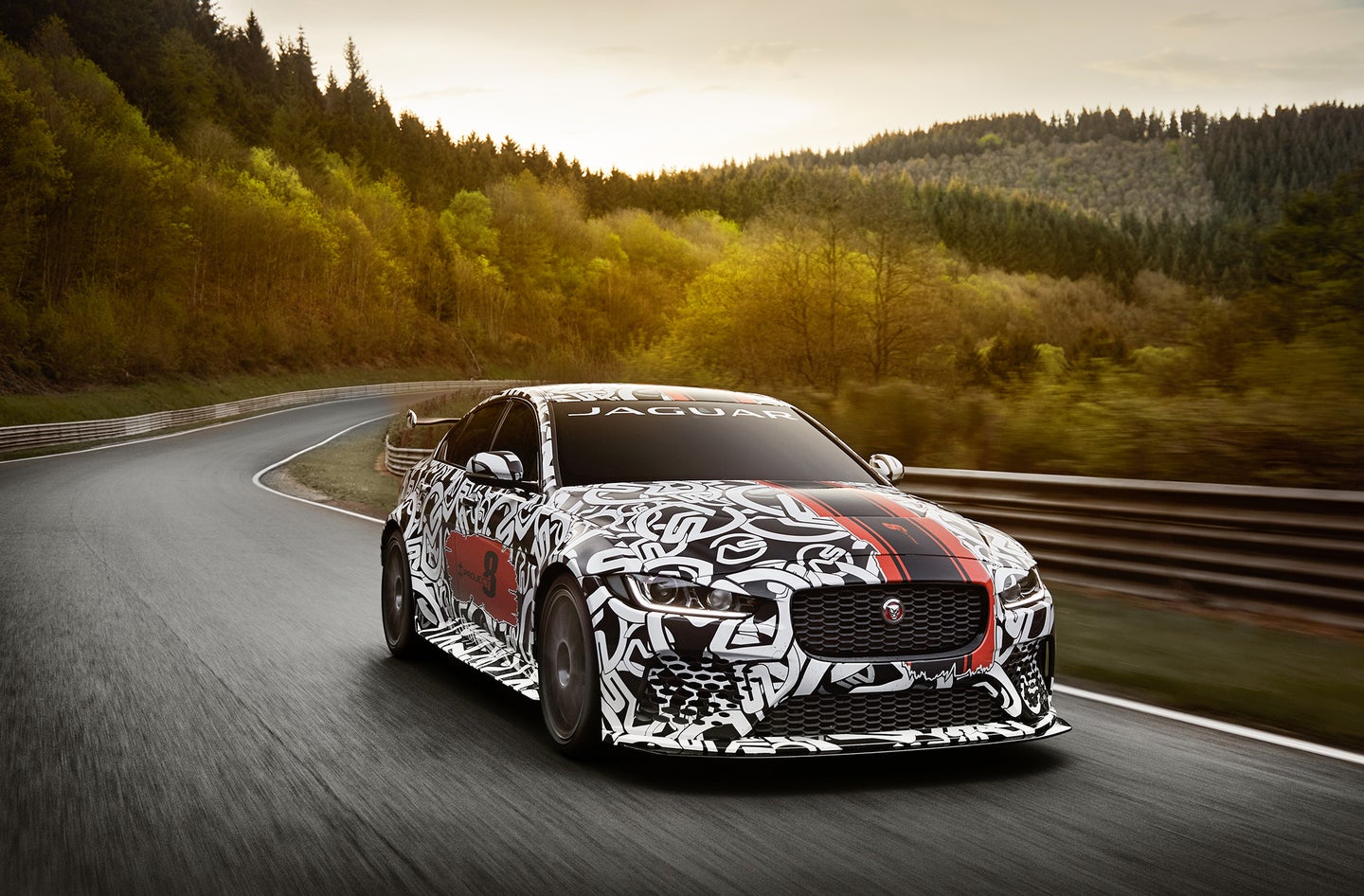 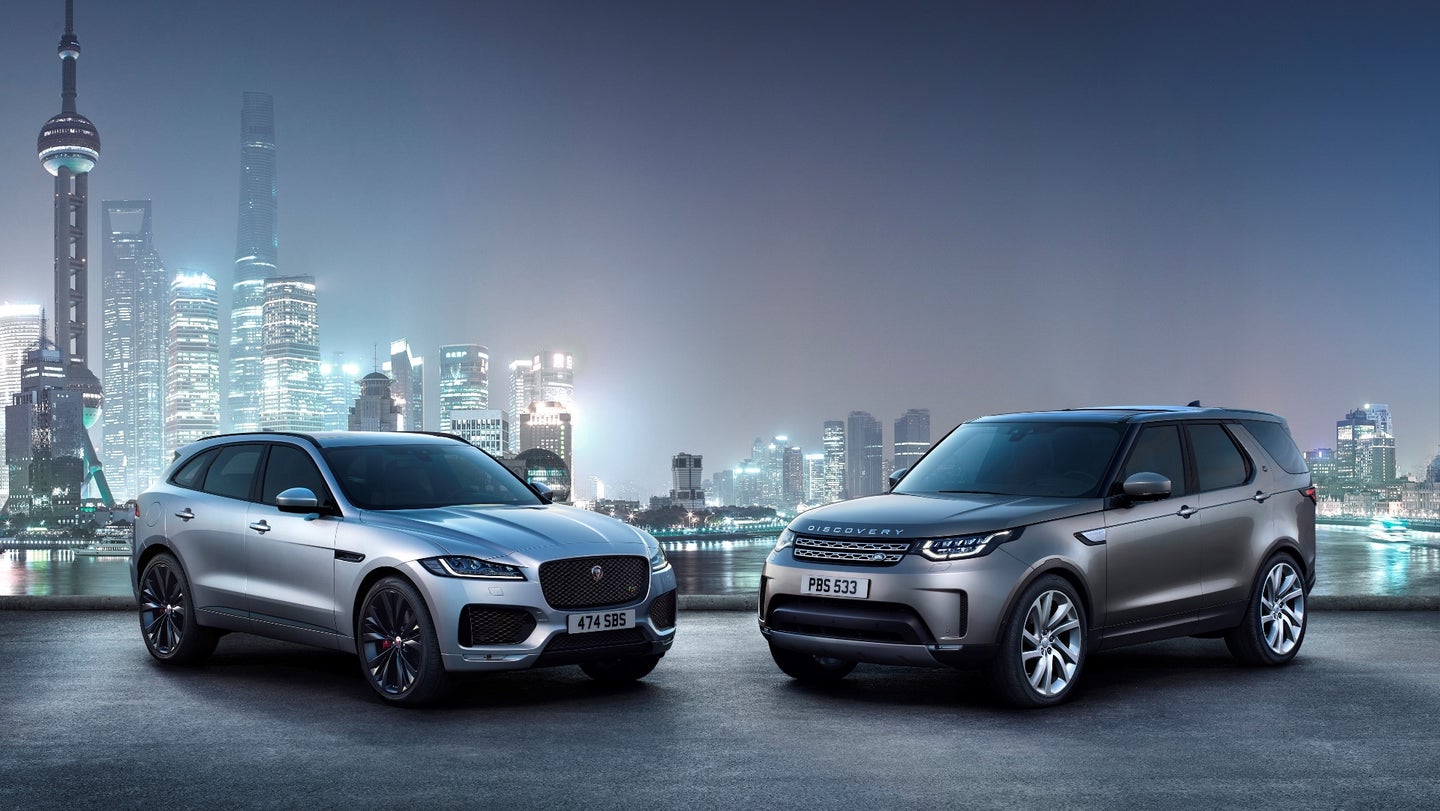 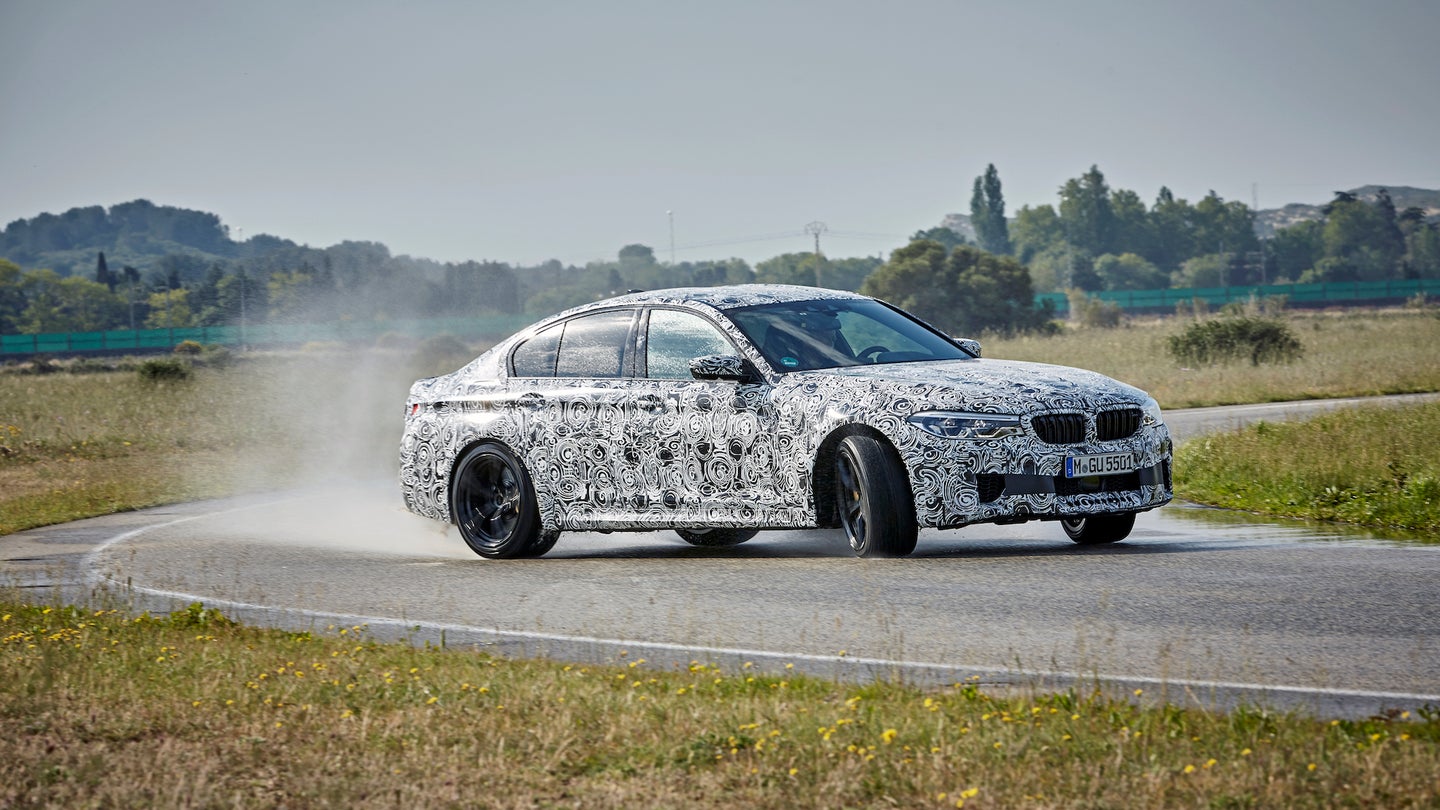 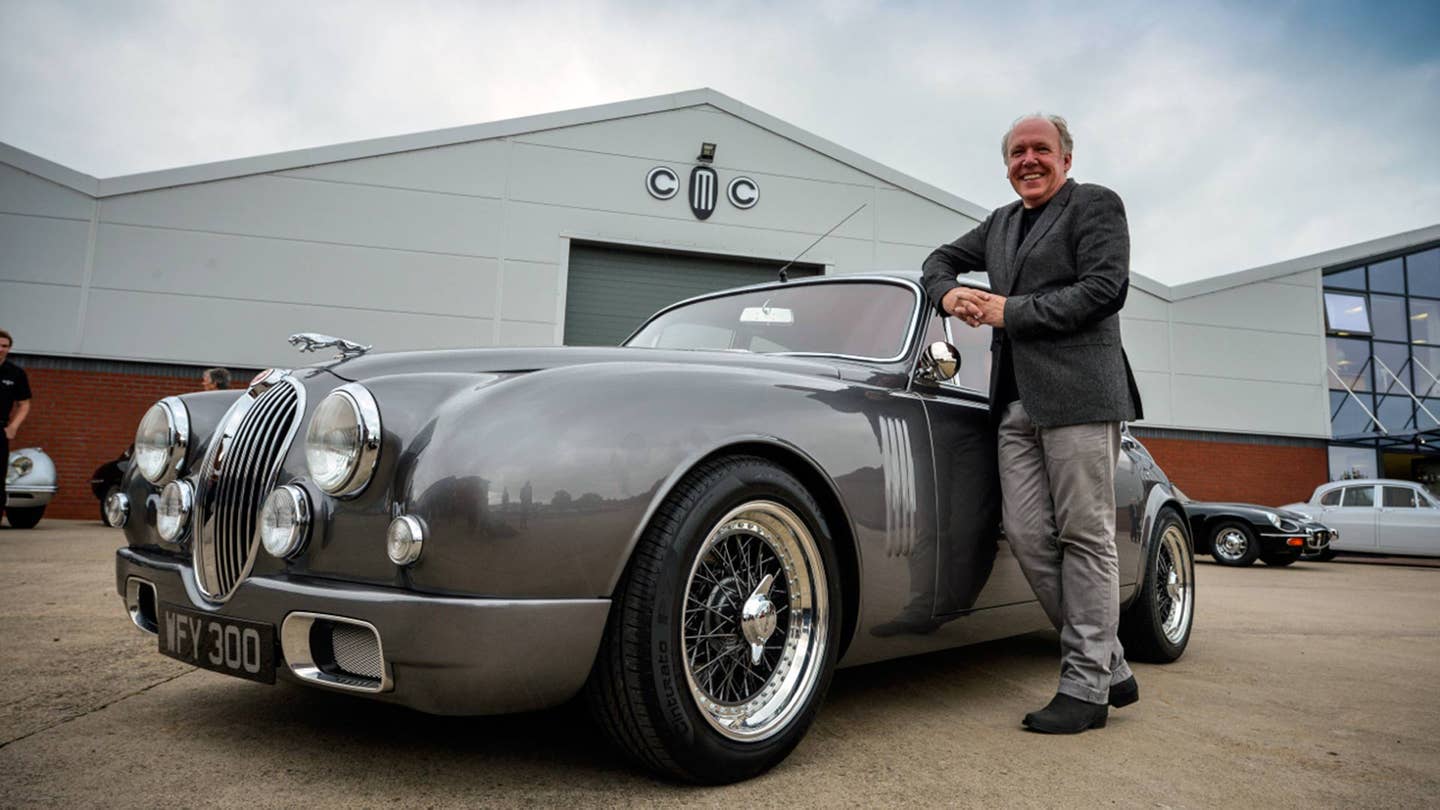