Mazda's spinning triangle is officially over the hill. 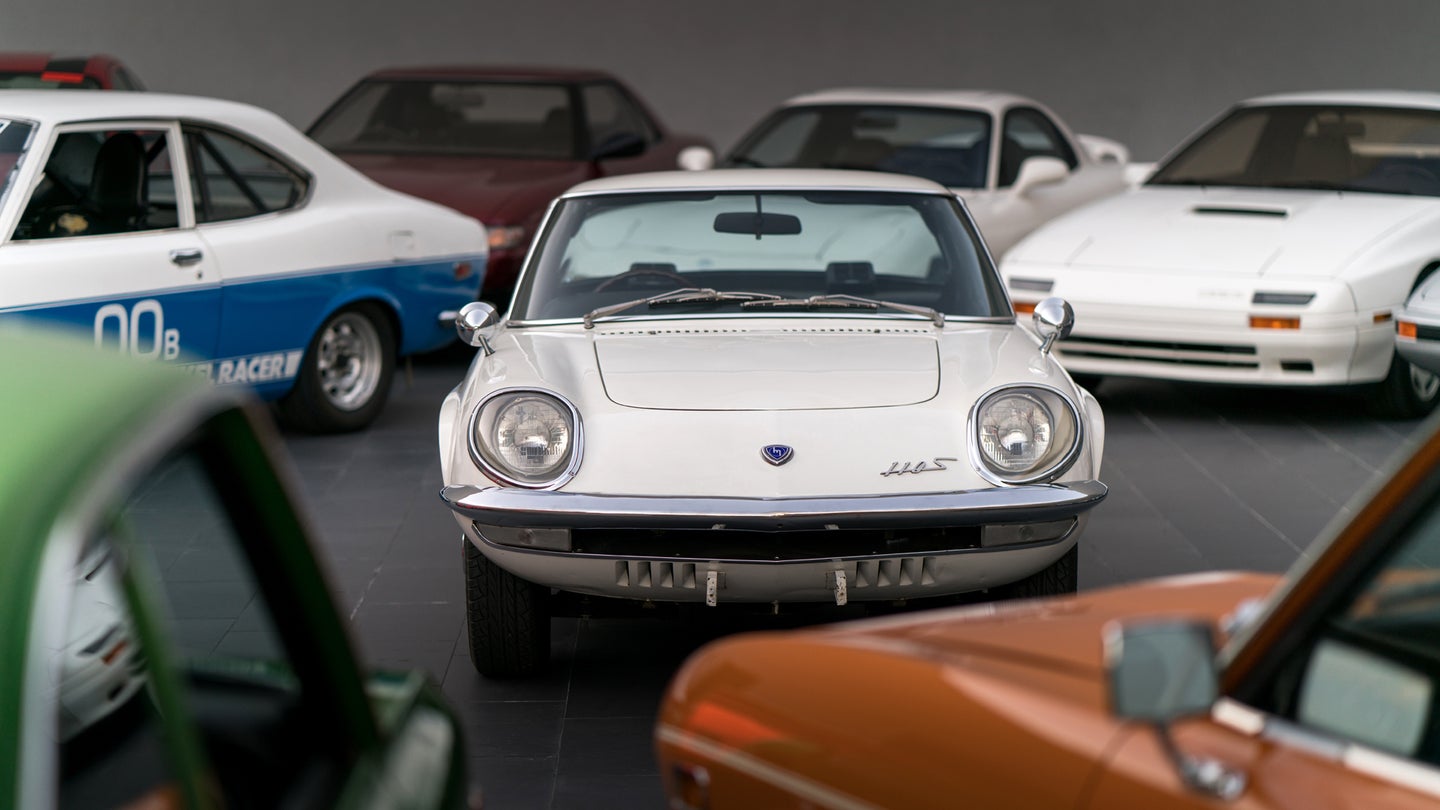 Is Mazda Laying Groundwork for a High-Tech Rotary Engine RX Car? By James Gilboy Posted in Tech
Here, Have Some Mazda 767b Wankel Rotary Racecar By Max Prince Posted in Motorsports
A Rotary Swapped Fiat 124 Is the Perfect Soundtrack By Chris Constantine Posted in Watch This
Mazda Hints at a Return of the Rotary (Again) as a Range-Extending Engine By Chris Tsui Posted in Tech
Mazda Patent Reveals Rotary Engine for Use in Hybrids By Rob Stumpf
MORE TO READ