Things are gonna get smokey and sideways on the festival's famous hill climb. 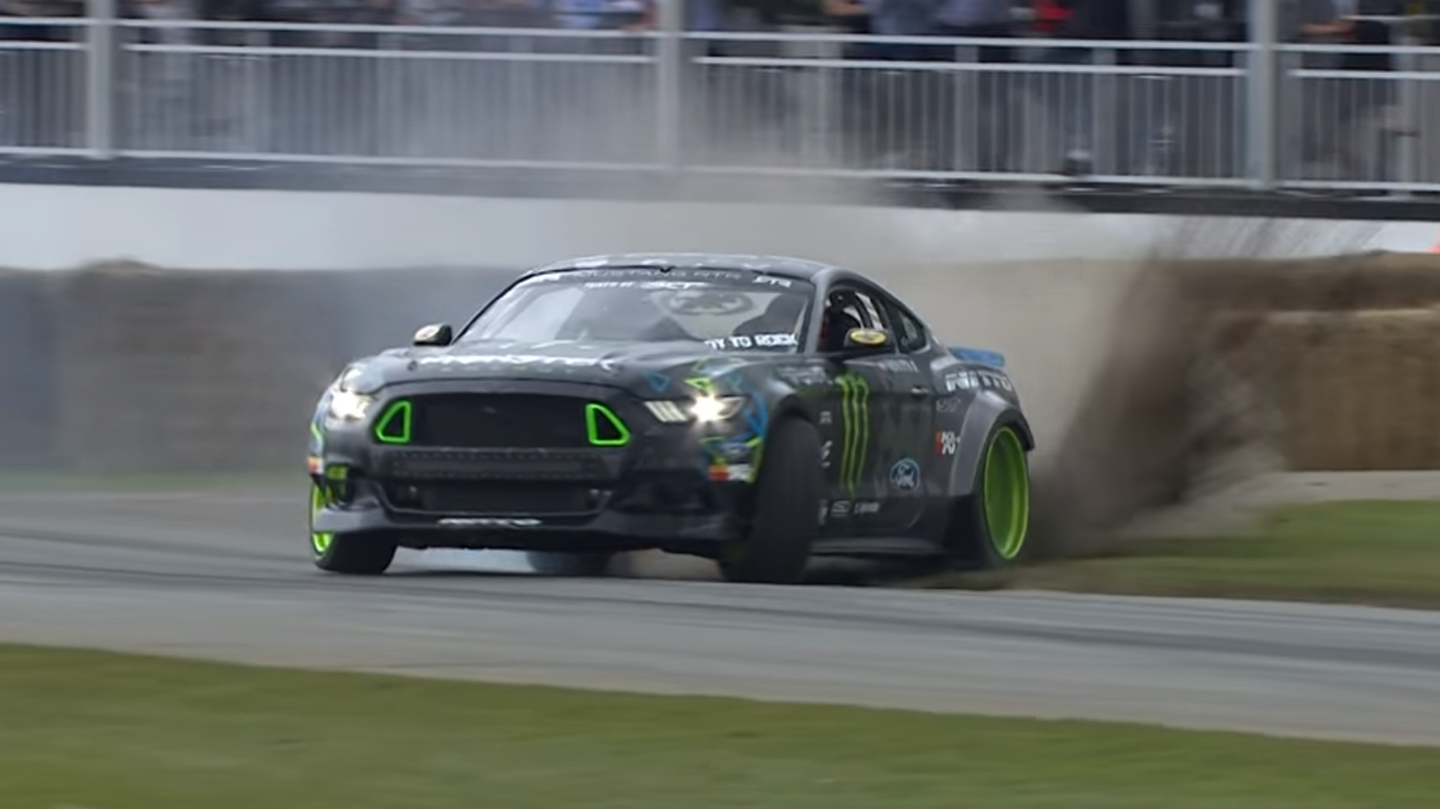 It's long been known as the only place in the world where spectators can see everything from a Dakar truck to the 100-year-old "Beast of Turin" and modern F1 cars rocket up the same stretch of asphalt. Now, the Goodwood Festival of Speed has added another layer of fun to the proceedings next month, with the introduction of their first-ever drifting competition. Delightfully madcap, wot wot.

Though the FOS has featured several drift cars over the last few years just for fun, this is the first time they'll be competing head-to-head in a tire-shredding showdown. Taking place on the regular hill climb course, the drifters will have to start their slides by the first turn and hold them all the way to the finish line, with a speed trap measuring the fastest drift along the way.

But that's not all. In another first, the winner will be crowned with the input of spectators. No word on what criteria will be used, but with organizers promising Top Gear "great plumes of tire smoke," its seems that style will be at least one of the determining factors.

The Goodwood Festival of Speed runs from June 29 to July 2, and if you'd like to play a role in picking the festival's first-ever drift champion, tickets are still available—though likely not for long. If you can't make it across the pond, enjoy this video of Gittin gettin' it done last year...and prepare for a lot more classy sideways action this summer.