An FCA expert hypothesizes that the carmaker could have big plans for the Jeep pickup…in more ways than one.

It hasn't been much of a secret amongst Jeep peeps that Fiat Chrysler Automobiles is planning to return a pickup truck to the off-road-centric brand's portfolio in the next few years. That truck has widely been described as a Jeep Wrangler pickup, designed to coincide with the arrival of the new-for-2018 Jeep Wrangler. But now, Automotive News FCA expert Larry Vellequette is sticking his neck out with an unusual claim: that the new Jeep Wrangler truck might be built on the frame of a full-sized Ram pickup.

Admittedly, Vellequette's evidence is largely circumstantial at this point. The primary point he cites is the fact that FCA is pushing back production of the Jeep pickup to 2019 as one reason—the delay, he says, is due to the fact that the new truck (internally code-named JT) is too long for the existing paint shop at the carmaker's Toledo, Ohio, factory.

That alone wouldn't be reason enough—after all, it only stands to reason that a Wrangler with a five-foot bed would be longer than one without. On top of that, however, Vellequette points out that FCA CEO Sergio Marchionne has already begun  considering bringing Ram production in Mexico back to the U.S. if Donald Trump throws down one of those import tariffs he's been threatening. The Wrangler's Toledo, South factory—which has proven capable of taking on additional volume better than many plants—could be a good place to crank out those trucks...and since Jeep already sells pretty much every Wrangler it makes, pushing the pickup to the Ram's chassis would be a good way to spread out the costs of converting the factory.

Like we said, it's circumstantial at this point. But something about the idea of a Jeep pickup truck with the capabilities of a full-sized Ram...well, it just has a way of lighting our fire. And we bet it heats up plenty of Jeep fanboys, too.

Would you rather see Jeep's pickup based on the Wrangler platform, or the Ram's? Let us know in the comments below. 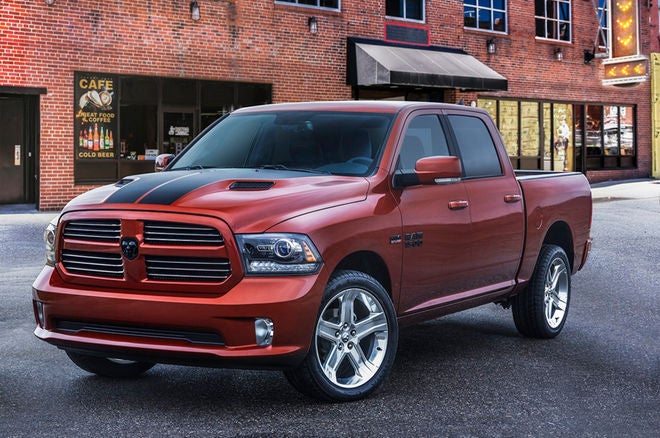 Ram’s medium and heavy duty trucks get some exclusive treatment. 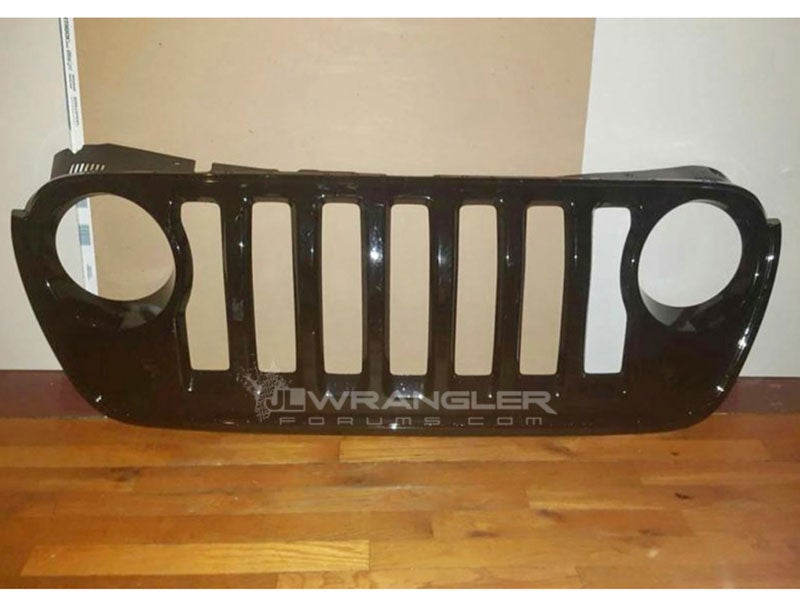 Is This the 2018 Jeep Wrangler’s Grille?

Leaked image shared to a Jeep Wrangler forum shows what seems to be the 2018 model’s (slightly revised) front end. 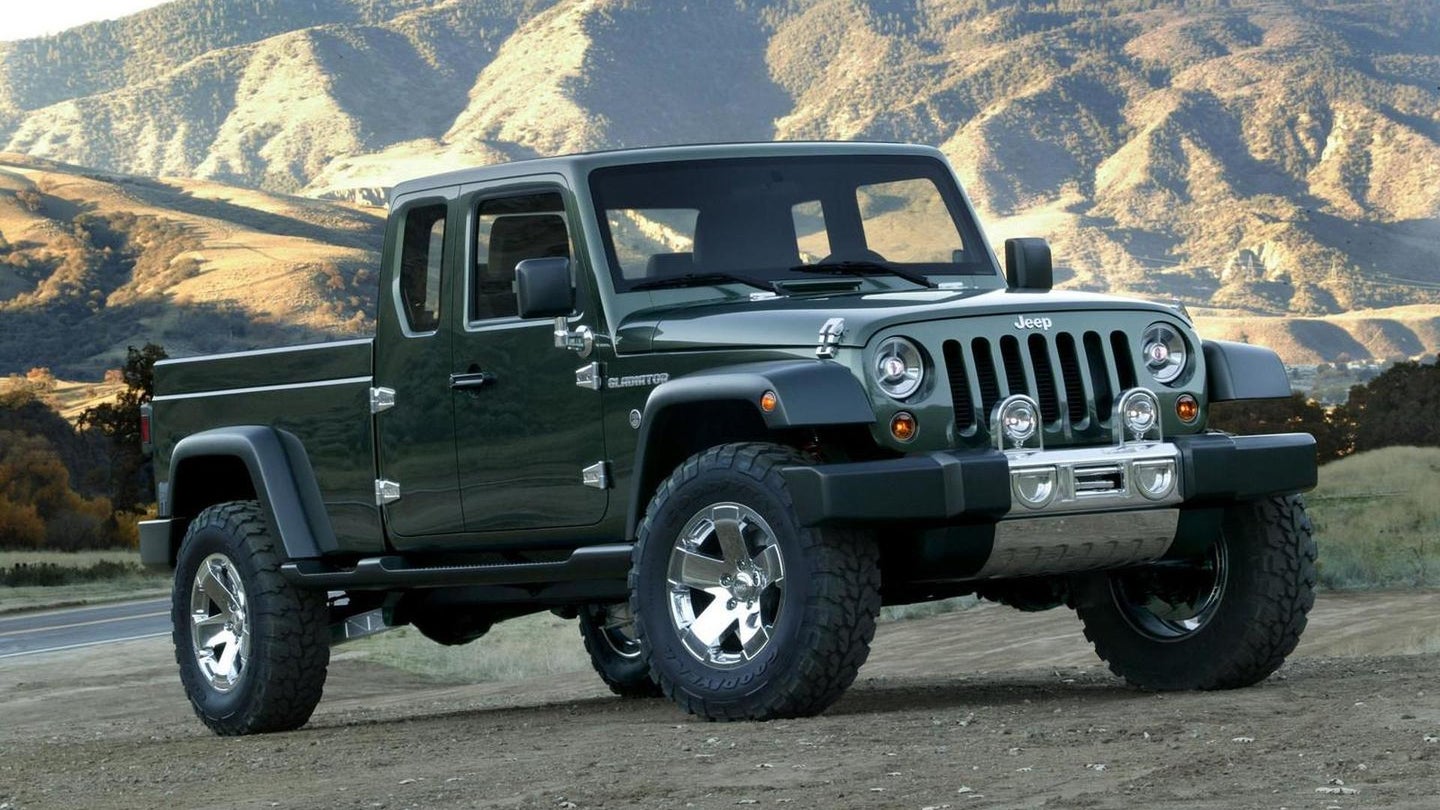 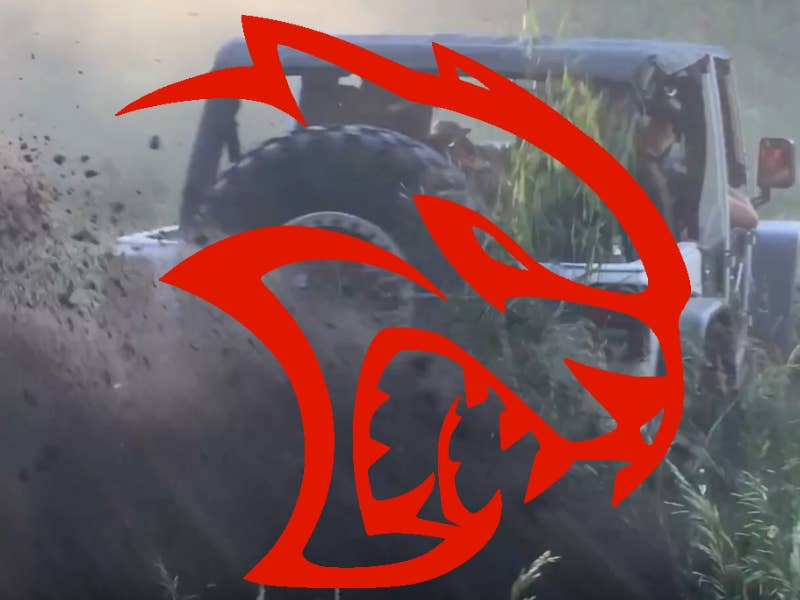 On top of the purchase price of the vehicle. 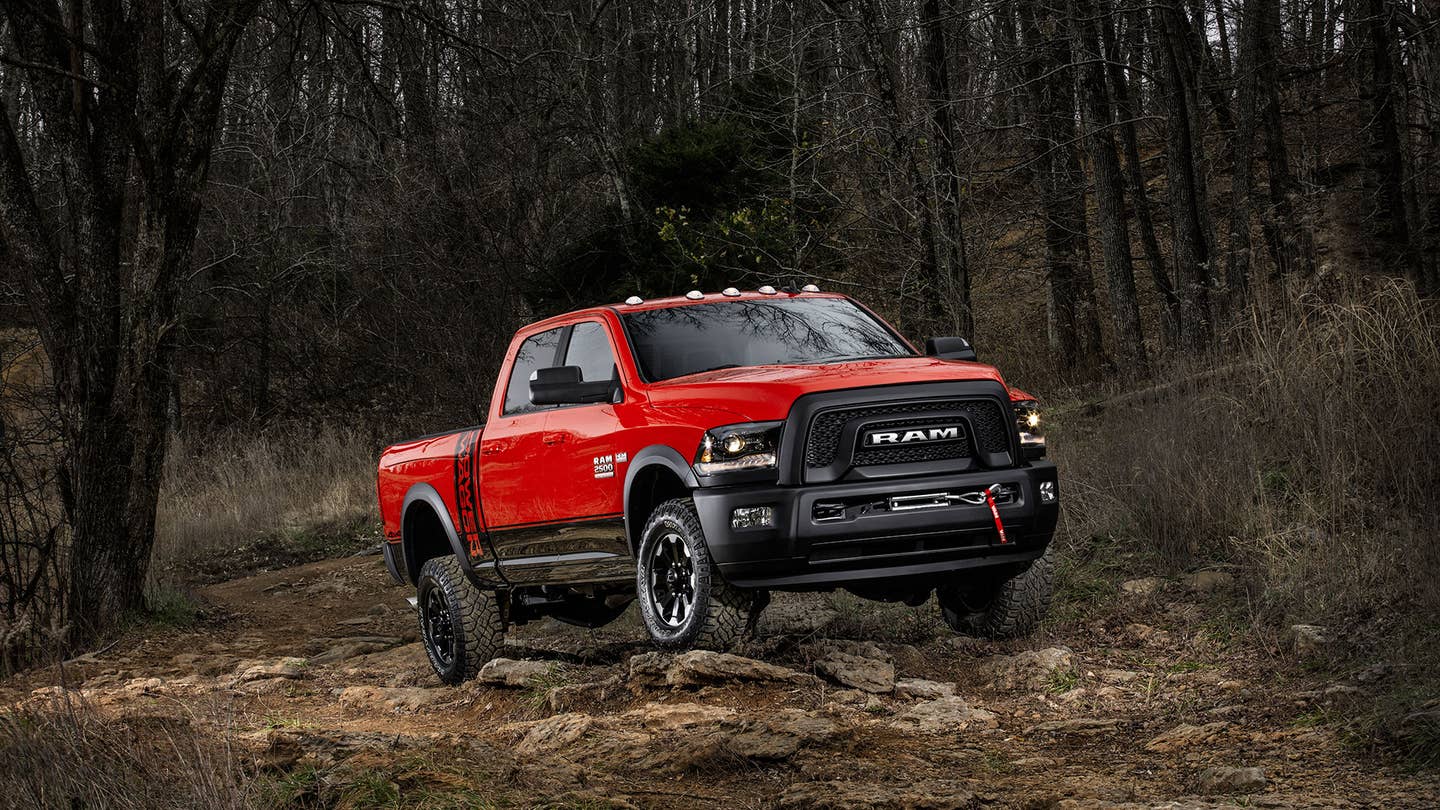 Dodge’s war-inspired pickup ready to go from here to the shores of Tripoli.