One of the marquee features of the new Tesla Model X, the brand's first SUV, is a so-called "Bioweapon Defense Mode." In less Elon Musk-y terms, that means a high-quality air-filtration system to strain out any nasty pollutants or toxins, plus the ability to create positive pressure inside the cabin to prevent inflow. Especially in some of the world's hottest car markets—Los Angeles, China, India—poor air quality is a significant environmental health risk, killing, as Tesla notes, around 3 million people per year.

In response to that grim fact—and for the hot, hot media coverage—Tesla has gone the extra mile to prove that its sci-fi-sounding HVAC system really works. After humming through the smelliest environments in California's central valley, like cow pastures, bogs, and dumps, the Tesla came back to headquarters for a final test. In short, the company filled a giant balloon with pollutants, put a couple of engineers in gas masks, and waited to see if the car could clean the cabin air well enough for the engineers to unmask. The result? In under two minutes, the cabin was piney fresh.

1. Tesla has a giant balloon filled with artificially-produced farts, which may or may not be leftover from a freshman engineer hazing ritual.

2. Tesla owns at least two gas masks, and neither of them are attached to bongs.

3. The Tesla Models S and X will clean ambient air, so if you drive yours through Beijing the municipal government might give you the key to the city.

5. Tesla drove the Model X through a bog. It remains unconfirmed if the bog slog included logs, frogs, hogs, or fog.

6. We would like a Model X for the duration of allergy season. Claritin is expensive, tissues are abrasive, and it's no fun to have eyes so red that co-workers wonder if your lunch break was really all about lunch, maaaaan. 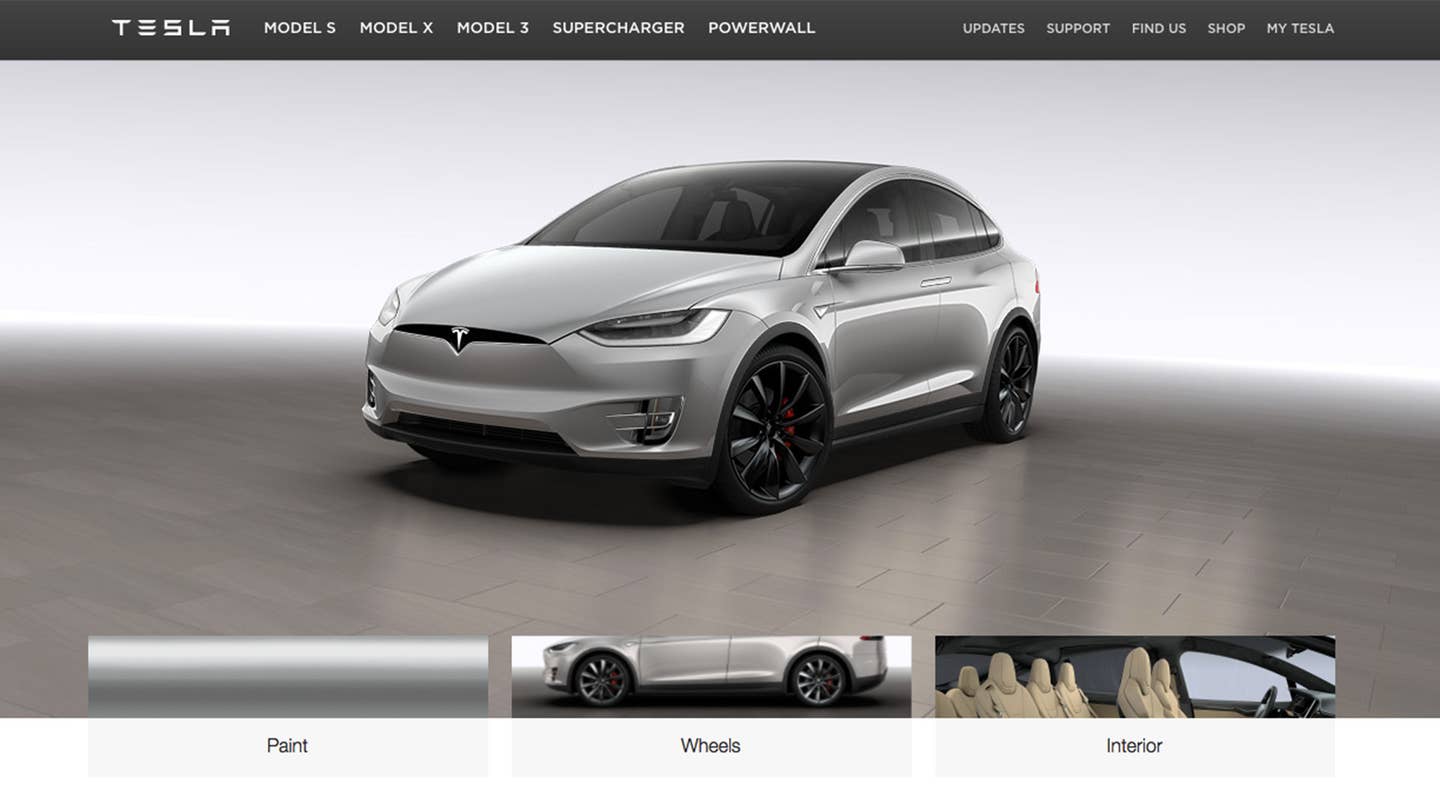 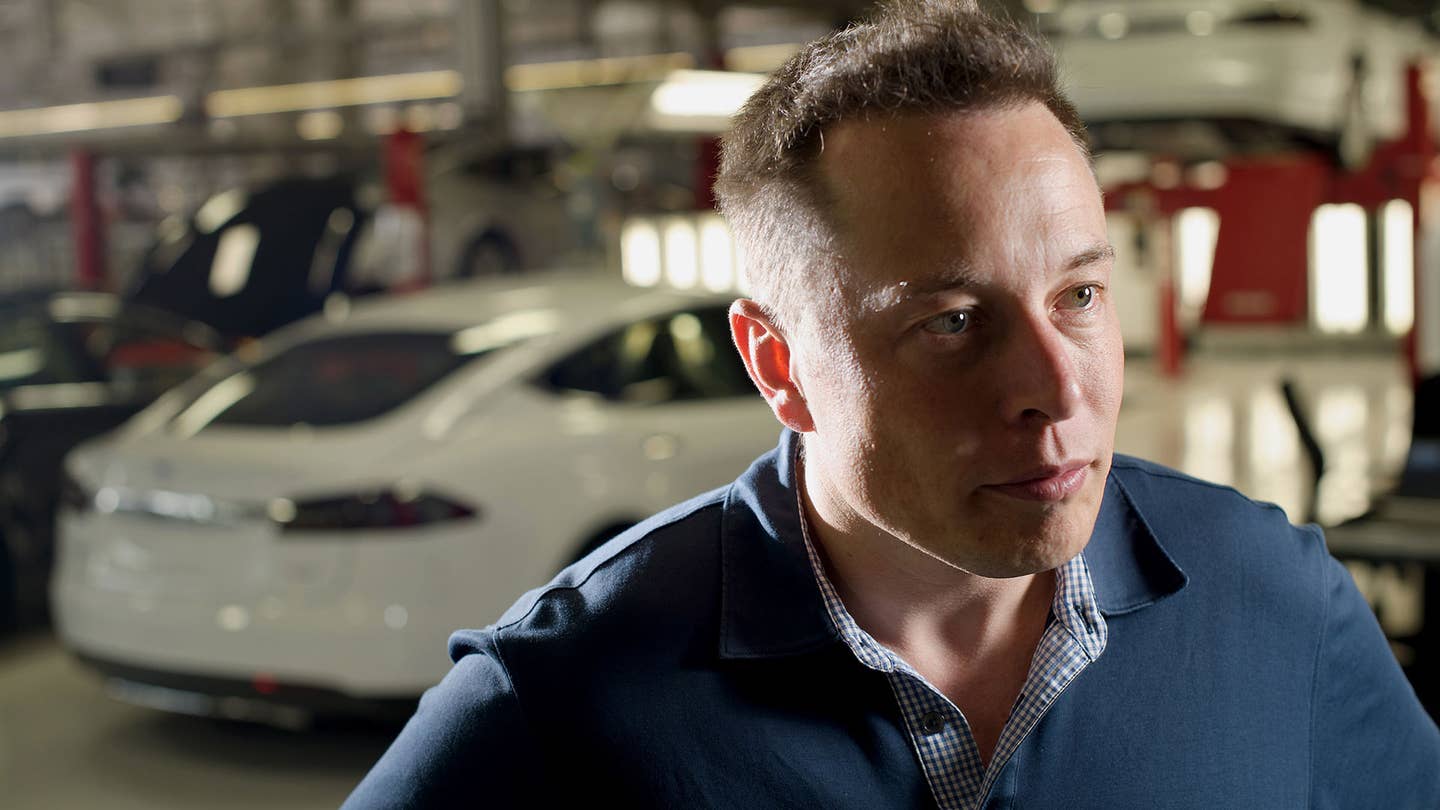