How small bucks can land huge car-buying kicks in the Big Apple. 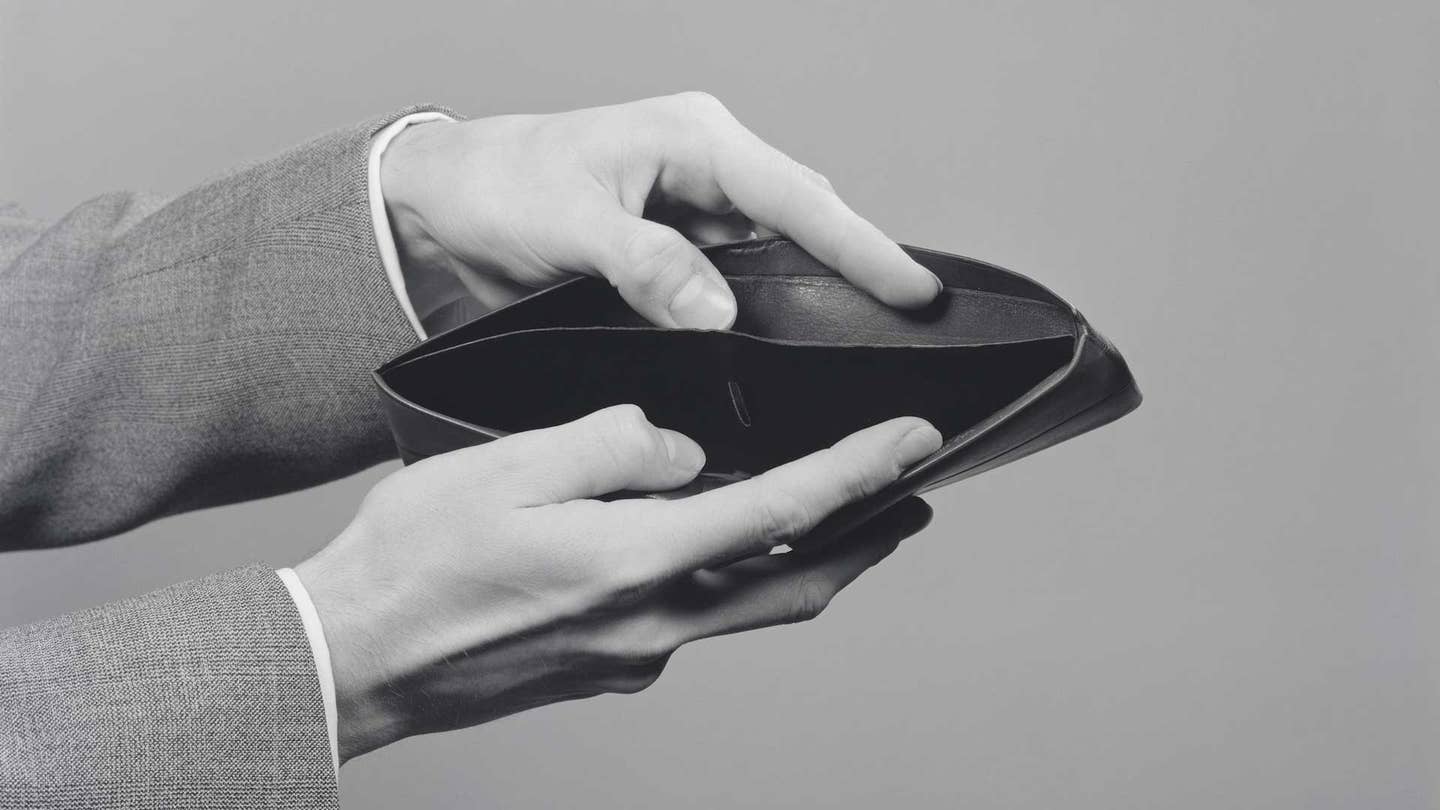 Isn’t the Audi R8 Spyder beautiful? A world-class GT loses its roof, but turns up the heat. Doesn’t it make you tingle? And those louvered gray slats along the rear decking, don’t they offset the canary yellow paint just so? And the cloth top tapering into parallel dorsal fins, aren’t your eyes just agog?

Good. Now kindly turn toward the cars unveiled at the 2016 New York Auto Show that you and your caste might actually buy. Courage, man; this is no time for self-loathing. Tap your inner Stuart Smalley and realize that just because a large swath of the general populace can afford a particular car, such a car—and you—have not lost merit. Some of these vehicles move the needle in ways an R8 Spyder would be spun around by.

These are all Prolechariots—cars priced or expected to be priced at or below the current national average of $33,781—and they’ll be here for you long after your Spyder stiffy has softened. Herewith, six Prolechariots worthy of your consideration, and one that is emphatically, unequivocally not.

The snaggle-toothed, mud-flecked, be-winged WRX that rewrote rally history in the Nineties isn’t even a glimmer in the 2017 Impreza’s crossbar grille. That ancestor, piloted deftly by the Scottish motorsport deity Colin McRae, will have its descendent eventually, but New York only brought clean if conservative updates to the standard Impreza hatchback and sedan. The conservatism is not unexpected, given Subaru’s lucrative mainstream turn. (It’s outselling Volkswagen in the U.S., you know.) But as befits a brand that counts Toyota as its indirect sugar daddy, Subaru has made huge strides in build quality and retained value. Imprezas stick with their 2-liter boxer engines, but now get direct injection for less thrashy and more linear power delivery. Fuel economy will get a slight bump. Interior volume, too. Subaru wins again, albeit by keeping its tattered, bratty freak flag furled.

Who cares if it looks like the spawn of Voltron and a tennis shoe? The all-new Prius is still a Prius, and as such, will continue to define the hybrid passenger-car market that it created. New to the fold is the Prius Prime, replacing the Prius PHEV, and Toyota claims it doubles its predecessor’s purely electric range, from 11 to 22 miles. With gasoline flowing more cheaply than malt liquor, though, a plug-in hybrid purchase may not pencil. It’ll take a partisan beardy-weirdy tech bro or Hollywood greenie to choose a Prius Prime over the Chevy Volt and its 50-plus miles of pure EV range and—for now—killer federal tax credit. Swaying some into the Prime camp will be the car’s Tesla-like, optional tablet multimedia center. If it nails the interface, Toyota may get high-net-worth techie types in the door, something Chevy can't do (that is, presumably, until Bolt strikes).

“There are clear economies of scale,” Bob Broderdorf, Fiat brand chief for North America, tells The Drive during a walk-around of the 124 Spider Elaborazione Abarth. We’re discussing the rationale for taking a Mazda MX-5 Miata, lightly revising the sheet metal, adding roughly five inches to the hood line and then slapping a bunch of scorpion badges on the final product. Sergio Marchionne, Broderdorf’s boss and Fiat-Chrysler’s CEO, has been candid about his desire to share vehicle platforms and systems with other manufacturers—even with nominal competitors like Mazda. And the gambit may pay off. We like the forward view in the 124 more than in the Miata; those extra hood-line inches give the car a throwback, cab-rearward feel. For what is effectively an appearance package with a bit of exhaust tuning, the Abarth edition can’t be expected to sticker much higher than the 124, which should hang south of $32,000.

Ah, the three little piggies of Manhattan. Hyundai’s new fuel-efficiency troika may be the most style-bereft sight at the 2016 New York Auto Show—and given the sartorial choices of the automotive press corps, that should hit Peter Schreyer, Hyundai’s dapper chief designer, square in the horn rims. That may not matter when his cars, at least on paper, look so competitive. The Ioniq Hybrid, Plug-in Hybrid and Electric models are positioned as more affordable alternatives to members of the Toyota Prius and Nissan Leaf clans. They won’t beat many competitors on objective performance scores—the Ioniq Electric’s maximum projected range of 110 miles is smothered, covered, topped, scattered and diced by the Chevy Bolt’s 200—but with Hyundai’s trademark generous packaging and new commitment to lightweighting, the Ioniqs should at least be on your cross-shopping radar.

The FR-S, among the Scion models selected to avoid Toyota’s guillotine, has been rebadged the 86. Given this car carried “86” in its name everywhere except North America for nearly four years, the badge change is a long-overdue course correction. The FR-S was always an outlier in the Scion dealership: a focused sports coupe bearing no likeness to the boxy xBs and rabbit-shit iQs on the floor. Now with mothership marketing muscle, the car may belatedly find an untapped audience. Or not. The smart money is on a fire-sale ’16 FR-S. Drive a hard bargain, then drive the thing till the rear tires go bald.

This is Prolechariot’s de facto best-in-show. Take the sporty, practical Golf SportWagen, slap on a Haldex coupling and some fender cladding, raise the chassis a few inches and wave goodbye to our Outback obsession. Though no TDI is coming for reasons that should be self-evident, the Alltrack still ticks enthusiast boxes with the option of a six-speed manual transmission. Only ding? The wagon will initially be available just with a six-speed dual-clutch automatic. The Drive counsels patience. You’re already buying a station wagon, one of the least popular body styles in America, so go whole hog and spec the stick. Be judicious with options and you should be Alltracking for well under 35 grand.

Were the Mirage hatchback priced honestly—that is, in accordance with its build quality and driving dynamics—you’d cross-shop it with a Cozy Coupe. The refrain in today’s car industry is that you really can’t buy a bad new car. You can, and the Mirage is wheezing, darting, clattering, puckering proof. Despite its rap sheet, it sells nearly as well as far more worthy Prolechariots like the Nissan Versa Note, Ford Fiesta and Toyota Yaris. It sells so well, in fact, that Mitsubishi deigned to bring a sedan variant down to its little circle of hell. The Mirage G4 is festooned with what North American VP Don Swearingen called “high-performance features”—among them Apple CarPlay. That gives the otherwise irredeemable G4 a peculiar distinction: the world’s most expensive iPad. Just don’t tap, click, swipe or drag too hard.