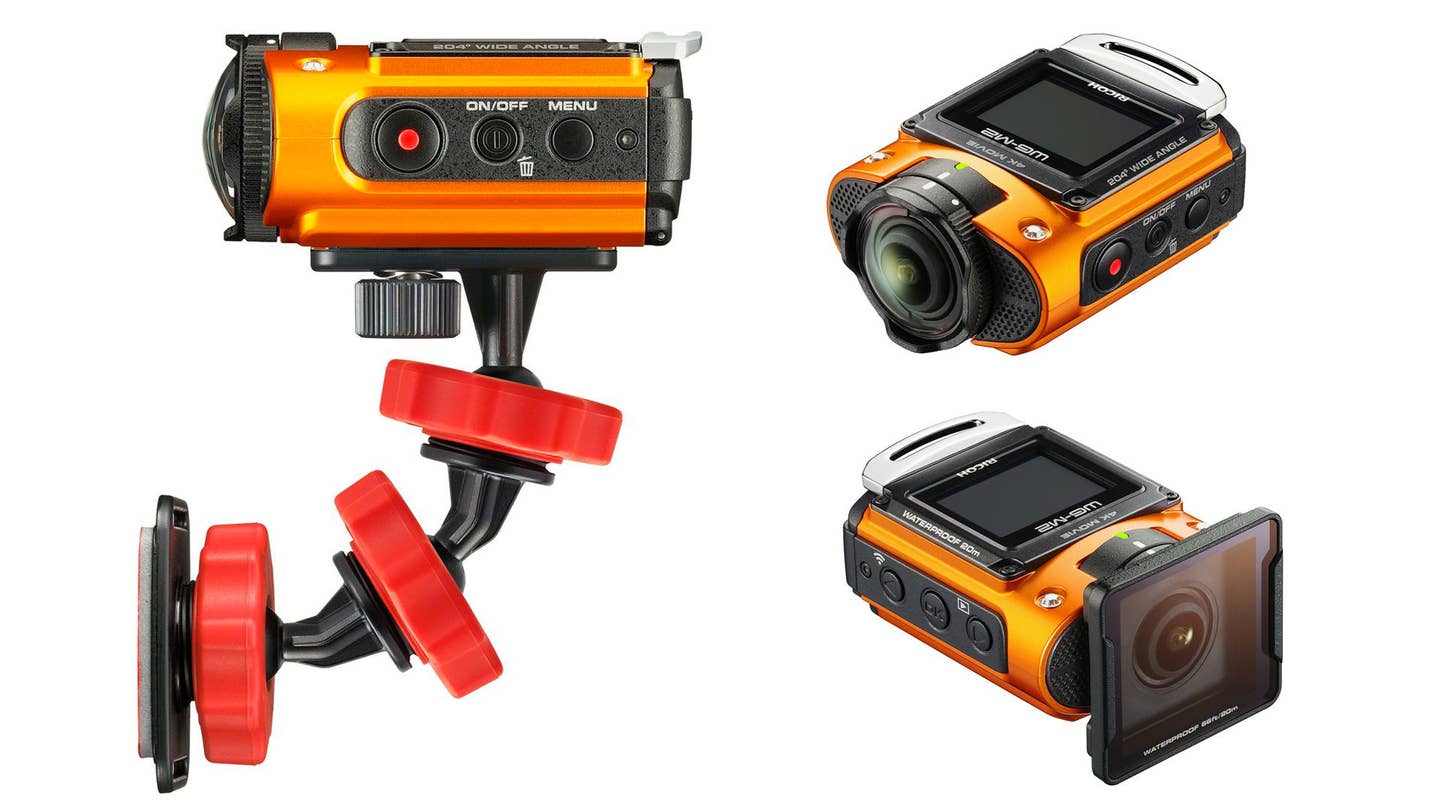 Rolls-Royce plans to discontinue the iconic Phantom after 13 successful years. Although Rolls-Royce will be cutting the Phantom out of the line-up, they plan on rolling out a special edition called to Zenith in 2016 as one final hoorah.

Most of you have heard about the new Pagani Huayra BC and its beastly 6.0L twin-turbocharged V12, but you have been left yearning for an exhaust note, until now. Video has finally leaked of the 789hp monster roaring to life and this baby sounds like the trumpets at the pearly gates.

The beloved 2016 Honda Civic is in the hot seat as word of an impending recall due to engine failure swirls around the auto world. According to Honda, a recall will be issued in mid-march for possible engine failure do to missing or mis-set piston rings. This is big news for the car recently awarded North American Car of the Year.

A solid cup of coffee is a pivotal part of our morning routine and we would be a bumbling mess without it. Okay, maybe that is a bit extreme, but a good cup of joe helps push us along in the morning, so when we heard about AeroPress we were more than a little excited. AeroPress is a new, sleek version of the press pot that quickly filters and brews the perfect cup right into your favorite mug.

Looking for a new action cam? Stop your search because Ricoh’s WG-M2 is the camera for you. This waterproof and impact proof action cam is capable of capturing a 204-degree field of view at 4K. Grab one for just $300.

Today’s beer pick takes us to Long Island City and LIC Beer Project. Although a young brewery, we’ve been impressed with what they have dished out so far and look forward to stopping by their new taproom soon.

When two manufacturers that you have a lot of respect for come together to produce a product, it’s your duty to investigate further. So when Rancourt and Ball & Buck came together to make the Baxter Ranger Moc, our ears perked up. Yours should to. This shoe is bound to be a classic.