Torn between two (or more) body styles? Take a spin around Seattle in Audi’s hatchback-in-disguise. 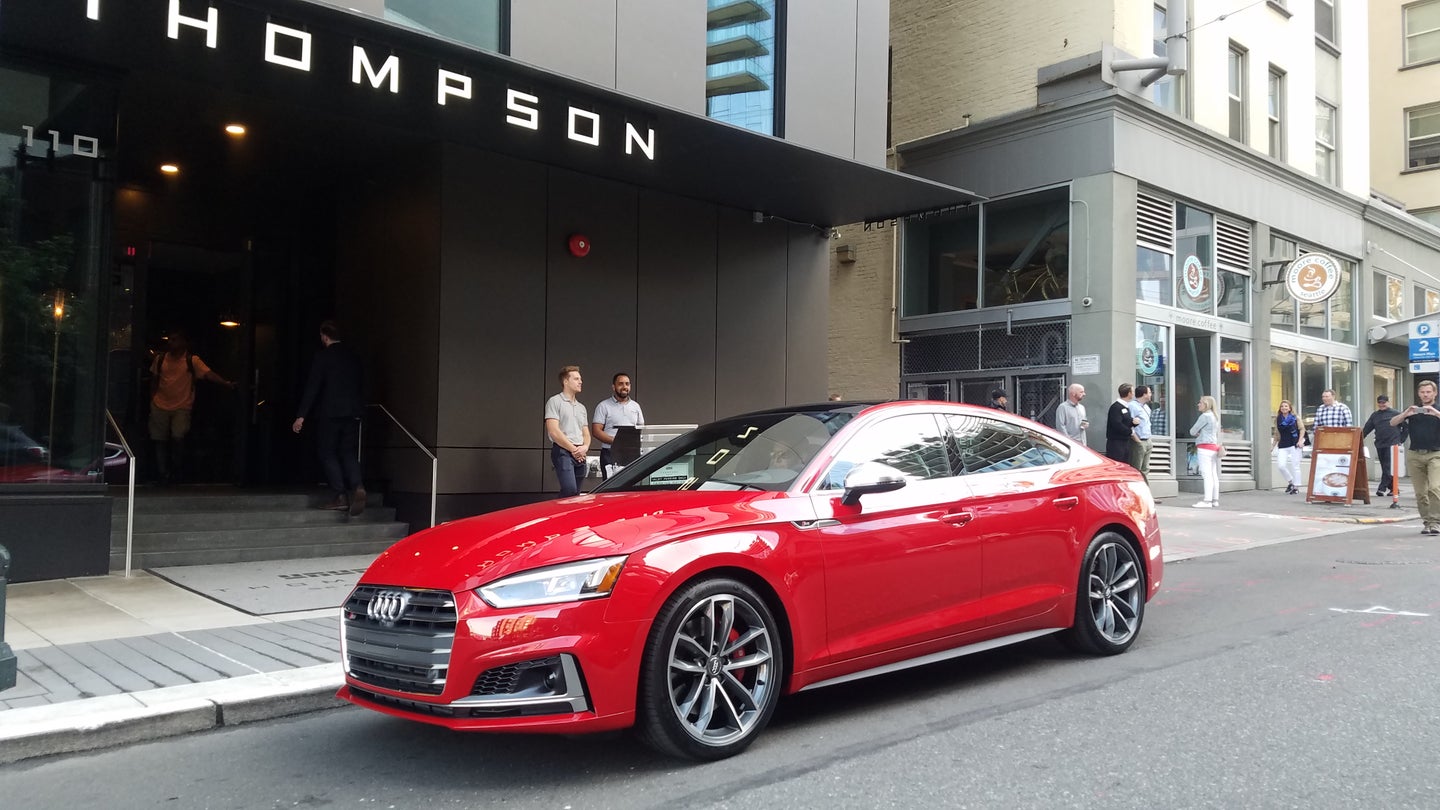