This new proposal would double the price of new Ducati, BMW, Husqvarna, and KTM models. Here’s how you can stop it. 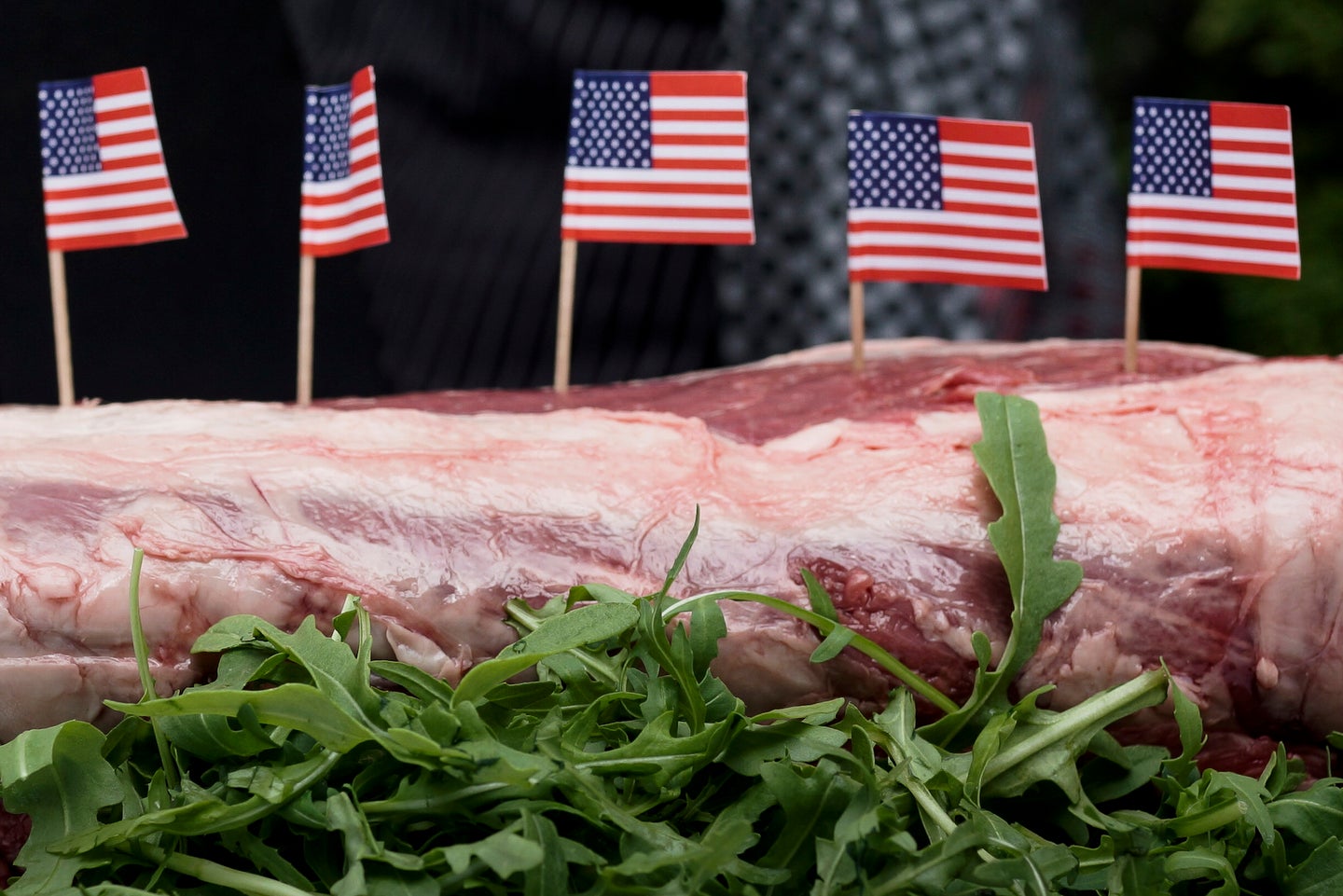 Motorcycles are caught in the crossfire of an international trade policy standoff. The dispute, which involves the Office of United States Trade Representative and European Union, stems from ongoing disagreements over meat products. During the late Nineties, the World Trade Organization requested the E.U. lift its standing ban on U.S. beef; the E.U. declined, citing the meat’s failure to meet European health and hormone standards. In 2009, the U.S. negotiated a pact allowing some beef market access; according to the White House, the agreement “has not worked as intended.”

As a result, the U.S.T.R. is now considering a new petition from the U.S. beef lobby, invoked last December under a revised clause in the 1974 Trade Act. This would create a “retaliation list” of foreign products, which are subject to heavy import tariffs, to balance the export losses. Unsurprisingly, the U.S. beef lobby’s list consists largely of meat and animal parts. But it also includes a scattershot of other items, like chewing gum, electric hair clippers, and motorcycles.

Two vehicular tariffs are proposed on the new retaliation list. One is for European bikes between 51cc and 250cc; the other, European bikes between 251cc to 500cc. Both would be subject to an import tax of 100 percent (or more). This would directly impact fifteen European manufacturers, including major brands like Aprilla, BMW, Ducati, Husqvarna, KTM, Piaggio, and Vespa.

In doubling prices of the most popular European motorcycles, these tariffs could potentially cripple the U.S. dealer network, putting thousands of salespeople and techs out of work. In a press release condemning the beef lobby’s proposal, the American Motorcycle Association adds that “consumers will be denied access to certain models of competition and recreational motorcycles that contribute to the lifestyle and wellbeing of millions of American families.”

It’s not the first time the motorcycle industry has been in this position. In 1999, after the E.U. declined the W.T.O. directive, European motorcycles were included in—and later dropped from—a similar retaliation list. The same thing happened again, in 2008, leading into negotiations for the current deal.

The beef lobby’s new petition is currently in the review phase. Now, the U.S.T.R has opened the proposal to comment, allowing the public to submit criticism online.

In 2008, it only took 600 comments to dissuade the U.S.T.R. from including motorcycles on the beef tax retaliation list, according to the A.M.A.