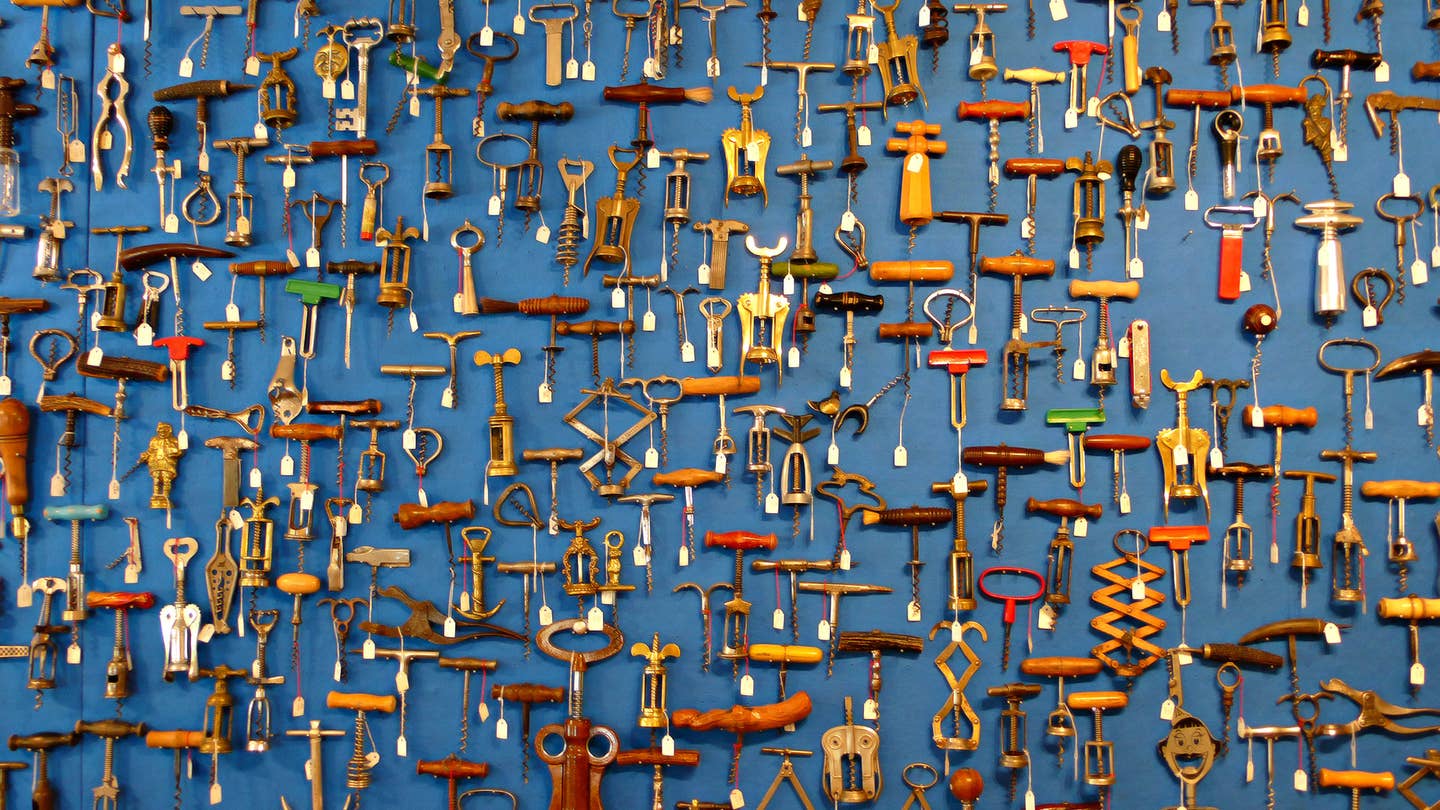 Volkswagen may be roughed up, but the German powerhouse still has some fight left in it. Latest indication? Persistent rumors that it has been working overtime on a purely electric update of its iconic Microbus, to debut at the 2016 Consumer Electronics Show in January.

Although Porsche had a very successful year in the GTE Pro class, having won the FIA World Endurance Championship, it will be taking a year off from the GTE Pro class. Not all is lost, however, as drivers Richard Lietz and Michael Christensen will race for Dempsey Proton in the GTE Am class.

Chevrolet plans to release a 2016 Silverado 1500 Special Ops edition this spring, and hell if it doesn’t look mean. With a tri-color camo package, bed-mounted sports bar and a wide array of other tactical features, this Chevy rig is not messing around.

Looking to be the raddest hesher on the block? Check out the Globe Blazer, a retro skateboard with built-in Bluetooth speakers. Although you wouldn’t grind rails with it any time soon, it is definitely a cool cruiser.

Misplacing things is a sad byproduct of busy, overbooked lives. Enter Tile, an app that allows you to keep tabs on your most frequently lost items by using a GPS tracking system attached those very things. But if you lose your smartphone, well...

A bottle opener is one of those tools we all take for granted until we can’t find one. Don’t leave your friends and family high and dry; get them one of these cool top-poppers selected by our friends at Real Simple.

During the early Nineties, Patagonia produced some pretty awesome-looking jackets and snap-T pullovers. Rather than ignoring the bold designs and color choices of that era, Patagonia has released a retro Snap-T for you to rock during the winter months.