A hip coffee joint, some really hot weather, and a few dozen über-enthusiastic Porsche fanatics make for a great way to spend a day.

Las Vegas isn't exactly known as a hotbed of car culture. There are a lot of cars there, and certainly some worth caring about, but you'd be hard pressed to call what people do with them 'cultured'. This is a town of new money and rental supercars, not the first place you'd think to find seriously dedicated Porsche enthusiasts. I spent last weekend in Los Angeles and had all day Sunday to get back to my home in Reno, so I decided to go a couple hours out of my way to hit up the 'last Sunday of every month' Porsche and VW show called "Cars Und Kaffee" hosted by the same crew that puts together the Der Faszination YouTube channel. Here's a video they created at May's Cars Und Kaffee event.

Now, I won't lie to you, this month's event was perhaps a bit more lightly attended, though that likely has something to do with the 122-degree temperatures that we saw around lunch time. This just reinforces how enthusiastic these folks have to be in order to make the trip out for a coffee run. Some of the aircooled guys must have absolutely been baking in their cars. I didn't dare drive the 912E down to Los Angeles, because it was a mere 110 degrees across the Mojave on Thursday afternoon. Hell, I almost overheated myself in the Las Vegas temperatures.

One of the stars of the show was undoubtedly this 997 generation GT2 RS. The owner of this car has a few other Porsches, but with the hype surrounding the "new" GT2 RS that Porsche has yet to confirm even exists, I'm really glad he brought this one out. I went for a ride with him after the show, and this car is utterly dumbfounding in how fast it is.

A guy named Ryan owned this ultra low 986 Boxster. These cars are incredibly inexpensive right now, and in my not-so-humble-opinion that makes them the perfect Porsche platform to modify to your heart's content right now.

I'm never going to argue with a gorgeous T6 B sporting a roof rack. This car was just plain spectacular to view.

If you're going to be in Las Vegas on the last Sunday of the month, and you feel like braving the heat, don't hesitate, find your way to Vesta Coffee and ogle some Porsches. Go find "Producer John" and tell him The Drive sent you. 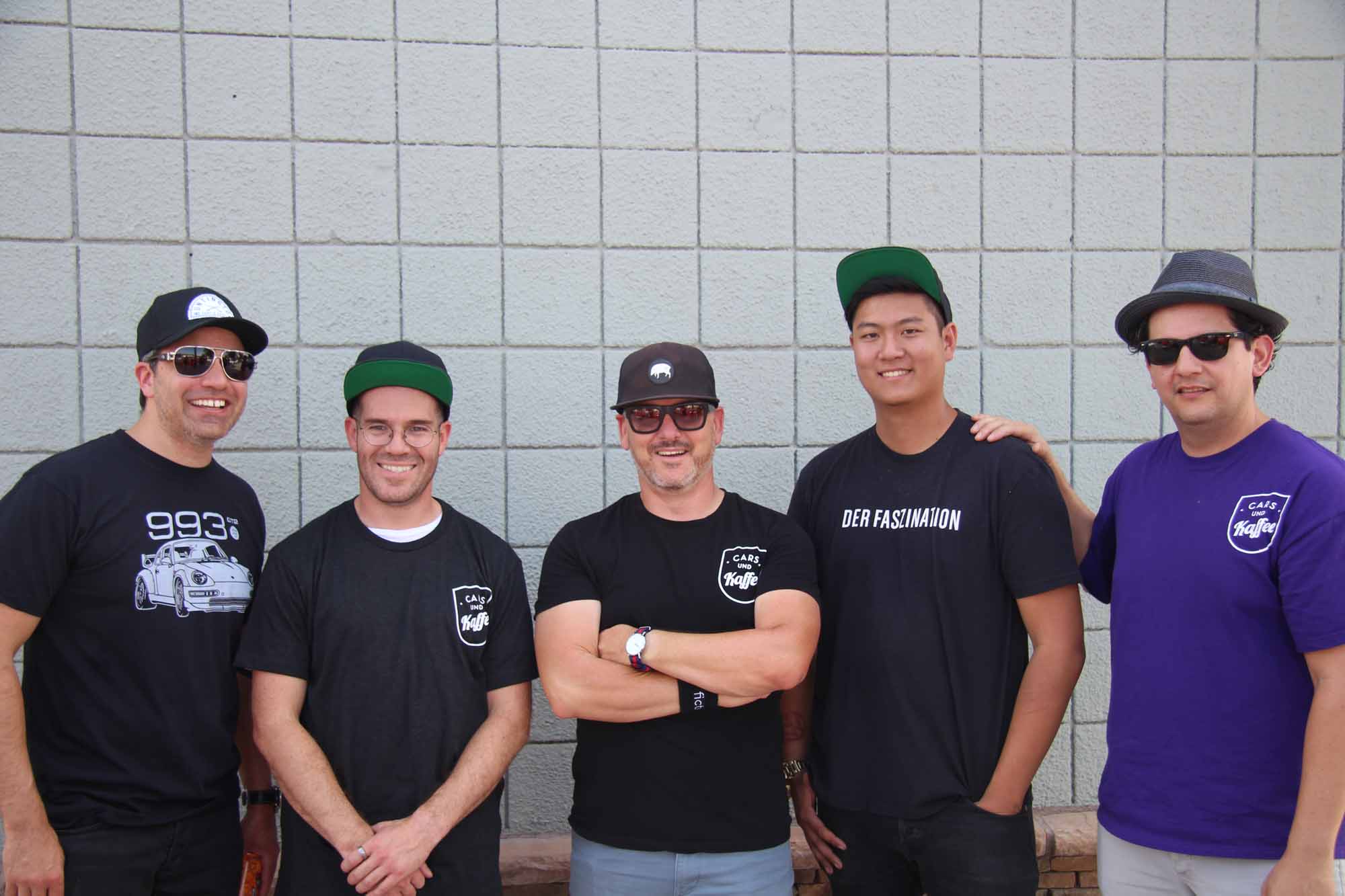 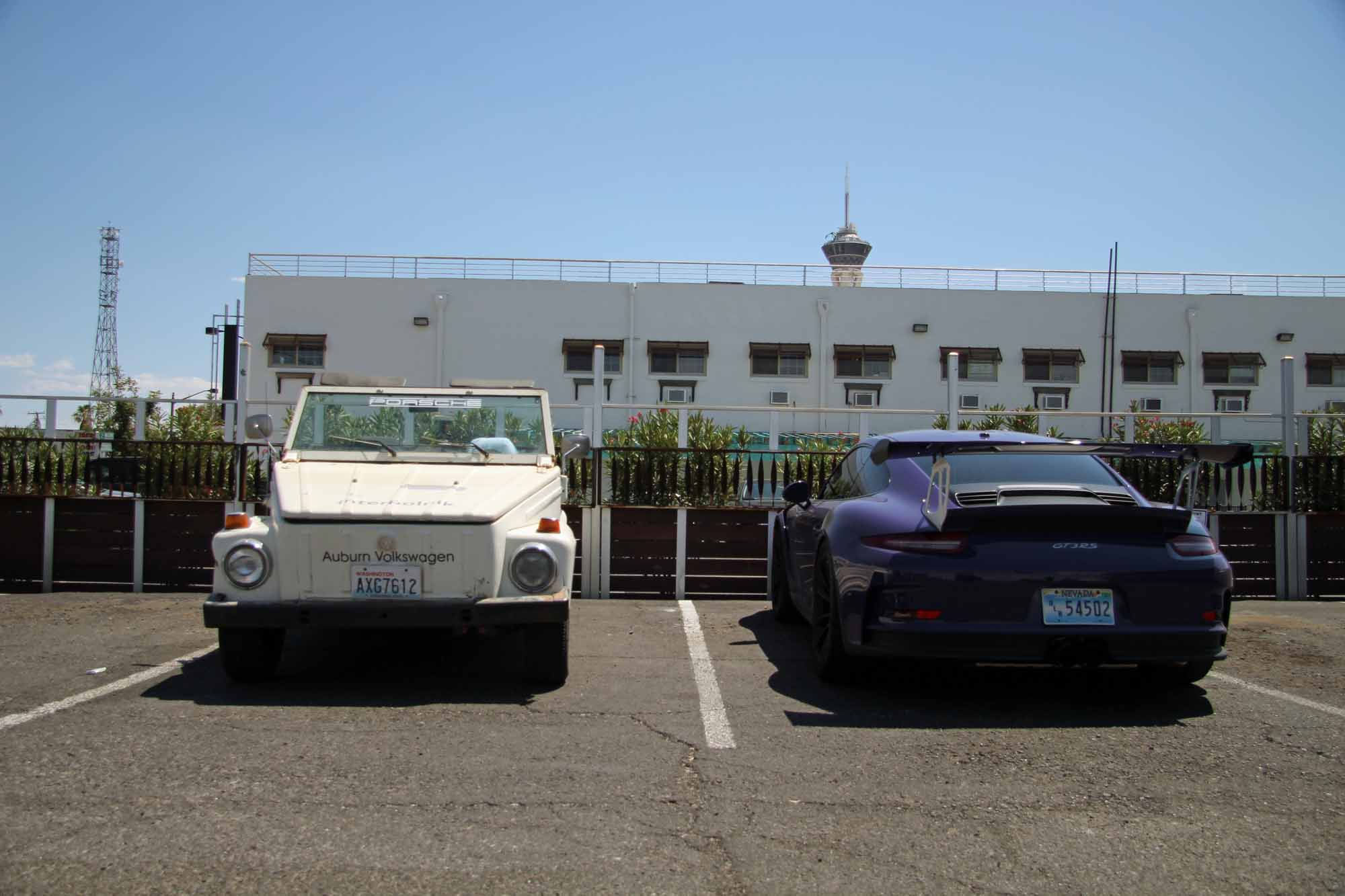 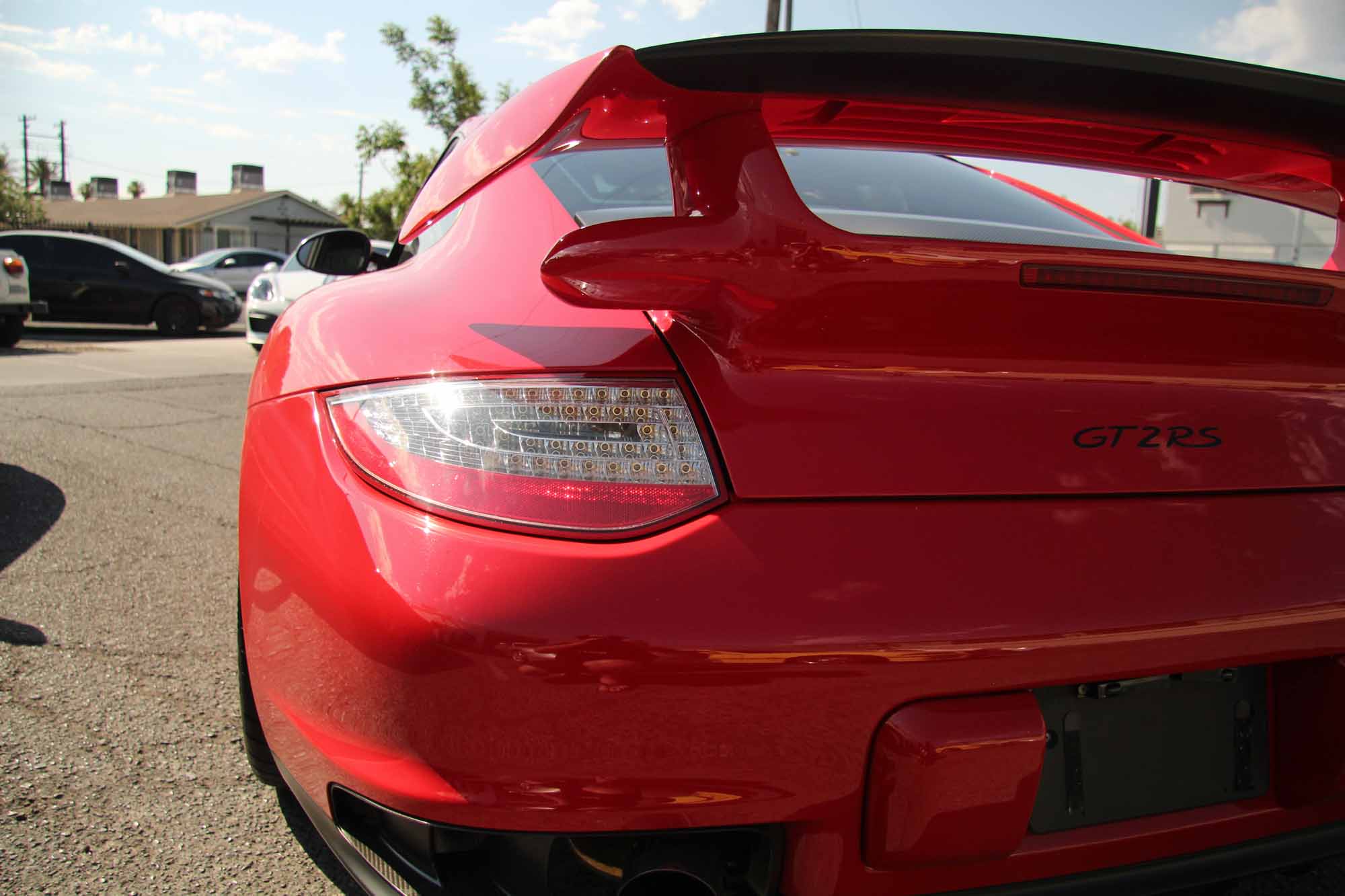 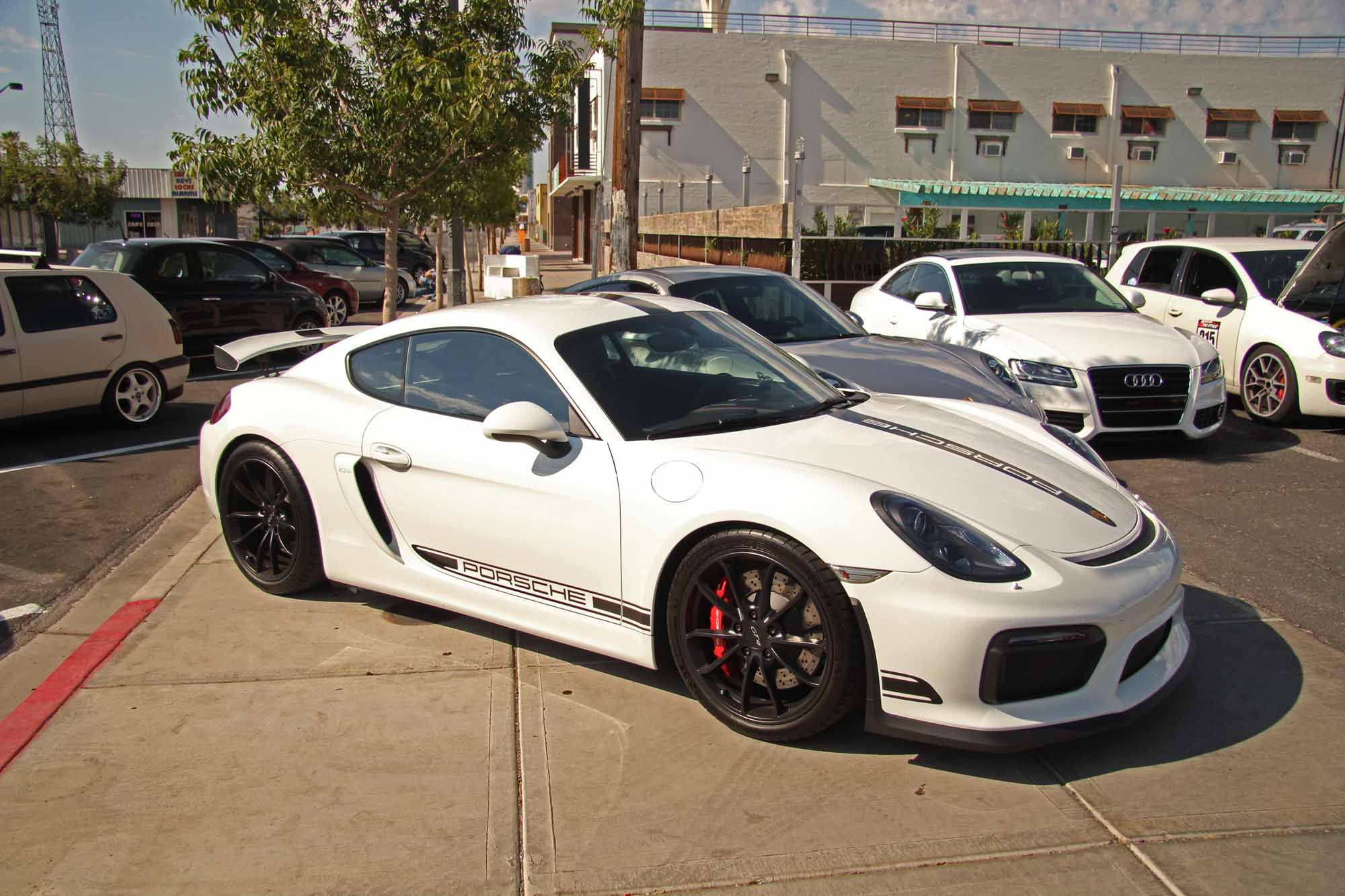 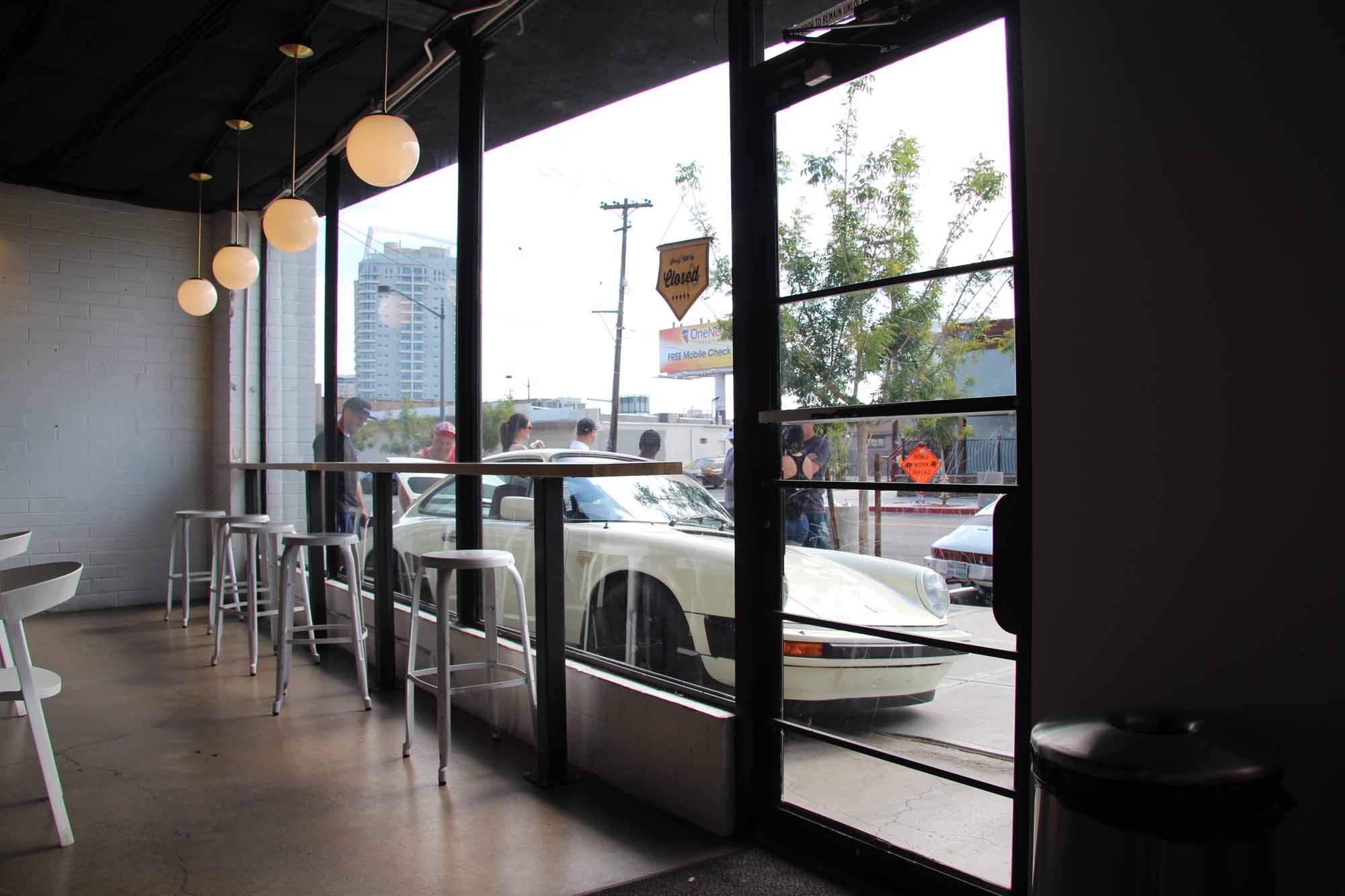 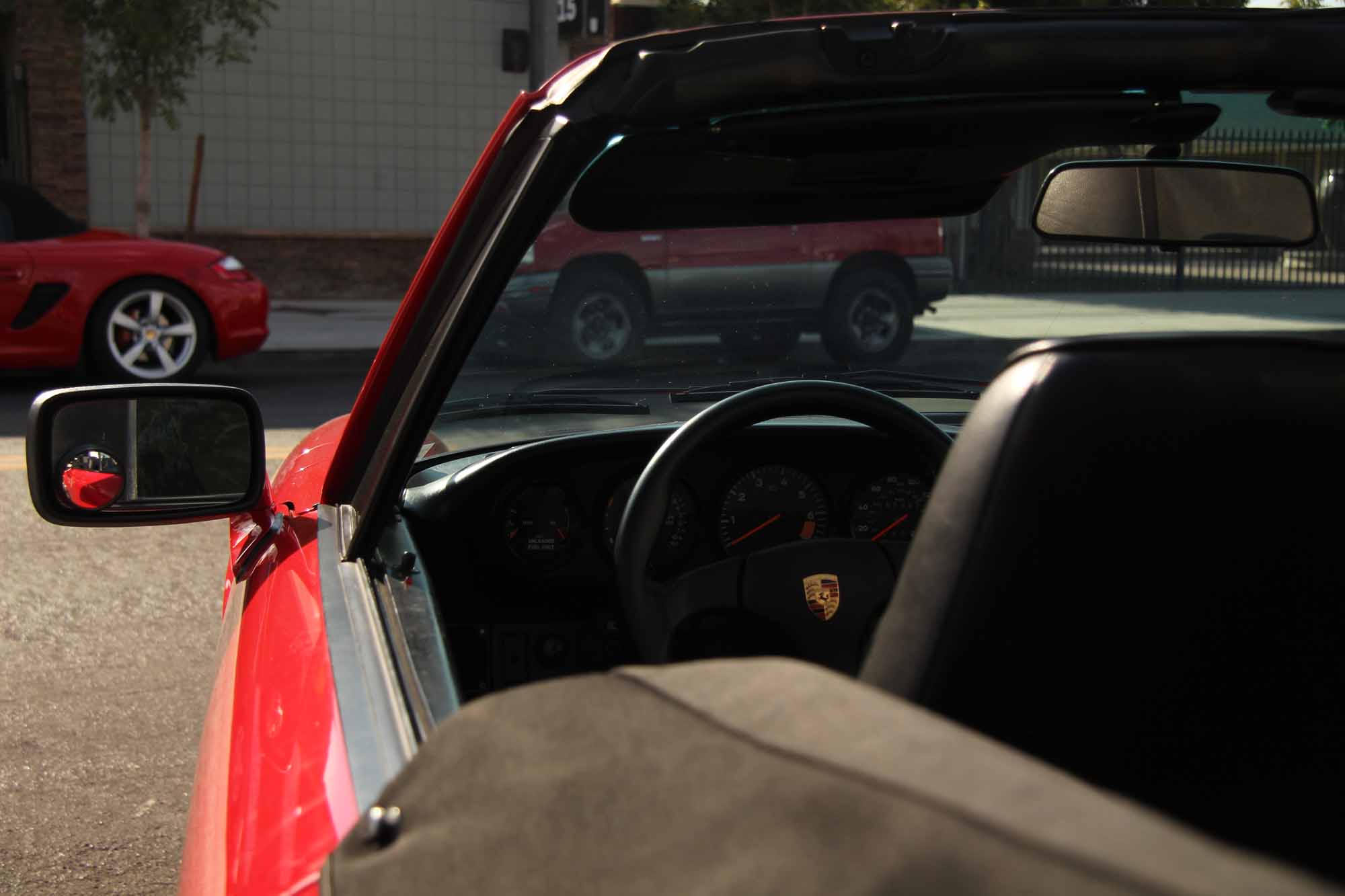 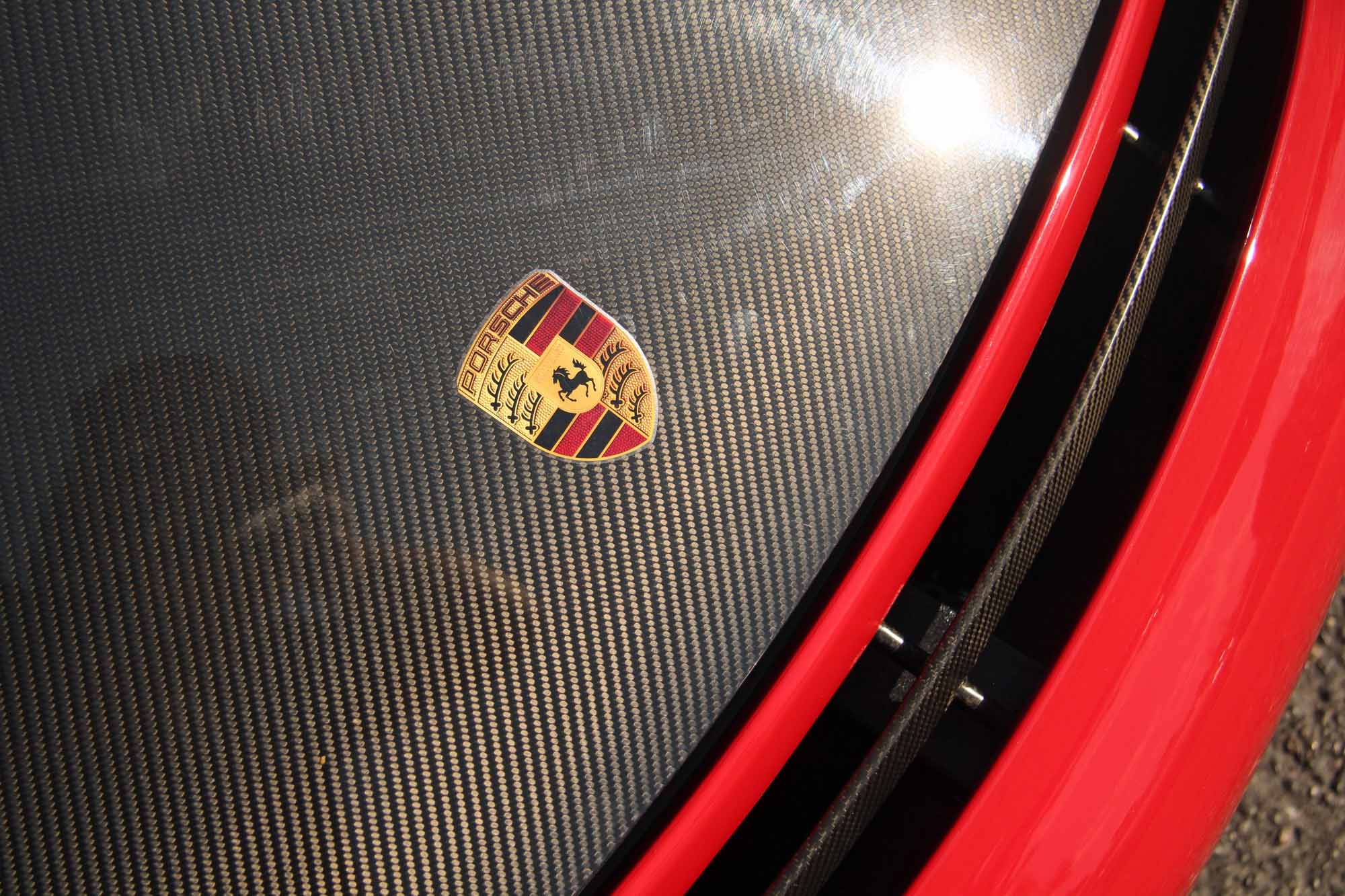 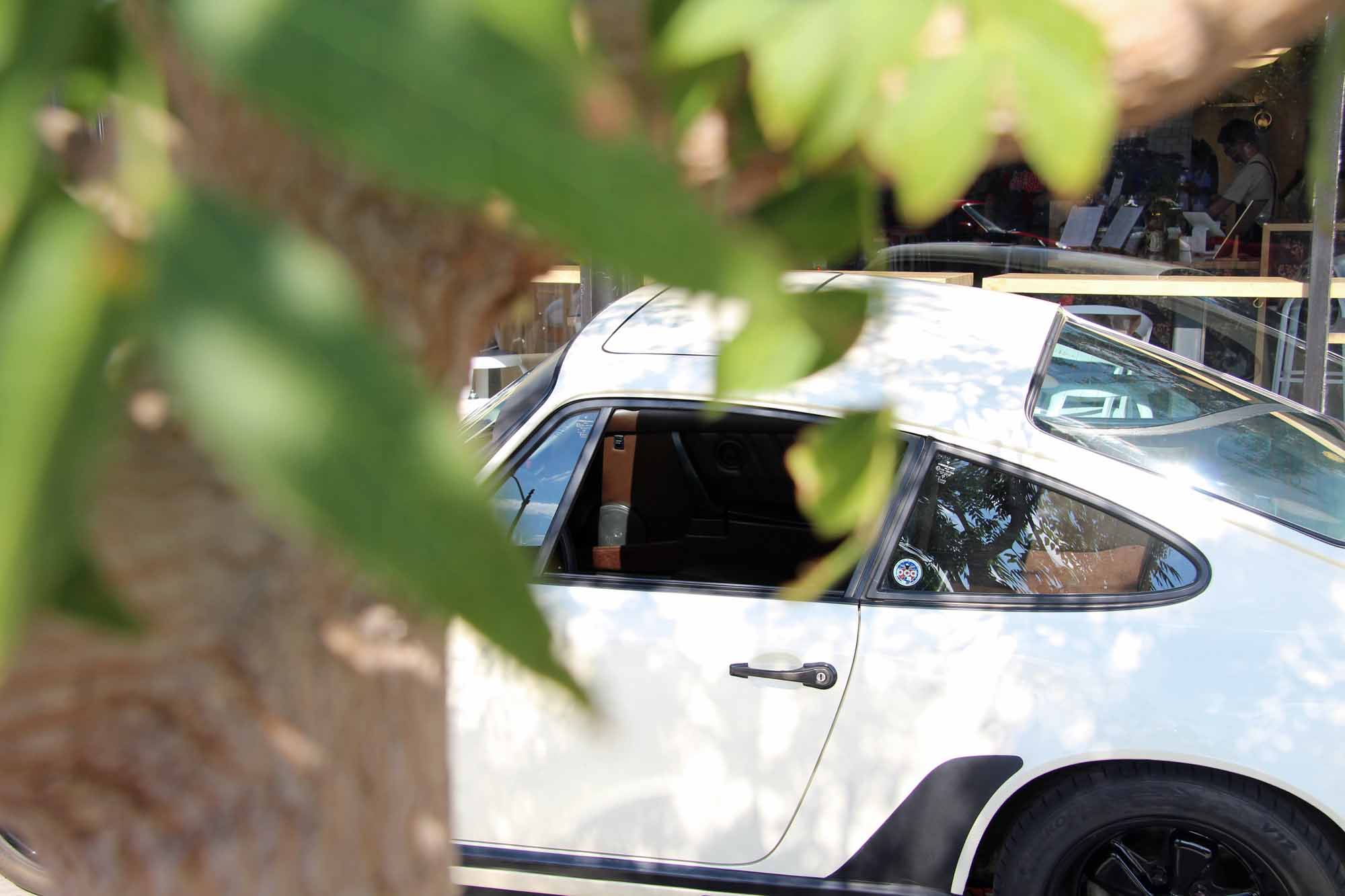 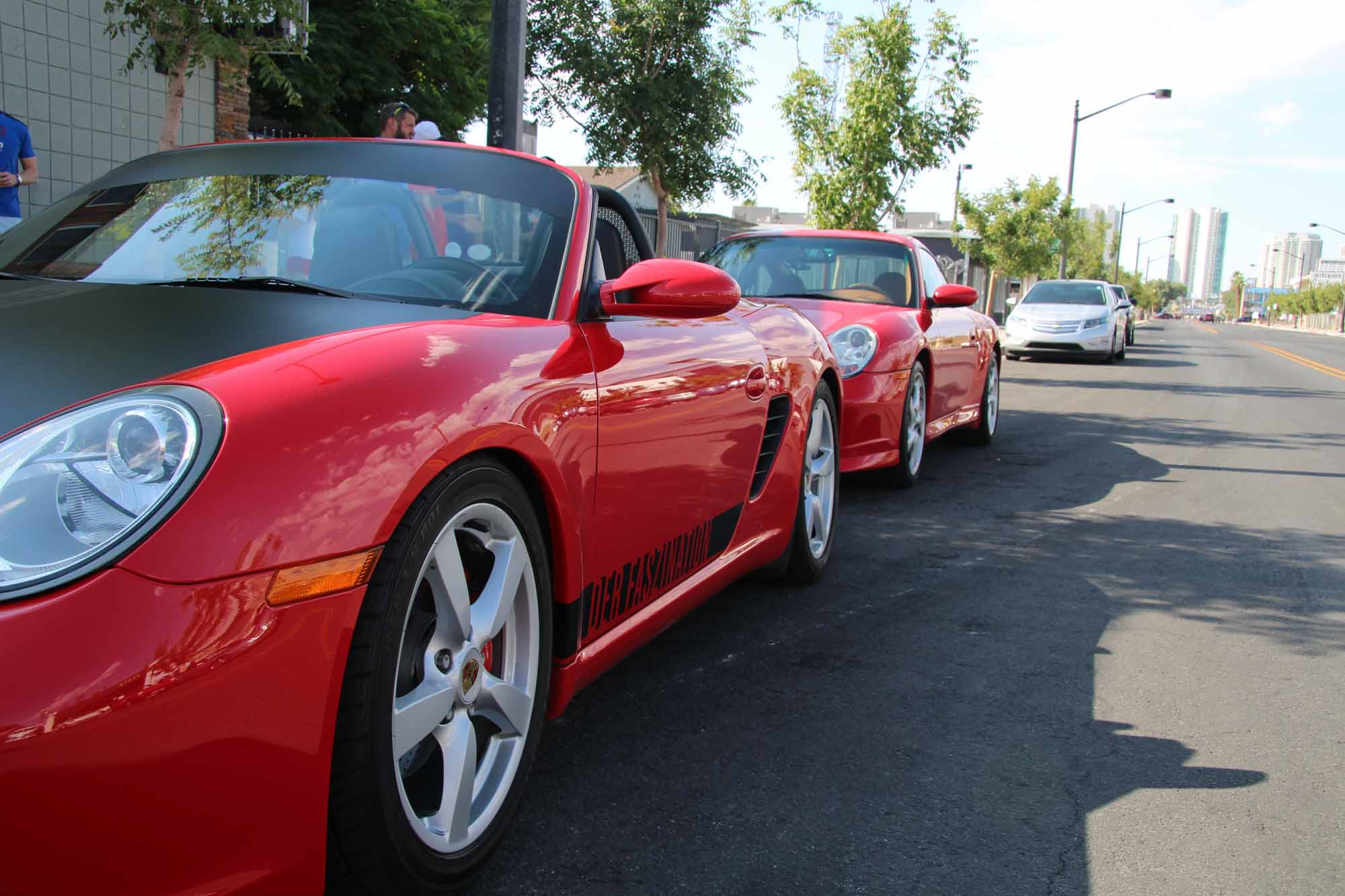 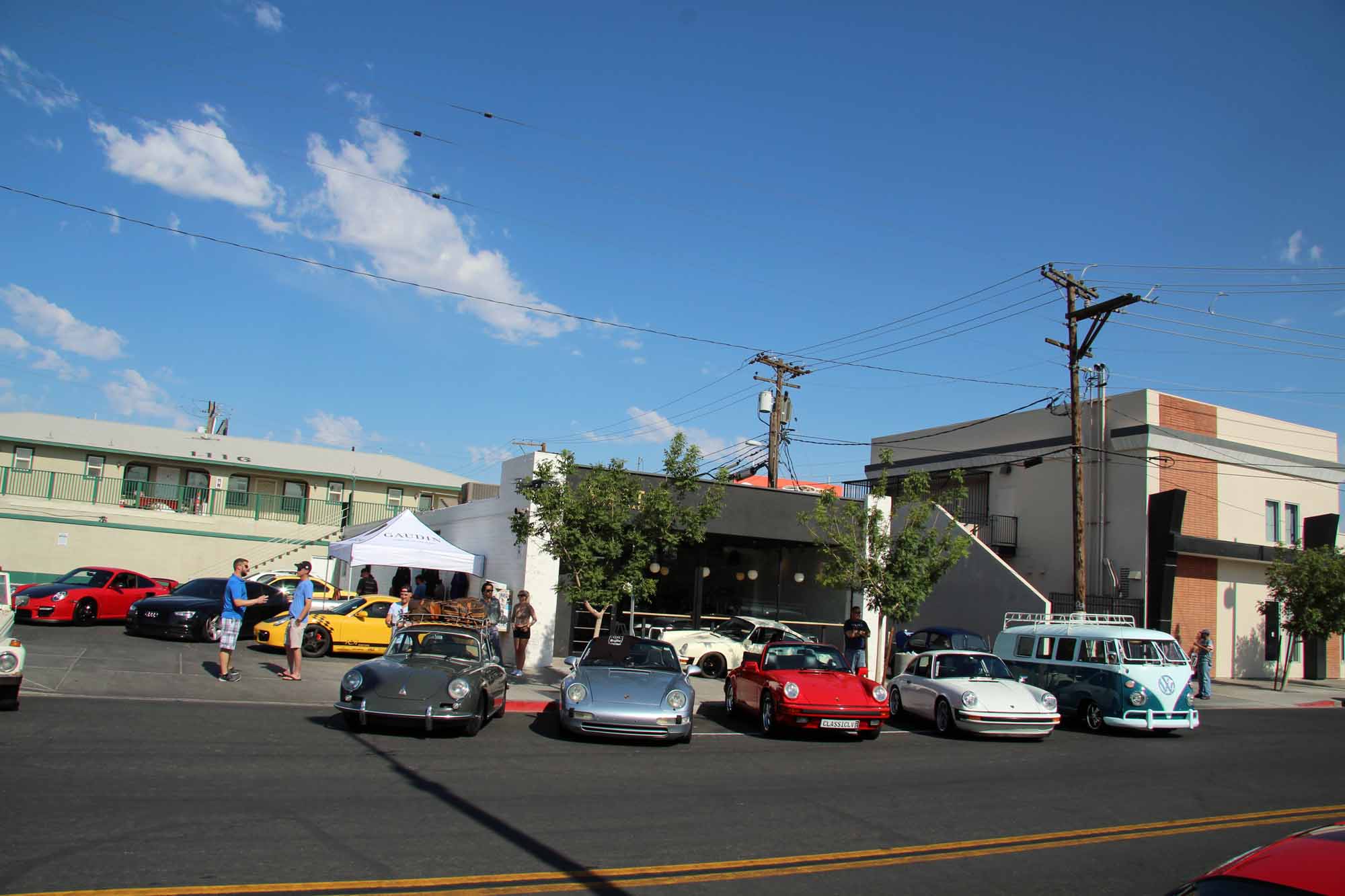 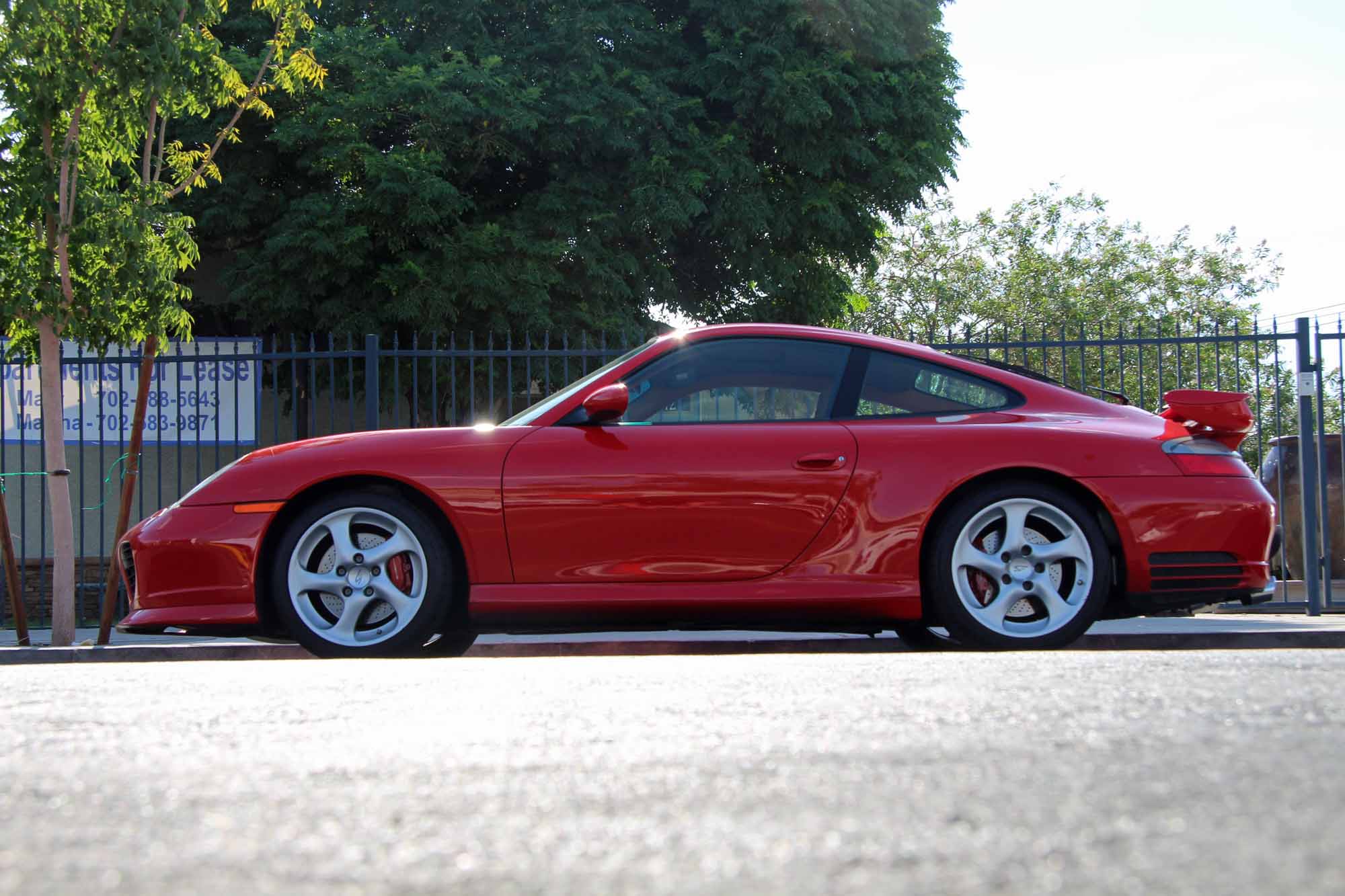 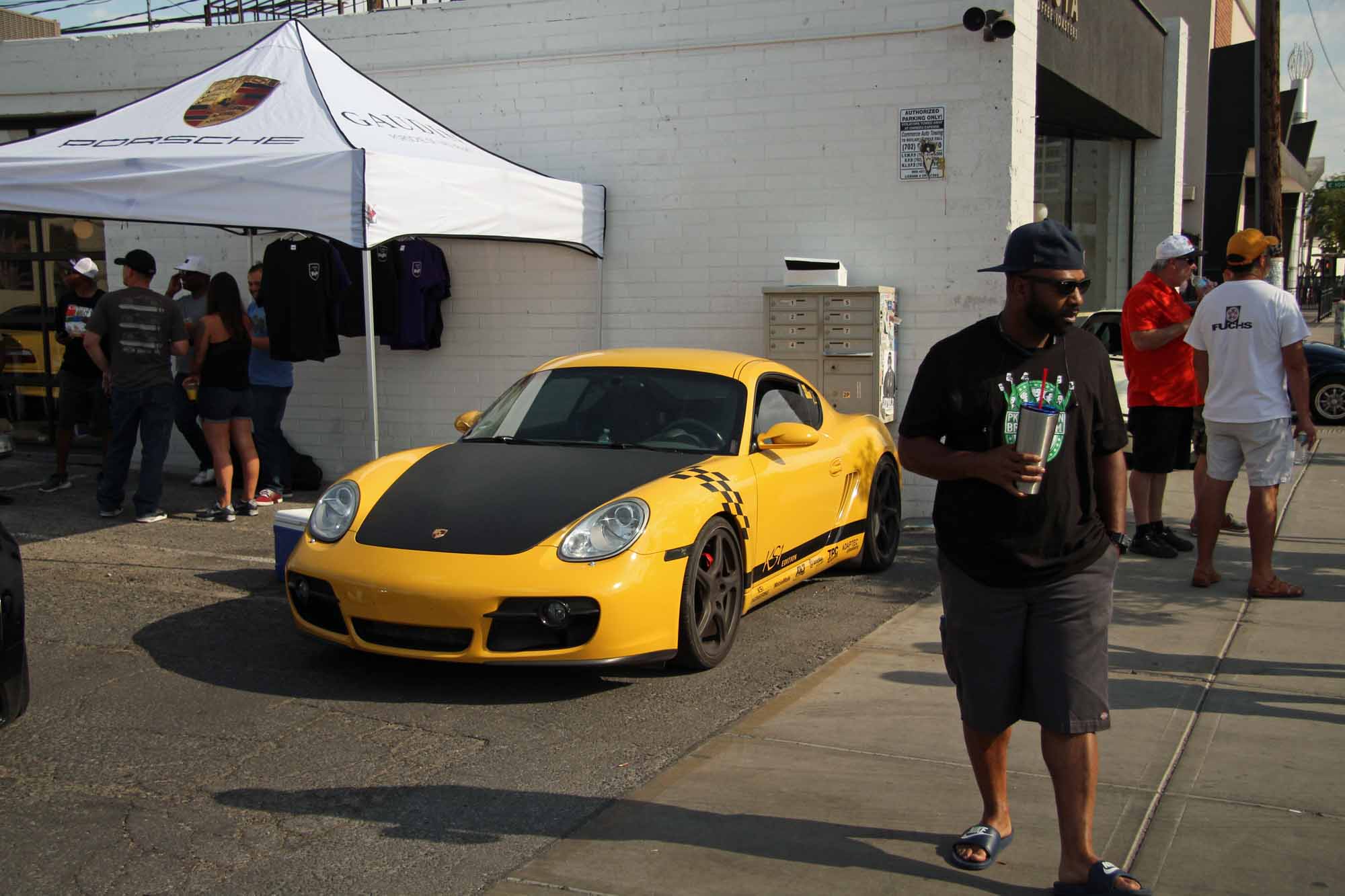 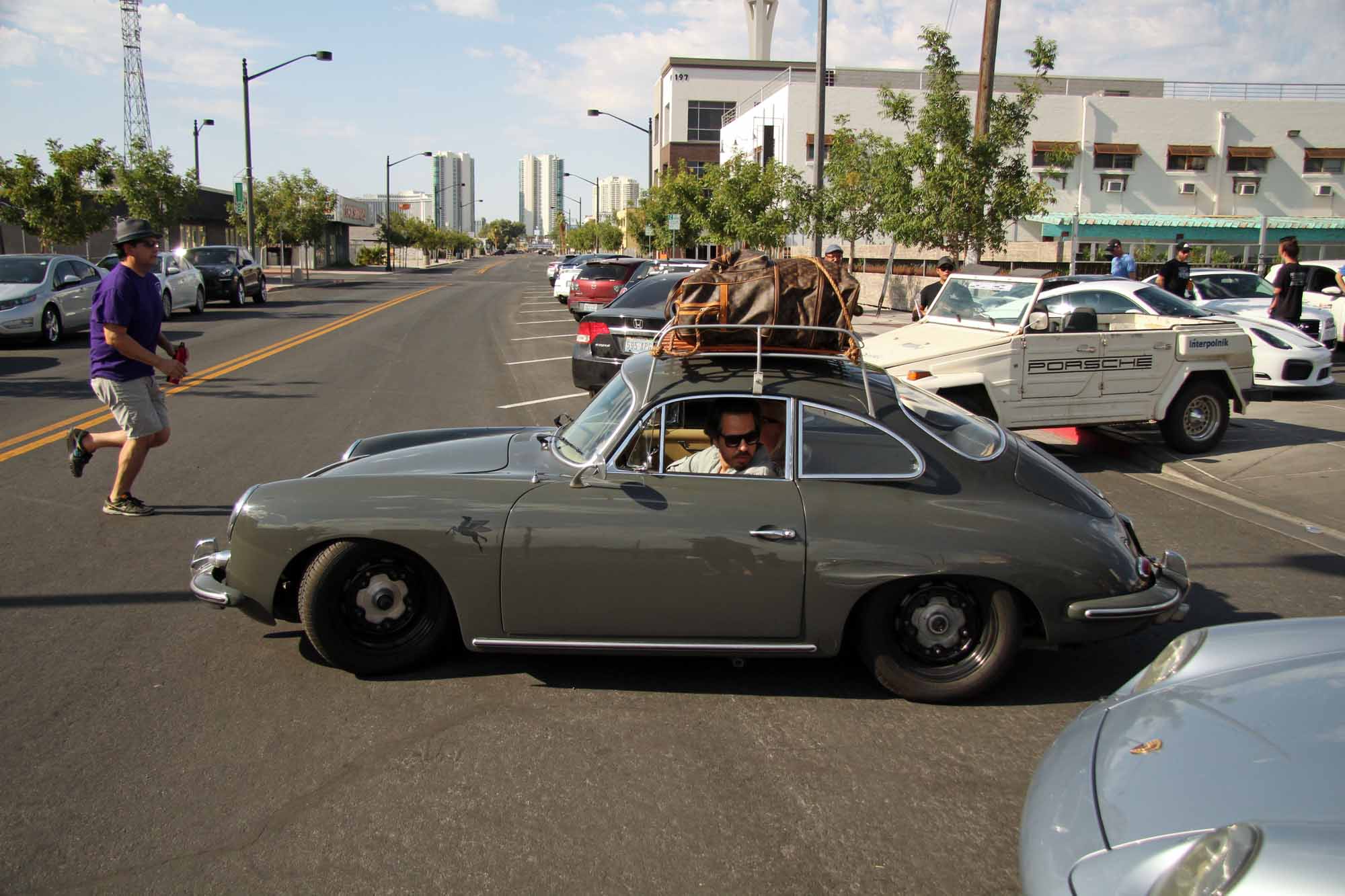 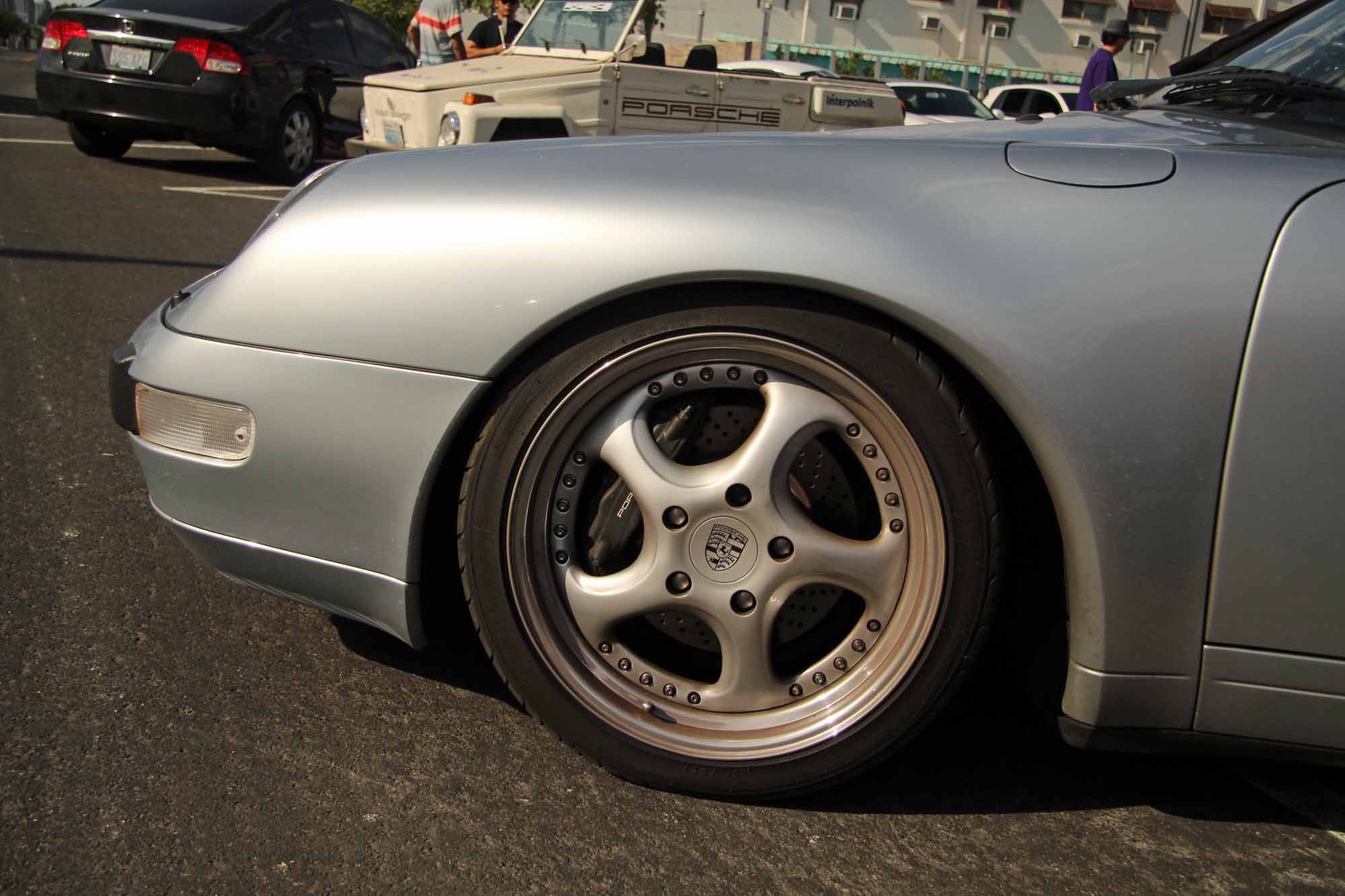 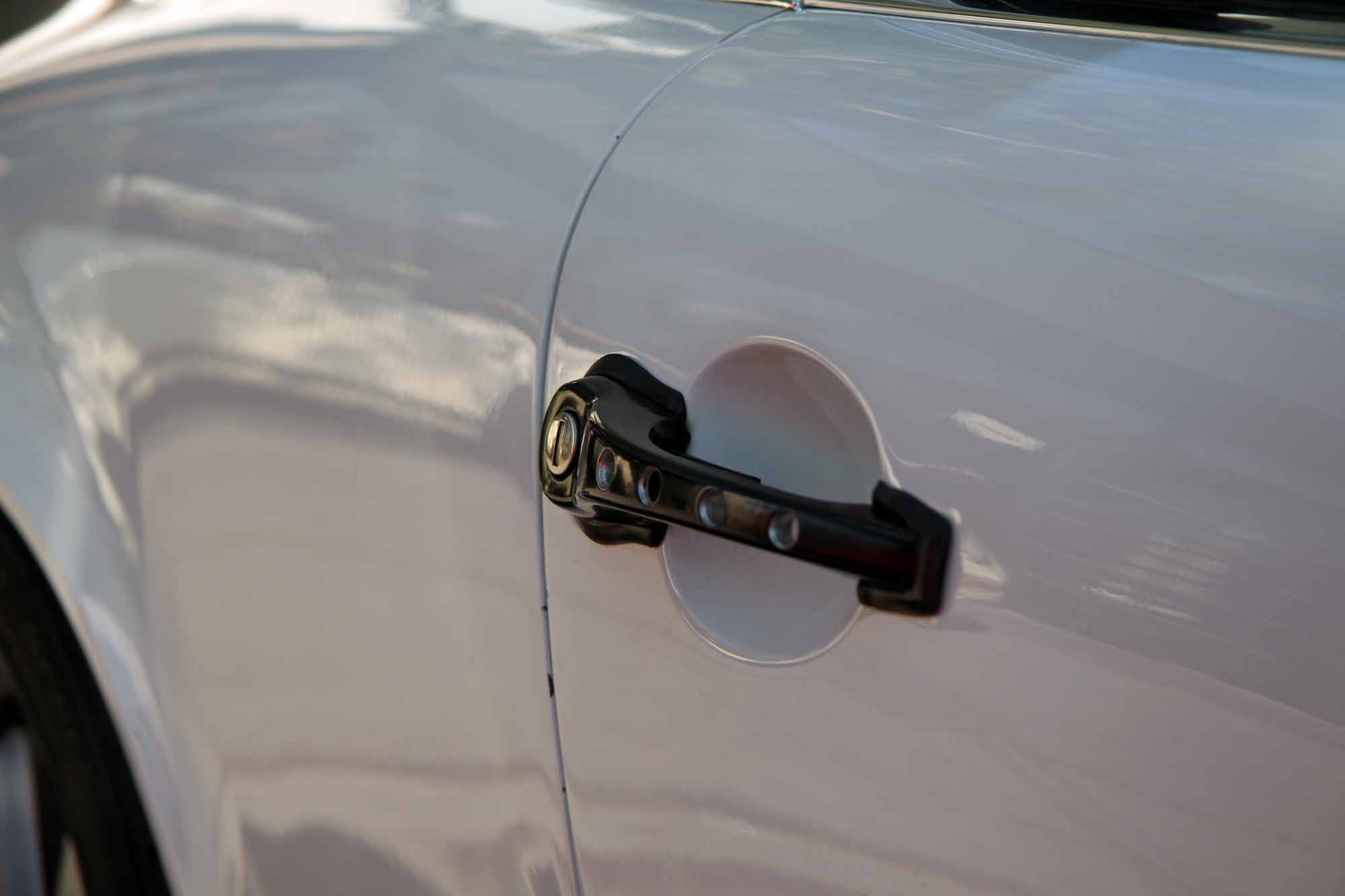