My darlings! It's 2 p.m. on a summer Friday in July. It's been hellishly hot here in New York City for the past two weeks and I'm over it! I'm tired of being sweaty. But what better way is there to take one's mind off the heat than with some thoughtful and nuanced conversation with strangers on the internet?

I know these chatty The Drive-In posts have been sporadic, but it's now a goal of mine and Kyle's to have one run at the end of each month where the staff of your favorite car site can hang out and shoot the shit with you, our beloved readers. We've set up a calendar reminder on The Drive's shared Google calendar and everything, so you could say things are getting pretty serious.

What should we talk about? Anything you'd like! Just because this is a car site, it doesn't mean all facets of all conversations must adhere to cars. Cars are not a personality, after all. But just to get the ball rolling, did you hear about that truck stop jewelry heist? See footage of the Chevy Silverado EV filmed on the road for the first time? Learn that George Romney, father of Mitt, was an AMC compact cars pusher? Gawk at this extremely convincing Audi R8 that's really an Audi A4 underneath? Brush up on dirty diesel trucks? Get into reading about heavy-duty farming equipment?

It's been a good week around here, for sure. So ahead of the weekend, let's hang out for a bit, and do some catching up. What's new?

As for me, I've been listening to these medieval-style bardcore covers of popular songs, and you should, too.

Update 4 p.m. ET: We're out! Thanks for everything, everyone. We'll do this again next month, but don't let that stop you from hanging out here yourselves into the weekend. Make new friends! Get into some trouble! I won't tell.

Got a tip? Email kristen@thedrive.com 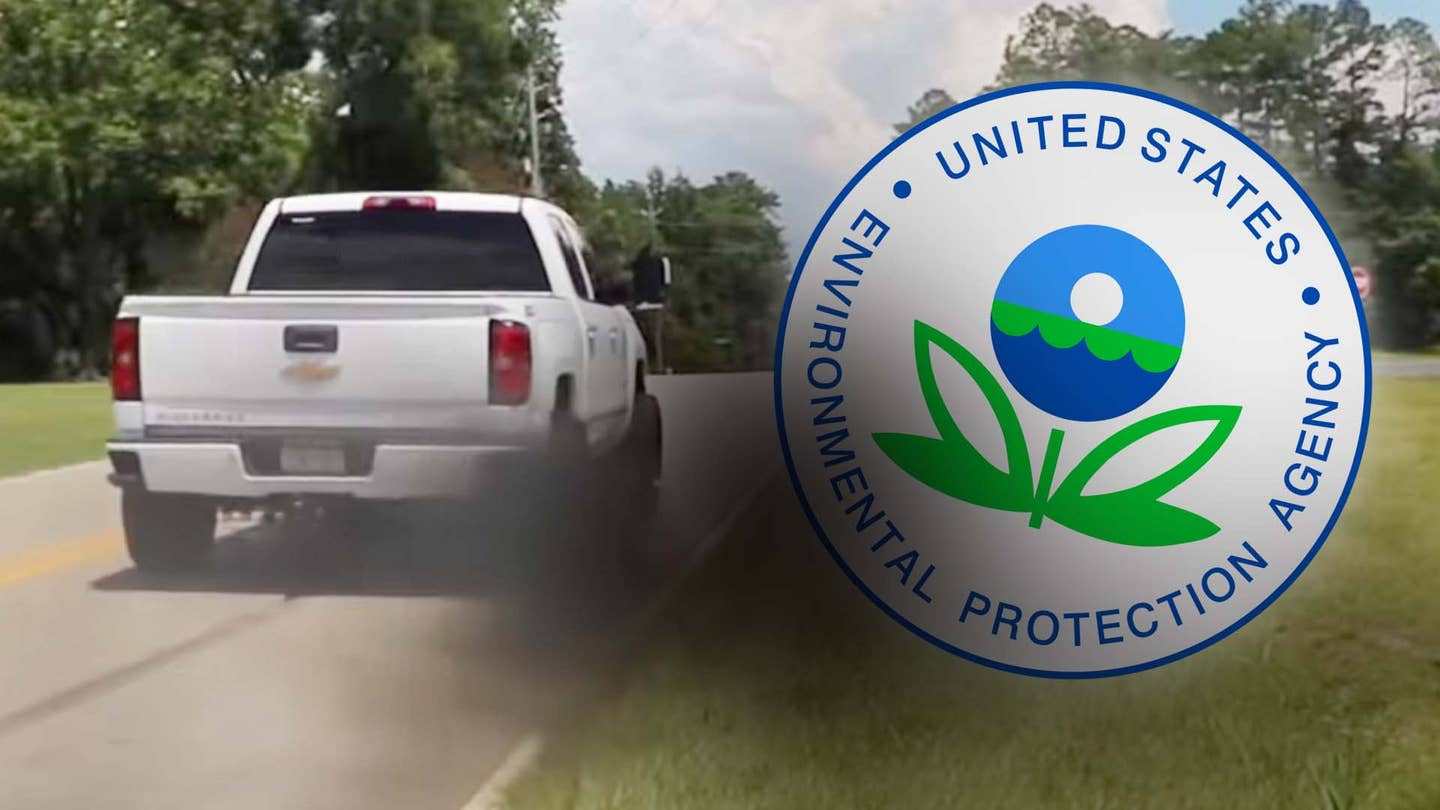 The federal government is ramping up its crackdown on non-compliant diesel tuners and deleted trucks. But some claim it’s going way too far. 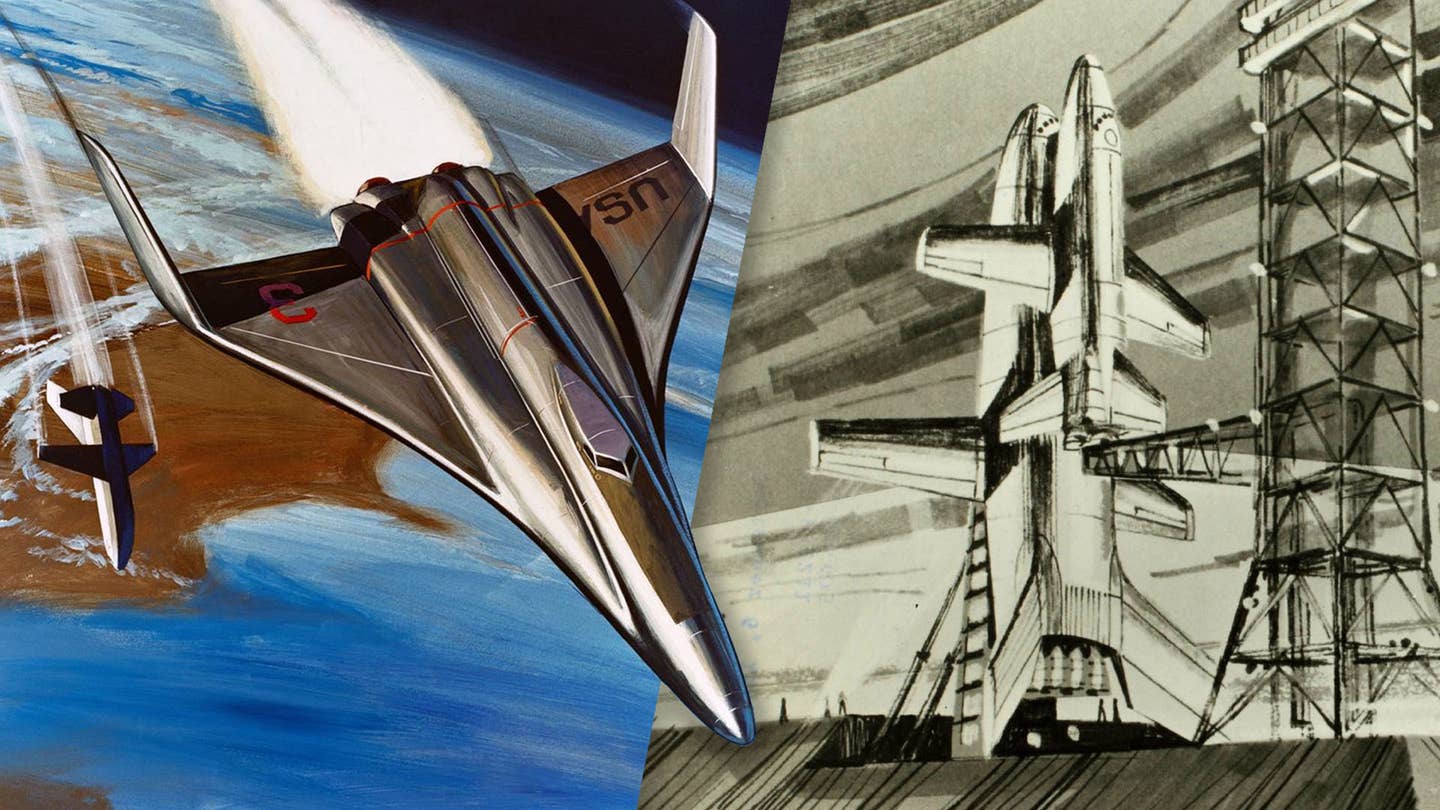 The Space Shuttle was cool. But you should see one of the design concepts that preceded it.

It’s time for my weekly “let’s hurt my own feelings and talk about what could have been” session.