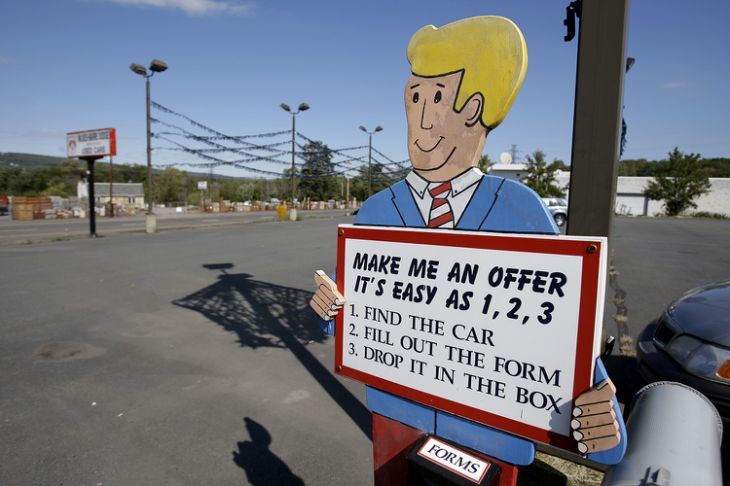 They didn't tell me the truth.

They didn't return my calls.

A wicked plan was put in motion...

They disconnected their phone.

They put moving boxes in the trunk.

They even repainted the damn car!

Too bad they didn't remove the GPS.

Two hours later... they want to pay me!

Two hours later... their belongings are stuffed by me in one big garbage bag.

63 customers I put on the road with my equity and time invested.