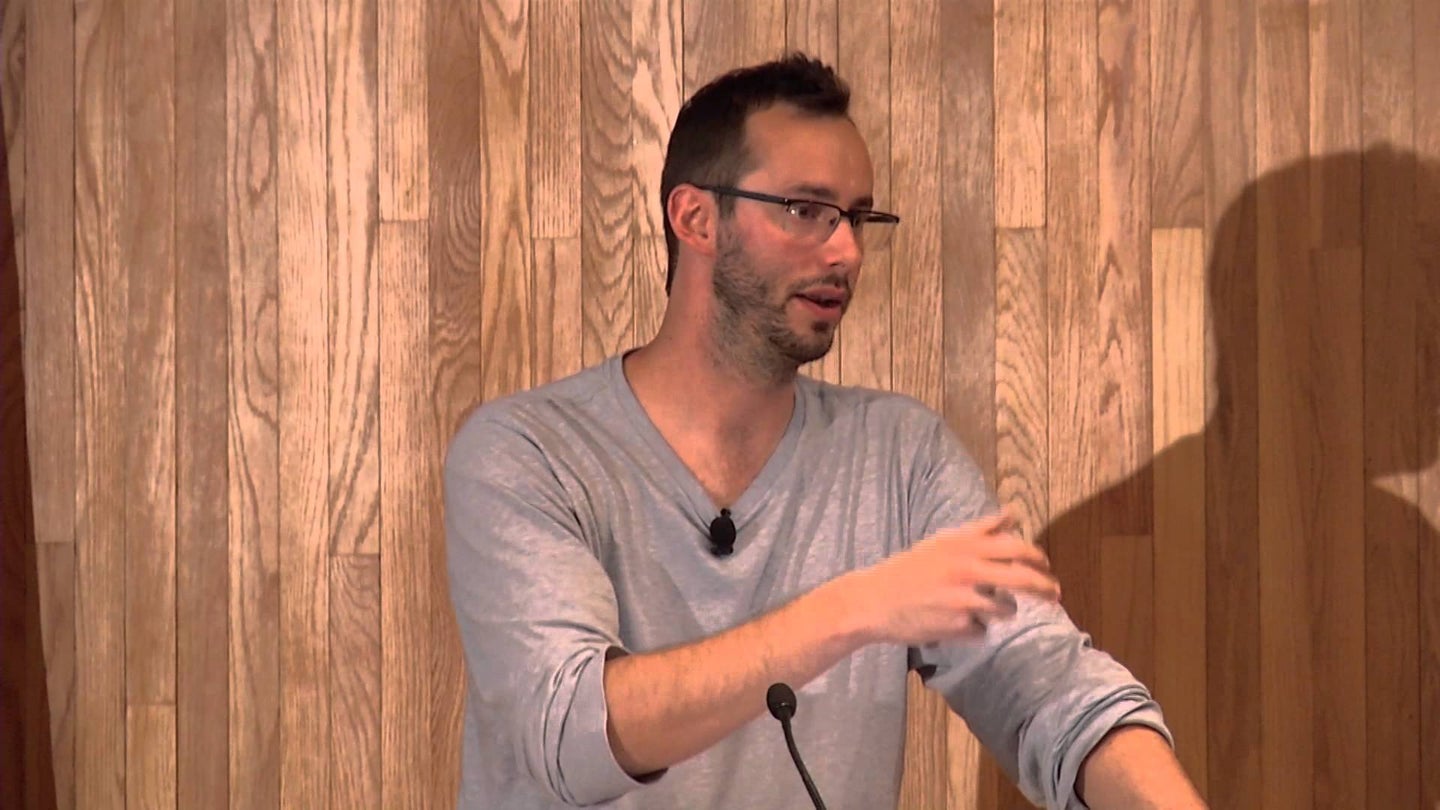 Ex-Waymo engineer Anthony Levandowski allegedly stole 14,000 documents from Google's self-driving project before his transfer to Uber. The data included confidential trade secrets exclusive to Waymo, causing many of their findings to be exposed to their major competitors. Because of that, Waymo has formally filed a lawsuit against Uber for theft of intellectual property, leading to an ongoing case between the two. Now, a report from Automotive News claims that Levandowski made $120 million for his time with the company, showing his importance to the project as a lead engineer.

Levandowski has been involved in many autonomous findings, including his own self-driving truck company Otto, which went onto be purchased by Uber. Waymo claims that he recruited his former colleagues at the Google self-driving car project to work for him at the rival company. This, along with the alleged theft of information, has caused quite the ruckus between the two companies. Whereas Waymo is taking the aggressive approach of taking the case to the high courts, Uber believes that it should be settled through private arbitration.

According to the report, Waymo had planned to give significant incentives to robotics engineers on the project, but once they saw how autonomy can expand, some individuals received huge payouts. Both Uber and Waymo declined comments on Wedensday with Levandowski avoiding them all together.

Waymo claims that Levandowski also had a hand in two companies who developed LiDAR systems for driverless cars. During this time, Tyto LiDAR LLC and Odin Wave LLC went on to merge in February of 2014, and Levandowski had developed competing technology for Odin since at least the previous year.