Hyundai Follows Suit, Will Invest Big in US Manufacturing

The automaker claims they will fork over $3.1 billion to American production. 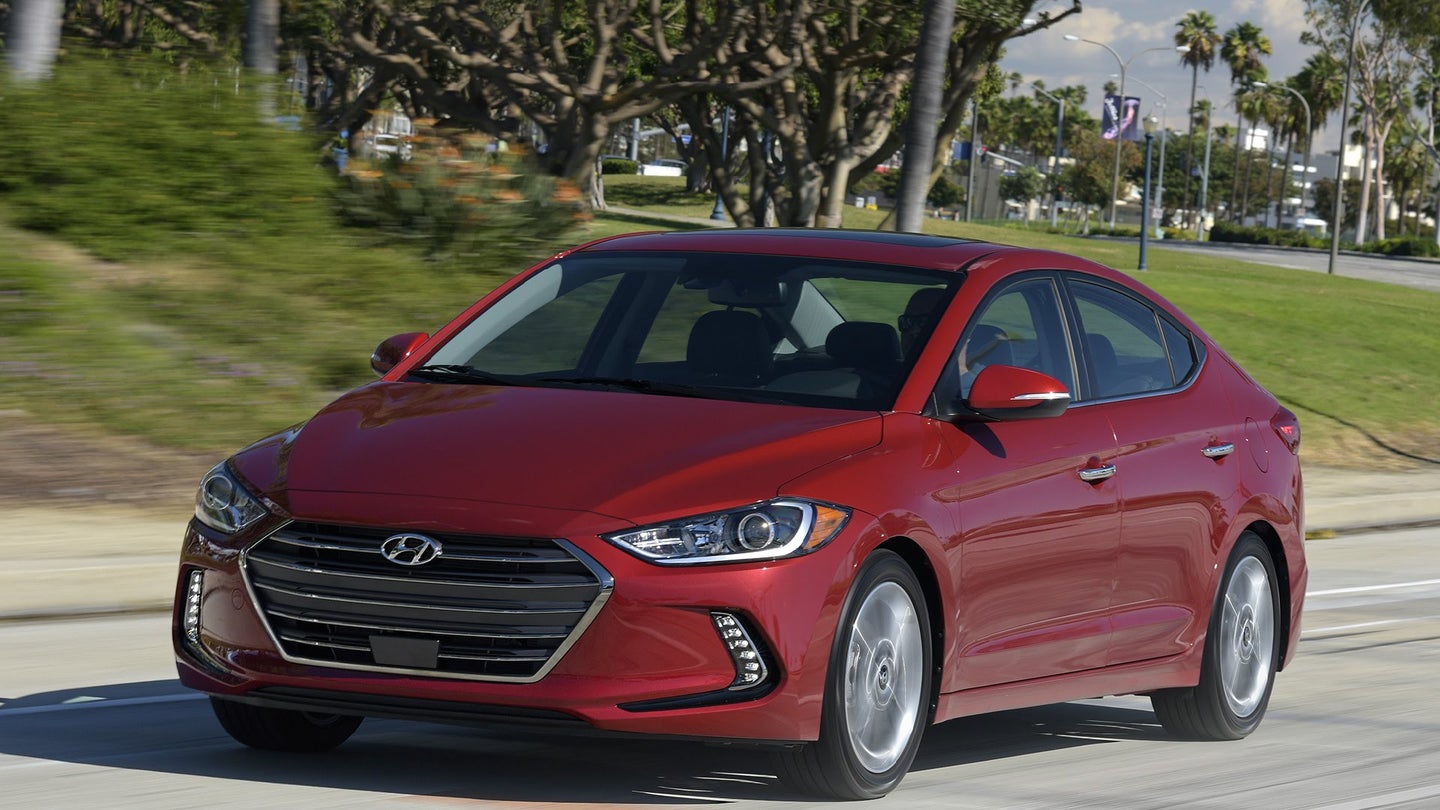 Now, even Korean automakers are joining in on the fun. Hyundai has now decided to focus on US production, perhaps surprising the rest of the crowd. While their US-based counterparts have been catching flack over foreign manufacturing, Hyundai wants to skip the trouble. According to Reuters, the company states that they will now invest $3.1 billion into the US economy over the next five years.

This will be a hefty 50% increase over current production figures for the Hyundai Motor Group, a family that harbors Kia as well. Oddly enough, they only just opened a small-car manufacturing plant in Mexico, a facility that will support Hyundai's strongest segment. Regardless of circumstance, the money that Hyundai is bringing to the table will be put into their current US plants and autonomous research. A new US facility may be built in the future, but that's dependent on how sales figures fluctuate over the coming years.

Sales have recently became a touchy subject for the company. Former Hyundai America CEO Dave Zuchowski was let go earlier in the year for not meeting sales targets, leading to a shaky position in the US market. As the demand shifts towards larger vehicles, the manufacturer keeps their focus on compacts and sedans. This may have a lot to do with their current woes.

Hyundai says that this is not a response to Donald Trump's criticisms of other manufacturers. The President-elect has made headlines for his lashings at Ford, FCA, and GM, claiming that they will need to "build in U.S.A or pay big border tax!" The Korean automaker is getting in the game early, avoiding any chances of catching negative publicity.

This could help Hyundai avoid a potential 35 percent tax on foreign-manufactured units. That would make it an undoubtedly smart move on their behalf, doing away with any extra costs. hy