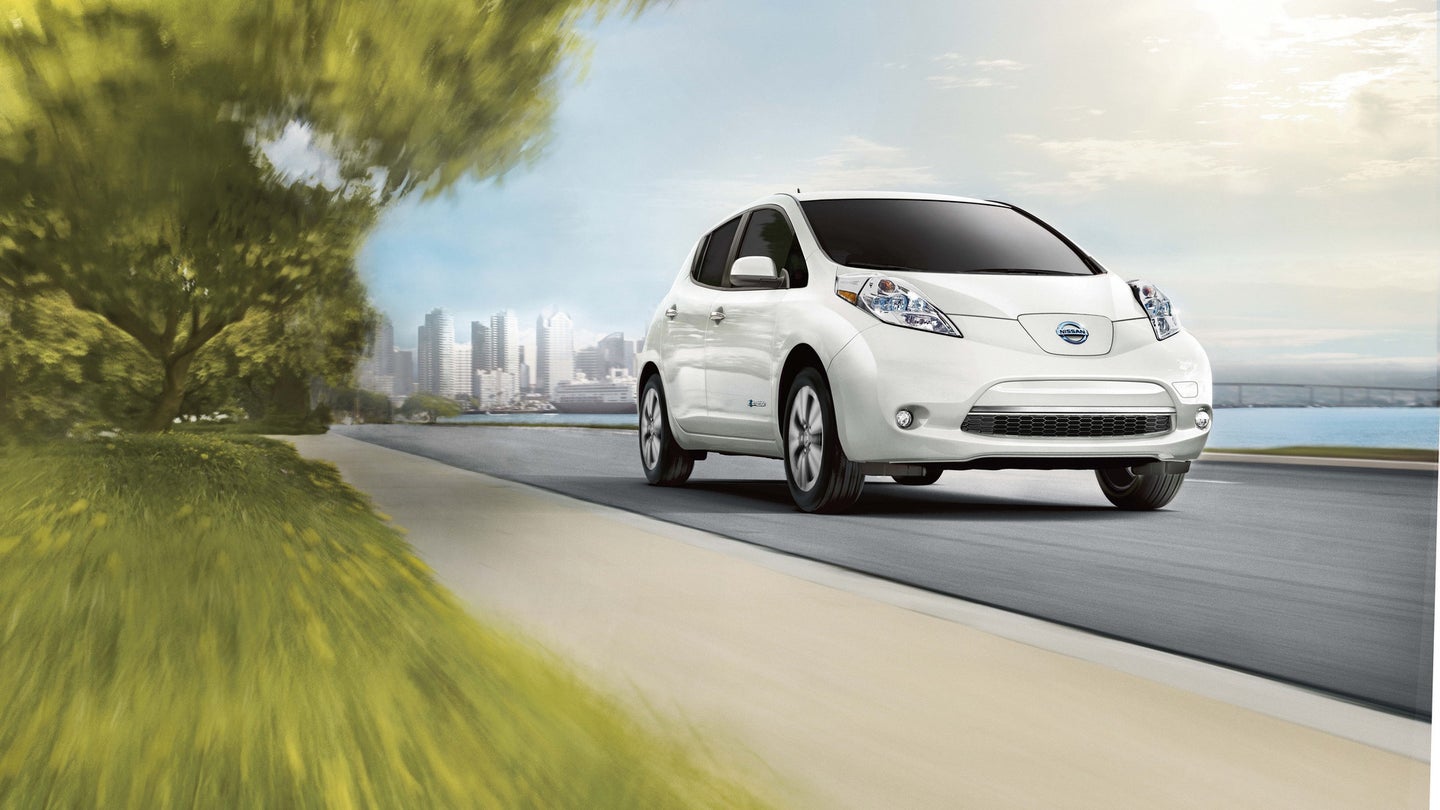 Nissan revealed at CES 2017 that their all-electric Leaf will receive a total makeover, coming soon. The current EV has been on the market since 2010 without much change, so the next generation is refreshing for the brand. It will also feature the company’s ProPilot autonomy tech, becoming the first in their American lineup to do so.

The Leaf has the potential for Nissan to make a strong comeback into the EV category. Upon its original release, it was one of the few electric-only cars on the market, putting the manufacturer at the front of the race. Since then, range has peaked at 107 miles on battery power only, putting it far behind the top competitors of the day. A revised power source could make the next generation Leaf more competitive, making things interesting for other automakers like Chevrolet and Tesla.

With the new Leaf, Nissan will take a different approach to autonomy. So far, the manufacturer has been relatively quiet about driverless technology, keeping things simple throughout their range. ProPilot is a less invasive system, focusing mainly on the two lane road. It was first introduced in the Japanese market Sienna minivan, so it has seen road time in the real world before. Instead of jumping in head first, Nissan feels that this is a good initial step towards complete autonomy, a feat that they plan to reach by 2023.

ProPilot features an innovative aid named SAM, short for “Seamless Autonomous Mobility”. This technology is supported by a host of technicians put in place to assist driverless cars when presented with difficult situations. When approaching obstacles like construction zones, the Leaf will be able to contact the technicians without driver action so that it can proceed without issue. This is a unique feature for Nissan, adding a bit of flair to its ProPilot equipment.

Although a release date is unclear, Nissan did say that the new Leaf will be coming “very soon”. The refreshed version could be a vital part in the company’s product line, adding versatility to their budget-focused demeanor.  The Leaf could be an interesting competitor for the Chevrolet Bolt and Tesla Model 3, should it weigh in at a similar $35,000-$40,000 price point.