No car is safe. 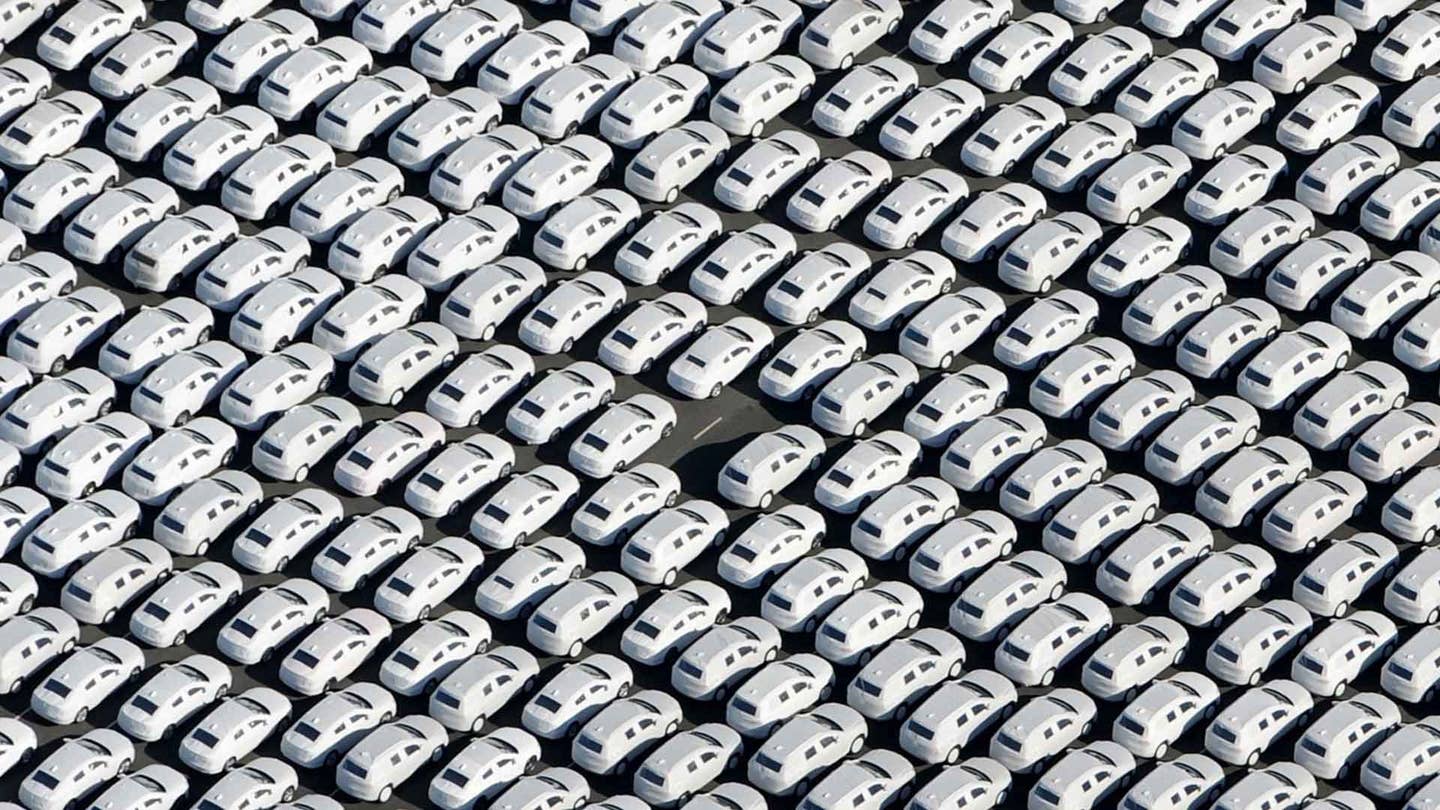 Volkswagen CEO Matthias Müller needs mucho euros to clean up his company’s diesel emissions scandal, and he hasn’t limited his belt-tightening to veiled threats of layoffs. Each of the VW Group’s 11 brands and their entire lineups will be taken to task, and if Müller doesn’t like the numbers, certain models will get the chop.

“We will review in detail our current portfolio of more than 300 models and examine the contribution that each one makes to our earnings,” he said in a statement.

Volkswagen has set aside over $7 billion to cover recall-related expenses, but it’s likely not enough to pay for the coming government fines and lawsuits already on the pile. To that end, Müller has admitted defeat in becoming the world’s largest automaker by 2018, an aggressive goal the VW Group set in 2011 that would have seen it sell 10 million cars annually. Those goals may or may not materialize in 2025, and Müller won’t share details of this plan until next year. Beating Toyota and General Motors is not the point anymore, as Müller admits that a “lot of things were subordinated to the desire to be ‘Faster, Higher, Larger,’ especially return on sales.” Namely, he’s referring to the thinking that led to the current scandal.

Volkswagen has said it won’t be ready to fix the roughly 11 million affected TDI models until January, and hasn’t specified exactly how it will modify each of its three engine variants beyond references to software updates and mechanical additions like selective catalytic reduction. But it has hired Deloitte to personally raid its business, root out the troublemakers and “uncover the truth and learn from it.”

Cross your fingers, Bugatti fans. This ride is far from over.