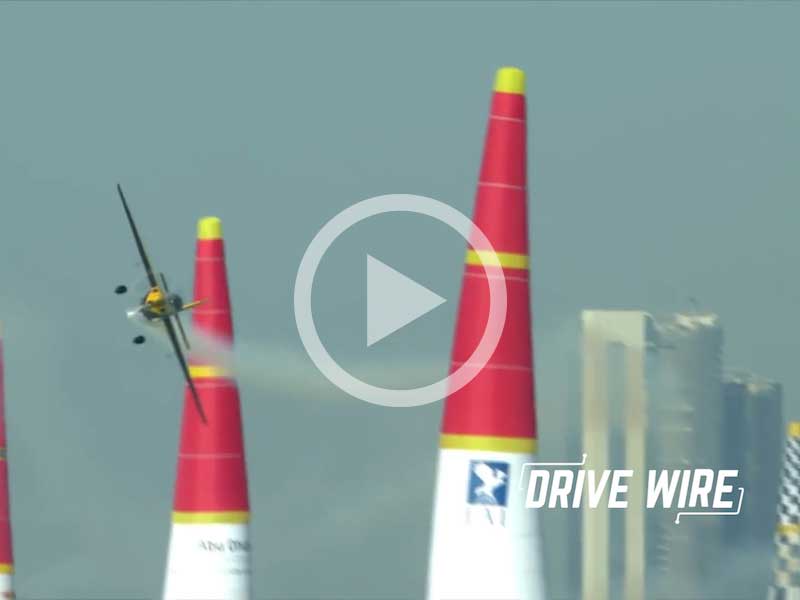 Hey guys, it’s Marisa Hunter and this is Drive Wire for Tuesday, April 26.

Fiat Chrysler is recalling over a million vehicles worldwide to address problems with putting an eight-speed shifter in park. Some consumers are complaining that the console shifter’s park switch returns to a central position after park is selected, confusing drivers as to whether park has actually been engaged or not – hint, the P lights up and the car stops moving when in Park. Fiat-Chrysler says there have been 41 injuries related to this confusion, so they’re enhancing warning chimes, adding alert messages and a mechanism to prevent cars from rolling away when the doors are open. Affected vehicles are 2012 to 2014 Dodge Chargers and Chrysler 300 sedans as well as 2014 to 2015 Jeep Grand Cherokee SUV’s. Fiat Chrysler will contact owners of affected vehicles.

News out of the Beijing Auto Show, Audi has unveiled the new TT RS and it looks just as wild as the last model. The newest RS has an all-aluminum turbo five-cylinder good for 400 horses and, we assume, an amazing exhaust note. Unfortunately, there’s no manual transmission, but the 7-speed dual-clutch is good for zero to 60 in 3.7 seconds, so that’s some consolation. The TT RS also gets high-downforce bodywork and magnetic ride dampers, so it should handle more or less magically. Also encouraging? Audi says the TT is just the first entry in an overall expansion of the legendary RS line, meaning more top-performance models are in the pipeline. Definitely something to look forward to.

In real-estate news – we have real estate news! Which we wouldn’t usually, but there’s a racetrack for sale, and we thought you’d want to know. Hennessey Performance has put their Houston-area drag strip up for sale. The asking price is $2.7 million, which isn’t a bad price for the 55 acres alone, but you also get the drag strip, which is certified by the International Hot Rod Association. Plus, a fuel barn, stands that seat 800 spectators, a control and observation tower, and timing lights. So, basically, a dream home. Get your bid in now – lots of people watch Drive Wire and you want to beat that rush.

Today’s gear might be the one universal remote that you don’t want to chuck at your TV in frustration. The Ray Universal Touchscreen Remote works with, as far as we’re able to determine, just about every TV, receiver, DVD player, and streaming device you’re liable to own and does so with the intuitive controls and form factor of a high-end phone. Check it out at ray.co and redefine your relationship with couch-based media.

For today’s ridiculous video, it’s all about crushing Gs and looking cool behind the helm of these high-powered prop planes. Willingly defying death at each bank, these seasoned pilots make precision maneuvers look easy. Although we’re super impressed with these pilots’ skills, we really hope they never take a career in commercial flight.