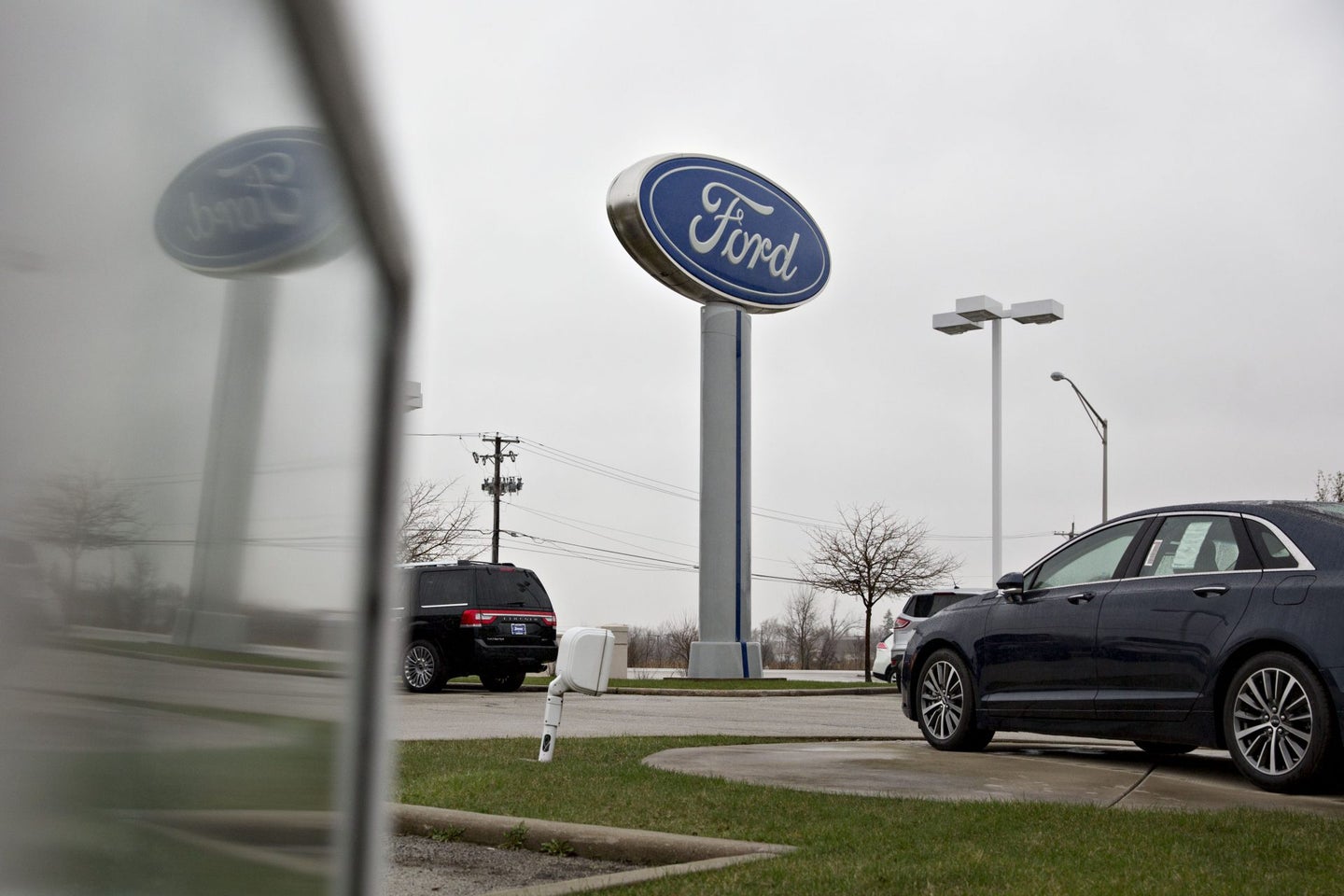 More than half of Ford's U.S. models will include automatic emergency braking next year, and the automaker plans to have the safety system in all U.S. cars by 2022, Ford reportedly said Friday.

The ramp up is a big one, given less than 10 percent of Ford's U.S. models were equipped with the crash-avoidance technology last year.

In an interview with Reuters, Raj Nair, president of Ford's North American operations, said Ford's relatively slow rollout of automatic emergency braking, or AEB, was the result of weak demand from consumers.

Ford and other major U.S. carmakers are participating in a voluntary agreement to install AEB on all their models by 2022. Designed to prevent collisions, experts say the technology could cut the number of rear-end crashes in half and will prevent tens of thousands of crashes and injuries in coming years.

The U.S. National Highway Traffic Safety Administration in December said four of those 20 carmakers last year installed standard AEB in at least half their U.S. models.

This year, Ford will be offering AEB on some 15 percent of its U.S. models, the F-Series pickup and Mustang among them, according to Reuters. AEB will be standard in later in the year on four 2019 models: the all-new Ford Ranger midsize pickup and the redesigned Ford Edge, Lincoln MKC, and Lincoln Natilus crossovers.