Why Government Should Not Build Cars 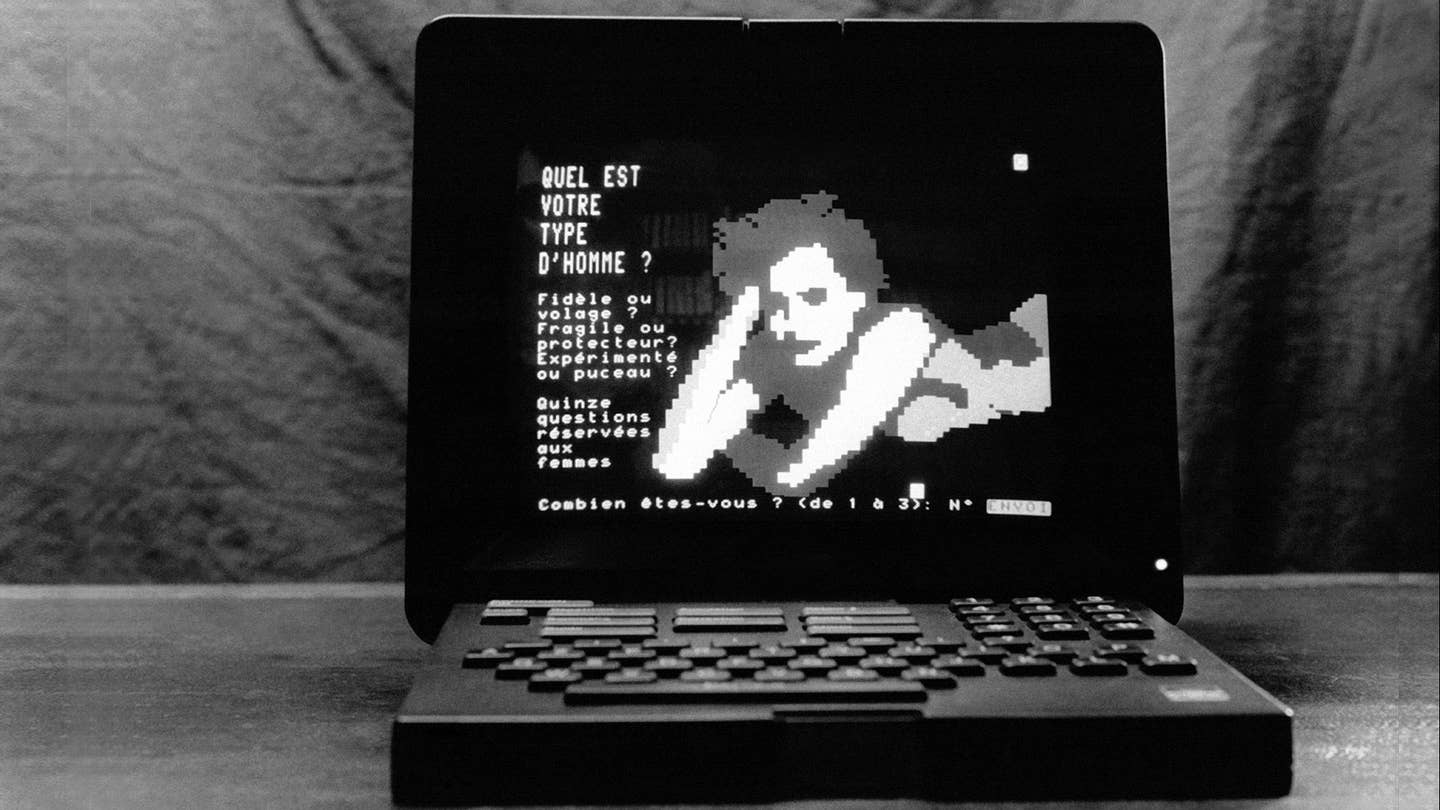 I love France. I speak French. I own a French car. I like French bread. I used to eat French fries. The French are good at many things, but no one is good at everything.

I, for one, am not very good at ballet dancing. I could resume the dance classes my parents forced me into, but I like to learn from mistakes and let sleeping dogs lie. That’s where I differ from the French, because one of the things France is not good at—but that it is loath to admit—is the subsidy of technology investments.

The latest idea from the ministers in Paris? A $7,500 voiture électrique “for the people.”

Lost in the news cycle about the COP21 conference on climate change and Renault’s recall of diesel vehicles was an announcement by Ségolène Royal, the French Minister of Ecology, Sustainable Development and Energy, stating that she wanted an electric car that would cost less than 7,000 euros, or roughly $7,500.

This might be a good idea, in time, if anyone but the French government were involved.

Any time officials co-opt a popular trend and make it policy, citizen beware. Such things done in the name of “the people” usually emerge from badidea.com.

There is no shortage of electric cars in development. The first generation is already on the market. Has Royal not heard of Teslas, or are they too expensive for social-democrat tastes? What about the Nissan Leaf? The specter of range anxiety too great? The Chevrolet Bolt will go 200 miles for roughly $30k out the door. Make no mistake, there will be a 200 mile/$20k electric car within five years. If it looks as good as the Bolt—and if $30/barrel oil ever ends—it will sell like hotcakes.

Though these projects received government incentives, they were were not government-mandated. Rather, they resulted from private competition. Here’s a breakdown of why EVs and la Republique don’t mix.

Government and the Consumer Curve

The French government was ahead of the consumer curve, once, in 1982, when in cooperation with (then-) state-owned France Telecom, they released a pre-Internet connected terminal called the Minitel.

The Minitel was released free of charge to the French public when 2,400 baud was still a dream. Don’t know what “baud” means? No one did then, either. My download speed at home is 117 megabits/second. That’s 48,750 times faster than what early Minitel users got on a good day.

Minitel applications were limited to black and white text chat and a digitized phone directory, but through the Eighties grew to offer banking, stock prices, weather, travel reservations and, of course, access to various arms of the government.

Hobbled by download speeds and a sclerotic management uninterested in opening up the platform, it stagnated through the Nineties and died a slow death as it was overtaken by the real Internet. What was once innovative fell victim to disruption, and in 2012 the service was shut down.

Why Government Should Not Build Cars

The Tesla Model S heralded a new era. As a result, virtually every manufacturer on Earth has electric vehicles in the pipeline. Although the Model S is the benchmark, beating it is not the goal. As good as it is, it’s a low-volume luxury car. The base model is a 240-mile car starting at $75k, and Tesla doesn’t exactly have much margin to speak of at that level. To “beat” Tesla, someone has to start selling a 250-plus-mile EV profitably at any price point below $50k. Probably $40k, which is where Tesla’s coming Model 3 is expected to start. For anyone to break open the market, the price point has to be under $30k for boffo range.

The unreleased Chevy Bolt is only 200, and lacks Tesla’s Supercharger network. That car may sell, but it won’t break open the market.

That’s the situation as of now. Tesla barely existed 10 years ago, and may not 10 years from now, but you better believe that in 10 years, every manufacturer will be selling EVs profitably. They have to, or they’ll be out of business. Tesla defined the curve for EVs, and now manufacturers are playing catchup.

If one can profitably offer an electric car for $7,500, the laws of Adam Smith’s marketplace dictate that it will.

Does Ségolène Royal really believe manufacturers don’t want to get to such a state? Unlikely, because she’s not thinking about profitability at all. Royal is from the old school of social engineering, where government can and should subsidize products “for the people,” regardless of cost.

But there’s something funny about “the people.” The people are fickle. People generally know what they want. They generally buy what they need. And the private sector is the most efficient source of the products people want. There’s a reason why the General Motors EV1 was killed: It wasn’t good enough. It was too early. GM killed it before it became the Minitel of cars. Then we got the Prius. Then Elon Musk showed up. Progress. Innovation. Tesla.

Answer: something you don’t want. Granted, you might use it on a limited basis. It would be a crappier version of the Google podcars currently testing in NorCal. It would be a short-range city car, useful for commuting and for light taxi duties. You wouldn’t want to own it, but you’d have no problem sharing it.

And therein lies the reason Royal shouldn’t spend a single euro on this.

The future of shared cars requires shared services, and shared services are in their infancy. No one, not Google, Uber, Apple, Turo, GetAround, Ford, GM, Lyft, Zipcar… literally no one in the business has any idea what kind of app or community will work around car-sharing services in the future. They’ve already invested hundreds of millions, if not billions, trying to get there, and they still don’t know.

Even if Royal gave little French podcars away for free, they would be utterly useless without a profitable car-sharing ecosystem. Even if such a network existed, that little crappy French podcar would be pitted against products from private companies that would do anything to crush it. That’s business.

Was the brilliant little Minitel—available only in France and parts of Belgium—30 years ahead of its time? It died in a little corner of the broader ecosystem that heralded the World Wide Web, crushed by vast forces greater than any French government initiative.

Government should never be in the business of servicing people’s tastes. People are fickle. I like beef tongue sandwiches with horseradish. You maybe don’t. If I want to drive, I want to drive a car, not a podcar. When, in the future, a self-driving podcar shows up instead of my usual NYC yellow cab, I’ll miss the conversation but I’ll get in—for the right price. If I have bags, luggage or two friends, I’ll use a sharing app that lets me choose a bigger pod.

Maybe Royal should get the government to back a national car-sharing app. Actually, strike that.