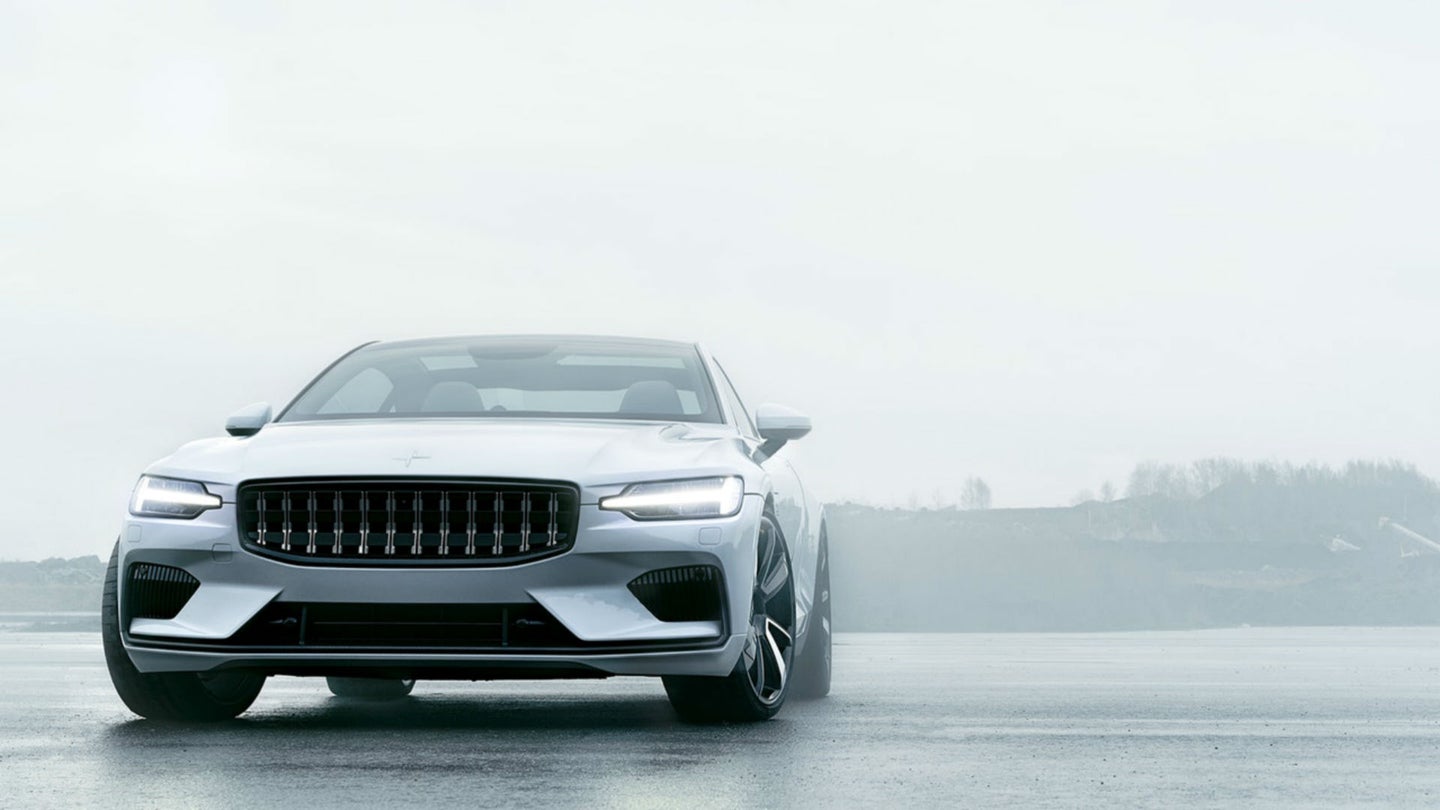 Polestar revealed more details about the Polestar 1 on Thursday, announcing that it will open interactive showrooms called Polestar Spaces to let customers learn more about its cars. These showrooms will launch in 2019 in China, Germany, Sweden, the Netherlands, Norway, and the United States, designating the launch markets for the Polestar 1. Polestar says it initially chose these countries based on demand for its sports coupe but plans to bring the car to more markets in the future.

Speaking of demand, the Polestar 1 was so popular at the reveal that it will be one of the first cars to use Volvo's new subscription service. Actual orders start in 2018, but Polestar says those who subscribe to the service will be the first to drive the hybrid sports car.

The company also confirmed that construction on the Polestar Production Center in Chengdu, China has already begun, meaning the Polestar 1 is on track to start production in early 2019.

The Polestar 1 and the spinoff brand that accompanies it are Volvo's answer to German luxury performance divisions like Mercedes-AMG and BMW M. It sports a hybrid powertrain making 600-horsepower and 737 pound-feet of torque. Despite this insane output, it can do 93 miles on electric power alone and has four seats, making it a perfectly capable family electric vehicle (with two fewer doors).

The Polestar 1 will be the first and last hybrid the performance company will build, as all future models will solely convert battery power into speed.