Decision in Tony Stewart Case May Have Far-Reaching Implications

The family of Kevin Ward, Jr. may pursue all claims against the NASCAR driver because the waivers signed at the track are ‘not enforceable.’ 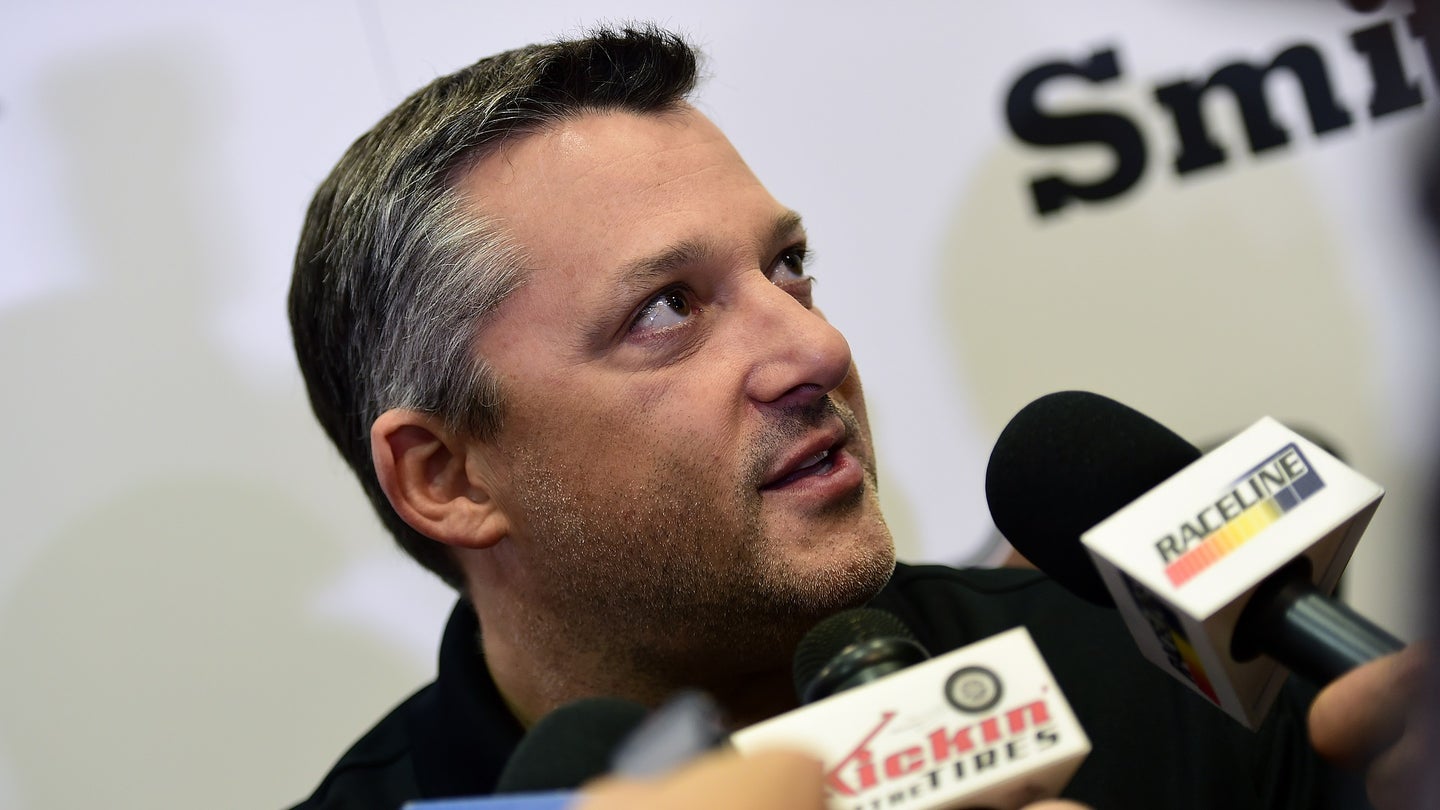 United States District Court Judge, David Hurd has ruled that the family of Kevin Ward, Jr. may proceed with all claims against NASCAR driver Tony Stewart in a civil suit surrounding Ward's death in 2014, reports ESPN. The ruling states that the Empire Super Sprint race in Canandaigua, New York, is considered a recreational activity under state law, and the liability waivers signed by Ward and his father are not enforceable.

Stewart was not charged with a crime in the August 2014 incident in which Ward died after he exited his crashed car and angrily ran onto the track straight toward Stewart's car. Stewart was unable to avoid fatally hitting him. Though absolved of criminal responsibility, Ward's family has filed a civil wrongful death lawsuit against Stewart. This ruling means that the family may proceed with the lawsuit despite having signed waivers that Stewart believes should absolve him of liability from three their four claims, according to Auto Racing Daily.

Indeed, New York's General Obligations Law, Article 9, Title 1 (verified here for current accuracy) proclaims "No duty to keep premises safe for certain uses," of which "motorized vehicle operation for recreational purposes" is specifically cited. It also states, "This section does not limit the liability which would otherwise exist... for injury caused, by acts of persons to whom permission to pursue any of the activities enumerated in this section was granted, to other persons as to whom the person granting permission, or the owner, lessee or occupant of the premises, owed a duty to keep the premises safe or to warn of danger." I'm no lawyer, but this sounds to me like Ward's family has a pretty solid leg to stand on in this particular aspect of the suit.

We'll leave it to the courts to decide on Stewart's responsibility, but this particular ruling brings up an interesting question. Every motorsport event requires participants, and sometimes even spectators, to sign waivers of liability before participating in the event or entering the facility. This is true for everything from NASCAR races to tiny parking lot autocross events. "Signing our lives away," as we joke, is a routine step of event registration. Everyone does it, the insurance companies are happy, and we have a good time driving fast.

But the ruling in the Stewart-Ward case means that these waivers aren't even worth the paper they're printed on, at least in New York state. If that's the case, why do we bother? More disturbingly, if I happen to enter a turn too fast at an autocross, spin off course, and accidentally hit a corner worker, can I be sued?

This has implications reaching beyond motorsports, too. Let's say I'm attending a Society for Creative Anachronism archery tournament in the Barony of Concordia of the Snows (also known as Albany, New York).  An SCA membership includes a liability waiver, and non-members sign a waiver upon entering the event. An oblivious peasant wanders onto the target archery range at the exact moment I loose an arrow. Since I haven't shot in two years my aim is absolutely terrible. My arrow misses the target and strikes the unfortunate peasant instead. After our return to the real world, can I be sued? This isn't motorsport related but there is a lot of legal wording that seems to provide a catch-all for just about every conceivable activity.

I don't have the answers to these liability questions. But I'll have to think twice about participating in events in New York. And I'll definitely have to practice archery in my yard before shooting at any SCA event.

This time, it’s because he’s the owner of the Eldora dirt track.

It’s easy to forget the increasingly reclusive Stewart has opinions. And then this happens.

…and the latest news isn’t good for the NASCAR driver and team owner.