Those excited to see Chadwick Boseman spring into action on the big screen will have to wait until February 2018 to see Marvel's Black Panther, but fans can start perusing movie memorabilia next week.

Toyota unveiled the Lexus LC Inspiration Series on Tuesday which will be on display for SEMA 2017 next week. Marvel's collaboration with Lexus marks the beginning of an entire line of limited-edition Lexus vehicles that will integrate other worlds to its flagship cars.

Lexus has modified both a production and a concept version of its iconic LC500 grand touring coupe to go on display in Las Vegas.

The production variant is designated the 2018 LC Inspiration Series, featuring a special paint called Structural Blue. The paint takes 8 months to develop, requiring no blue pigment thanks to a technique that allows it to only reflect blue light. Other features include a unique white interior, 21-inch alloy wheels, carbon fiber scuff plate, and a set of custom Barneys sommelier barware set (for some reason). Only 100 of these cars will come to the US and will be available to order next spring.

The Black Panther Inspired LC Car concept, as its name suggests, is heavily inspired by the upcoming Marvel movie with technology only available in the hero's home country of Wakanda. Lexus describes the concept as having a bulletproof vibranium-weave body, self-healing paint, Brain-CPU interface, and Remote Pilot technology that lets it navigate the Wakandan roads driverless. Actual, 21st-century features include a widebody kit, pulsating underglow lighting, and a Black Panther mask adorning the hood.

While the LC Inspiration Series won't be available to purchase until after the movie releases next year, you can see it and its science-fiction-infused sibling (which isn't for sale) in person on October 31 through November 3. 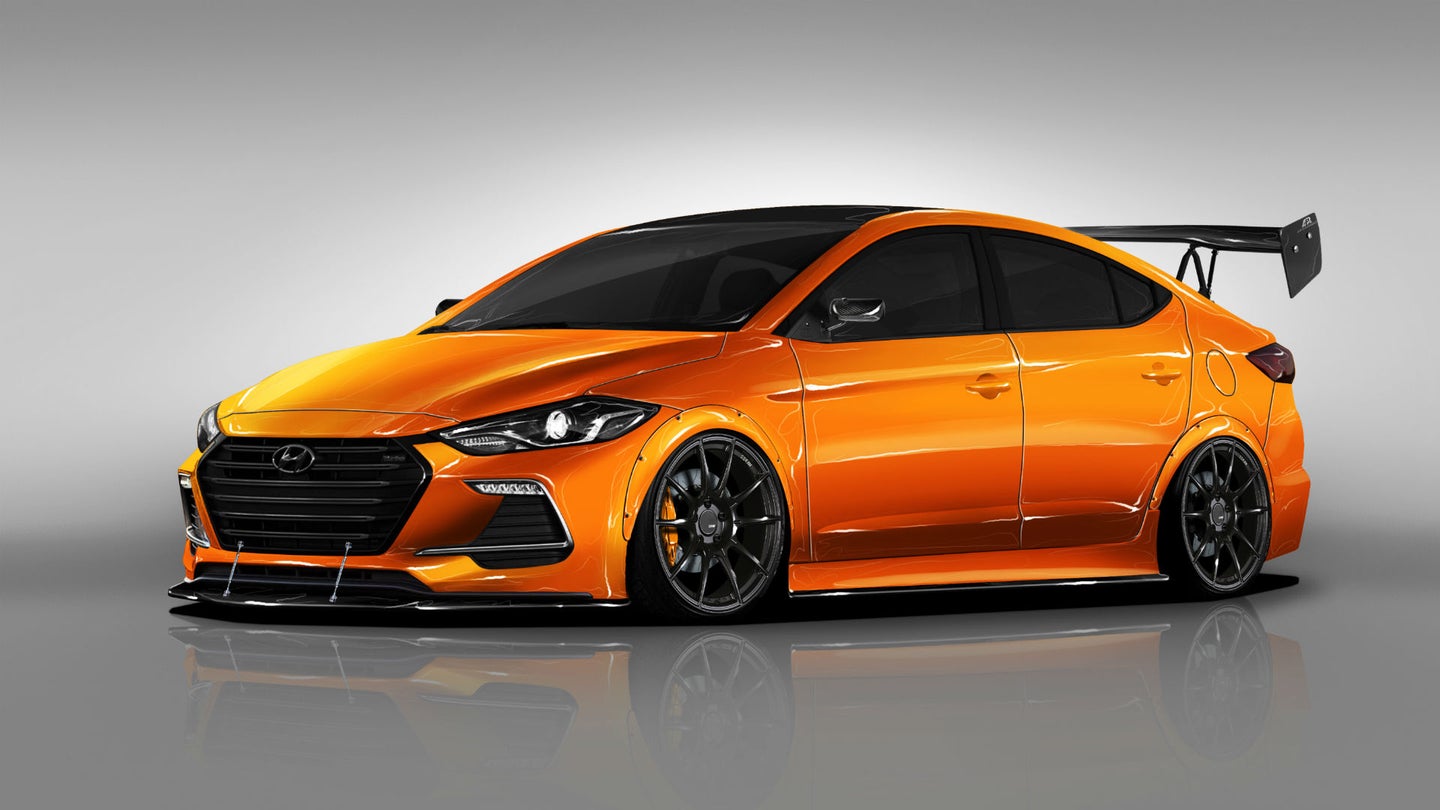 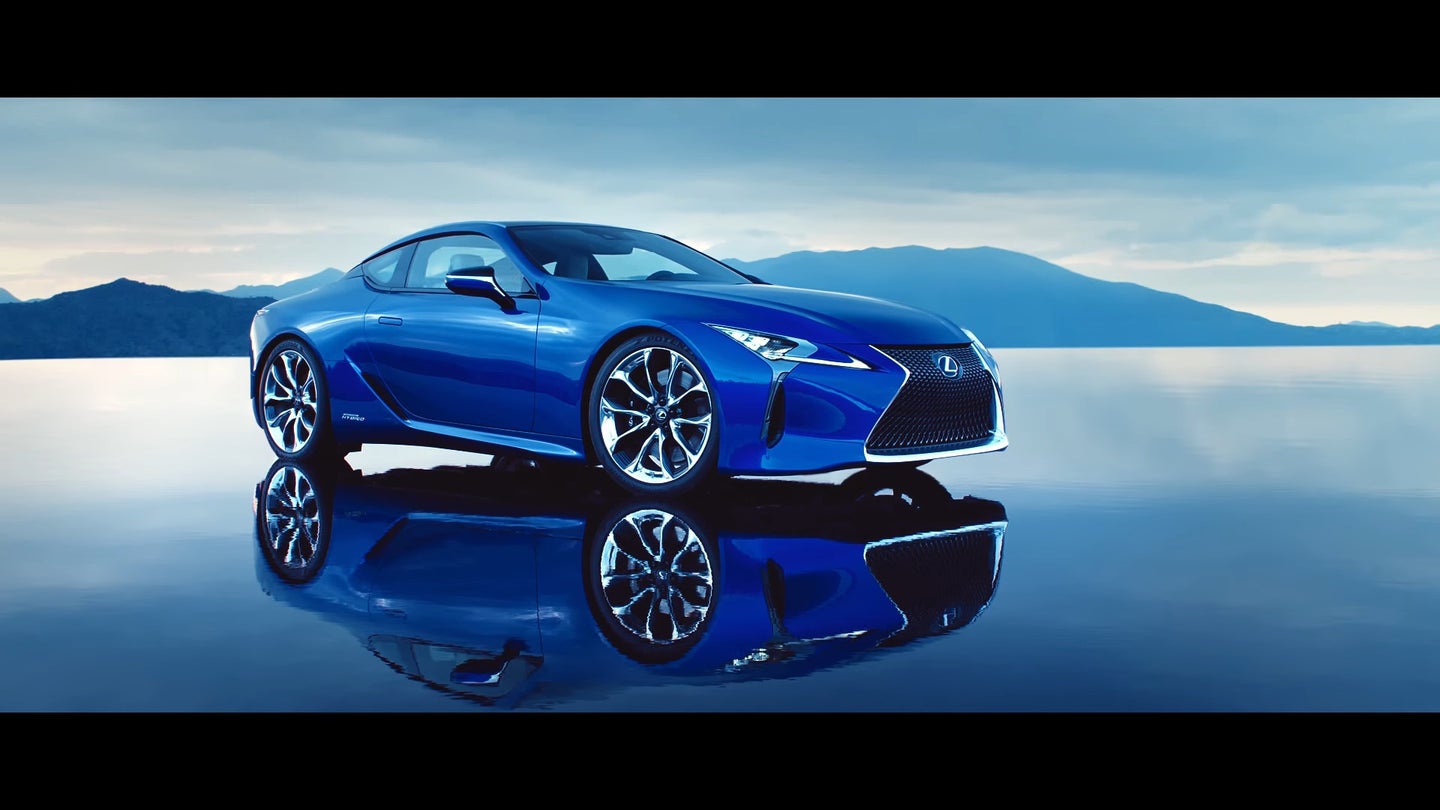 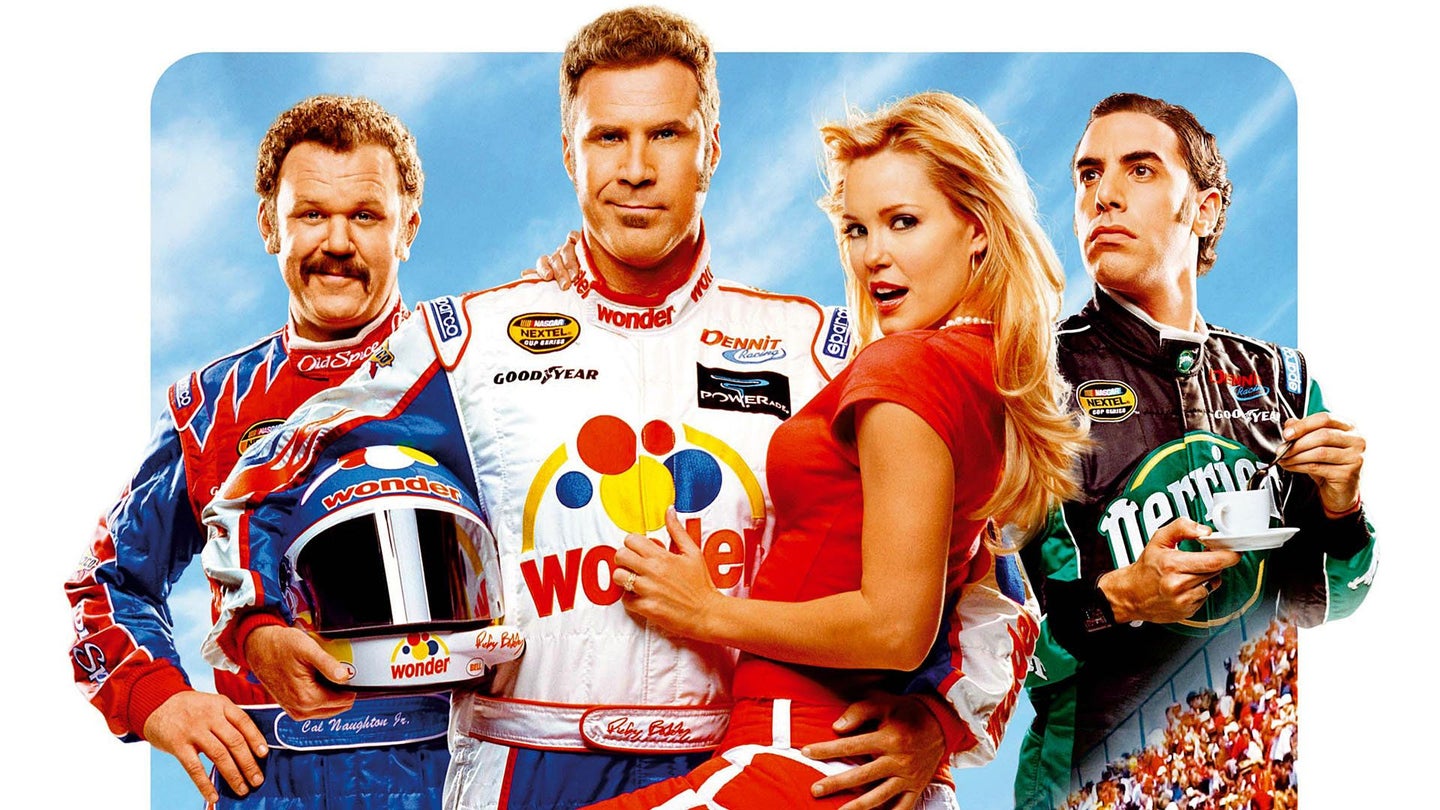 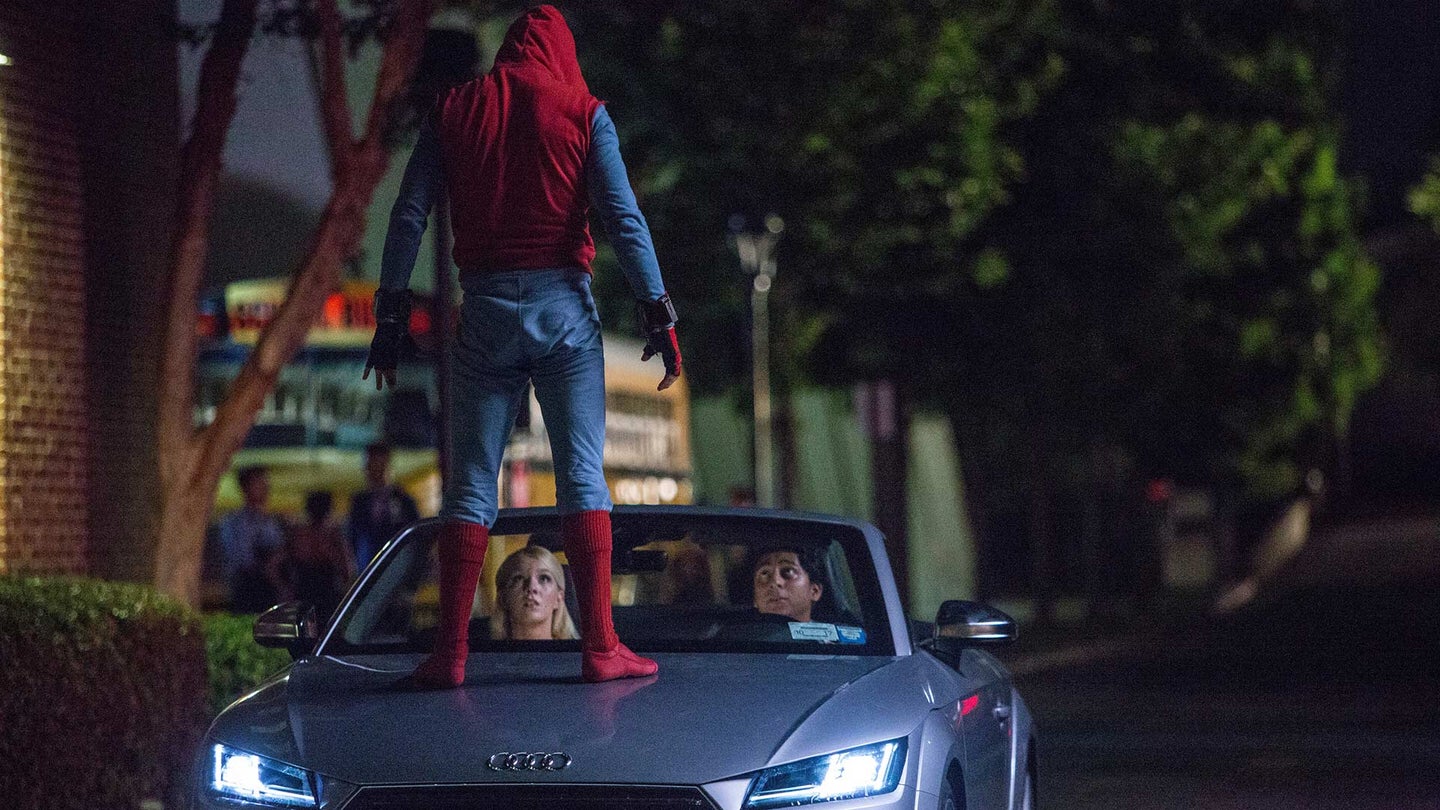 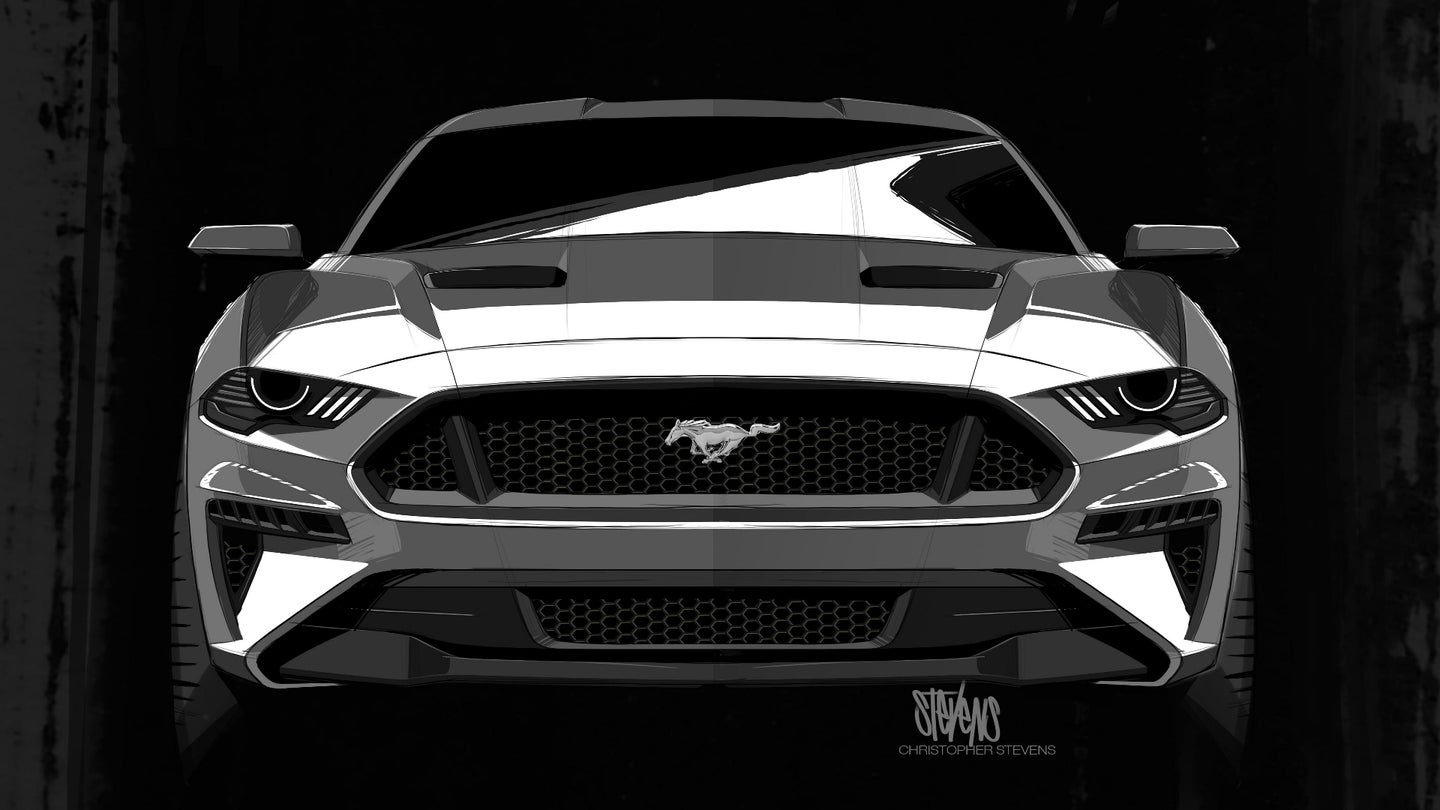