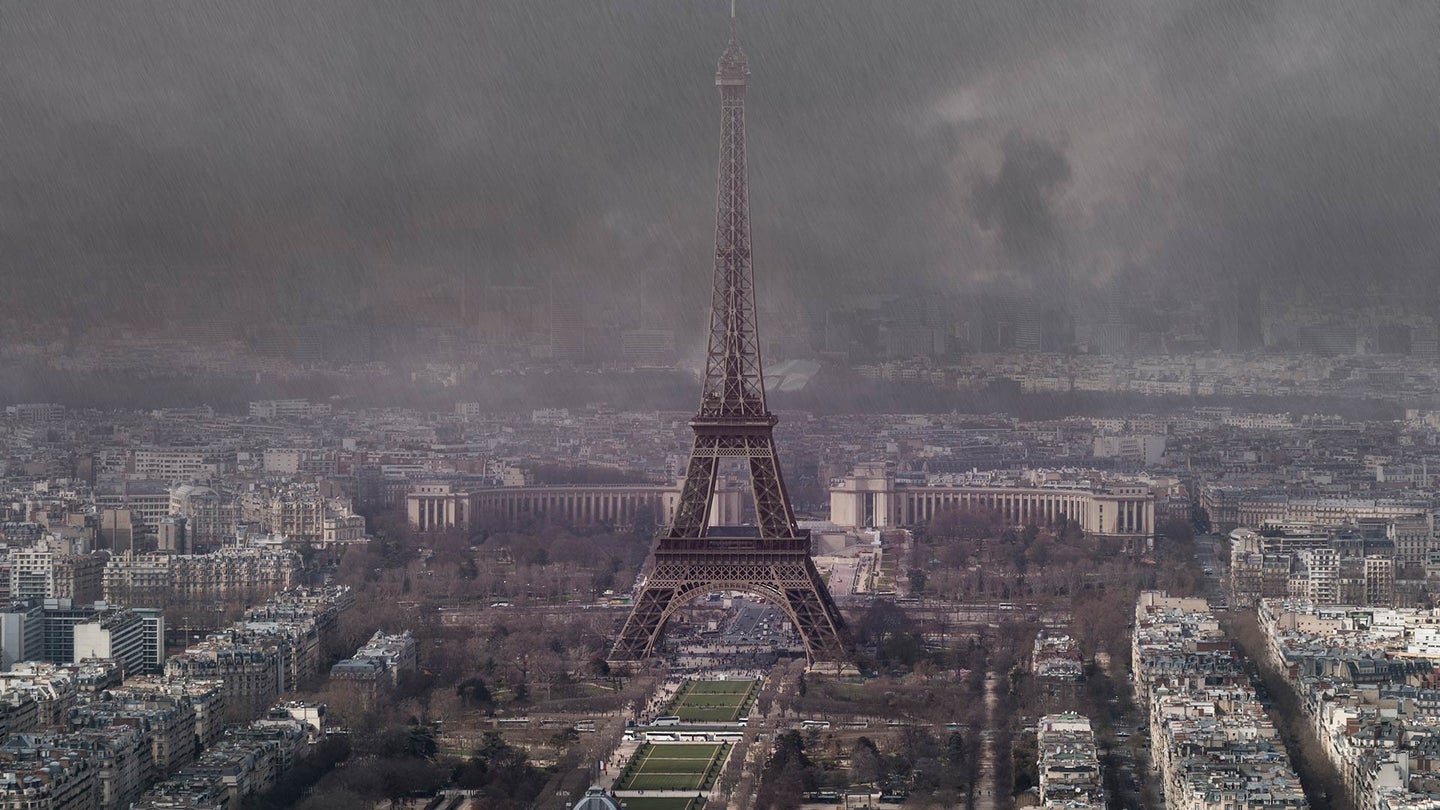 Uber collects large amounts of data through its ride-hailing app, and now the company is trying to put that data to good use. It plans to make a trove of travel data available to Paris officials in order to aid urban planning.

Called Uber Movement, the project will aggregate data to show how long it takes to travel between any two points in a city at different times of the day. Uber has engaged in similar data-sharing projects in Sydney, Boston, and Washington, D.C., according to Fortune.

The importance of "big data" is discussed endlessly, but it can be particularly useful for urban planning. Travel data show how infrastructure is being used, potentially helping officials make more informed decisions about new construction or other changes that alter traffic flow. Paris currently relies on household travel surveys conducted about every 10 years, so Uber can offer more up-to-date information.

Uber may also glean some benefits from releasing the data. The gesture could help gain the support of Paris officials at a time when the company faces increased pressure from regulators, particularly in Europe. Uber recently lost its license to operate in London, and the European Union is investigating whether the company should be subject to the same strict regulations as traditional taxi operators.

But Uber's data-collection policies may ultimately do more to hurt the company than help it. When Uber added more data-collection provisions to its app last year, it triggered a wave of customer dissatisfaction that still hasn't dissipated. In the United States, Uber also faces a criminal probe regarding alleged use of software to determine which of its drivers also worked for rival Lyft.