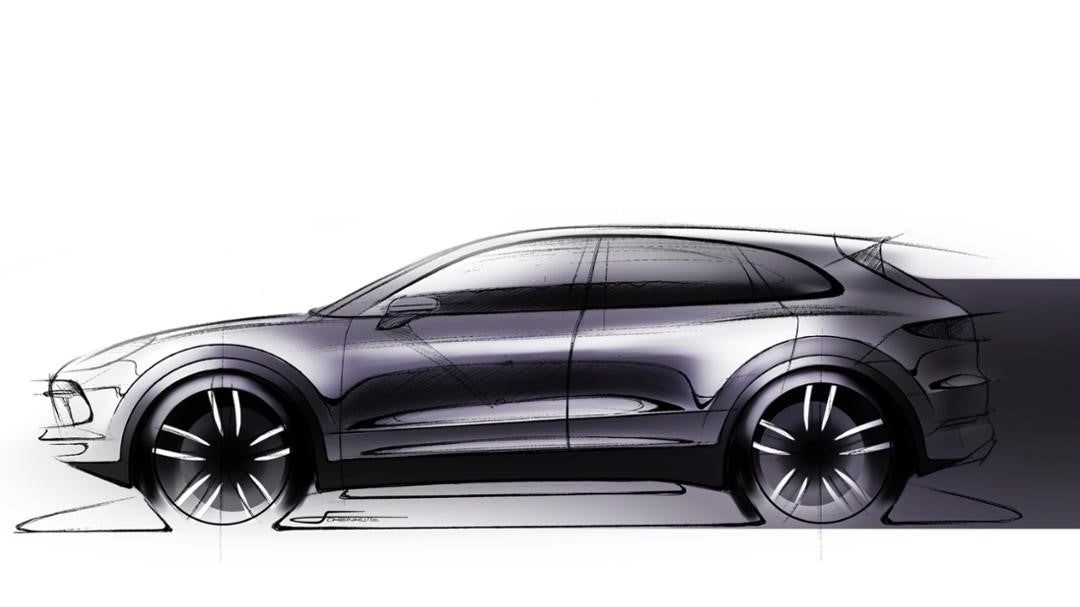 It isn’t much of a secret what the third-generation “E3” Porsche Cayenne will look like, but Porsche is making a big deal out of the SUV’s upcoming debut. The world premiere of the 2018 Cayenne will happen via live stream on August 29th at 9pm CEST (3pm EST). We're not exactly sure what to expect, but Porsche promises "a spectacular presentation featuring music, light, and choreography." Thank goodness, because what good is a new car debut without spectacular choreography?

What we know about the new Cayenne is that it is a beast off-road. We saw new Cayennes traversing arctic terrain, climbing dunes, and playing in the mud in a global endurance test that Porsche released earlier this week. Of course, most Cayenne buyers will never take them off-road, but the luxury SUV’s capability is impressive nonetheless.

Aesthetically, the E3 won’t be a radical departure from the current second-gen Cayenne. To the untrained eye, they’ll look pretty much the same. However, according to Autoblog, the new Cayenne will ride on the MLB platform shared with the Bentley Bentayga and the Audi Q7, which should add lightness. Not only that, but according to a Car and Driver interview with Porsche Research and Development boss Wolfgang Hatz, the new Cayenne will be available with a turbocharged V8 which could make this Porsche even faster than its Bentley cousin.

When the time comes, you can find the live stream here.

For when you need to get away from it all (for whatever reason), Porsche’s Cayenne TransSyberia is the single coolest get-out-of-dodge vehicle you can buy.