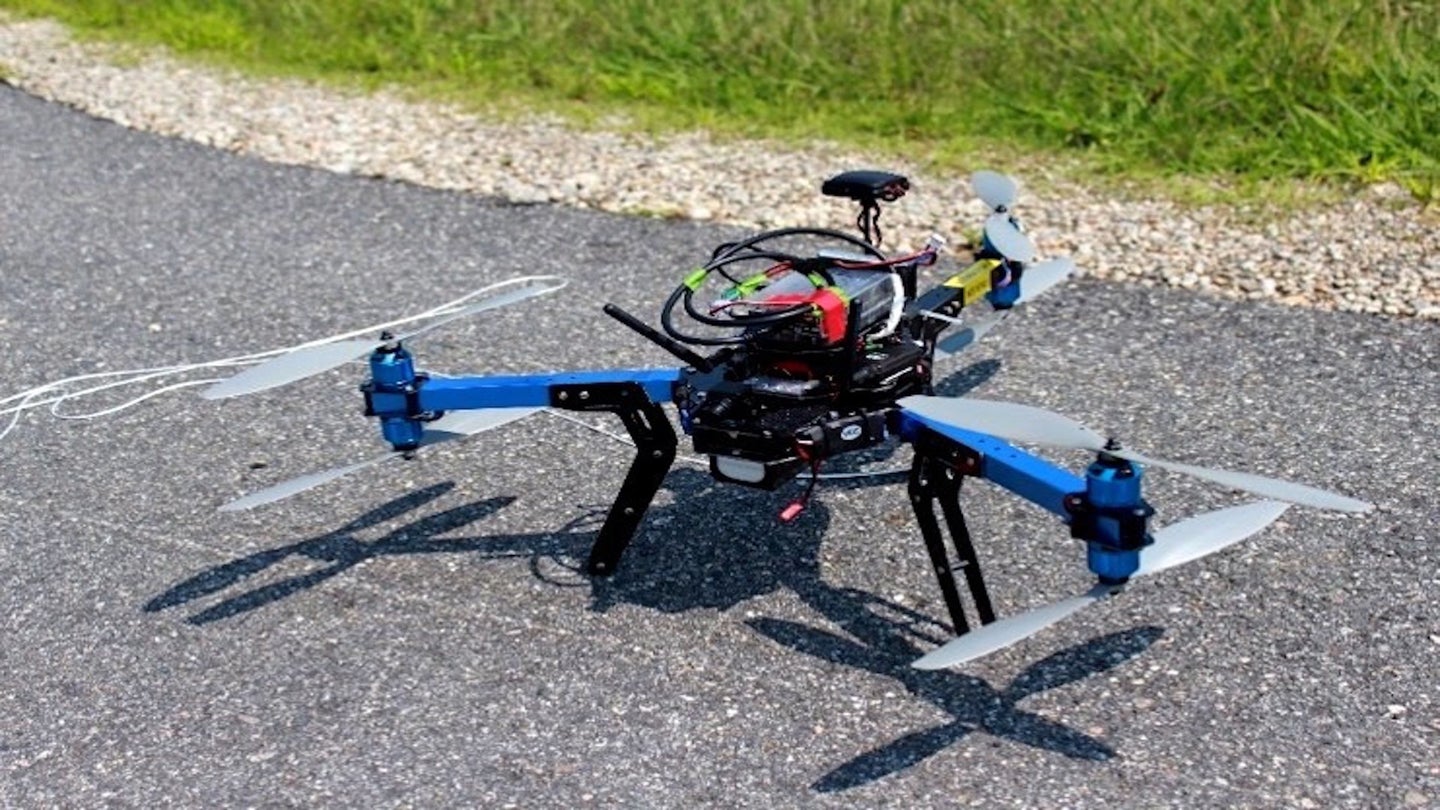 It seems like every other day another hurdle in autonomous drone behavior and safety is conquered, with some hurdles more significant than others. What researchers at NASA's Langley Research Center in Virginia have just accomplished, however, will definitely have a strong impact on the air traffic safety of the small unmanned aerial vehicles (UAVs) that travel above our heads. Spearheaded by Trish and Lou Glabb at Langley, a system that is currently being called "Safe2Ditch" was specifically designed to help unmanned drones autonomously detect motor or battery issues throughout a drone's flight, and to recognize obstacles and traffic when Safe2Ditch commands the faulty drone to land, according to Wired.

Ideally, Safe2Ditch would be implemented in all drones filling our skies, as there seem to be no downsides to telling any impaired, airborne drones to land safely. Effectively downing any compromised UAVs that aren't fit to fly would surely cause for significantly safer airspace. We've been covering all types of air traffic management systems here at The Drive, and Safe2Ditch fits right in as another intelligent and secure measure of improving overall drone traffic.

In addition to self-monitoring the battery and motor issues, Safe2Ditch's software also helps the drone notice any shifting cargo it may be carrying or potential structural compromise. According to Lou Glabb, the system NASA has developed takes care of "Basically, anything that you could envision for a general-aviation aircraft that would cause a pilot to have to make an emergency landing off-field could happen in a UAS...Without a pilot, some onboard system needs to be able to perform this mission," he said, according to Wired.

According to Wired, Safe2Ditch can compensate for certain structural failures. For example, if one side of the drone is damaged and is destabilizing the UAVs balance, Safe2Ditch allows the drone to adapt its individual rotors to level out before landing. The software looks at a list of pre-programmed safe-zones to land and chooses the most convenient spot, all the while detecting heat signatures below as to not fall or land onto a person or animal. Have a look at Langley Research Center's diagram, for a more visual explanation.

All in all, this is a pretty sophisticated system that allows these drones to land as safely as possible, which will certainly come to be even more useful as time goes on.

Diatone is ready to unveil a brand new line of drone hardware, as well as—maybe?—a successor to the Crusader.