The automaker looks to cut costs ahead of its upcoming Transform 2025+ initiative. 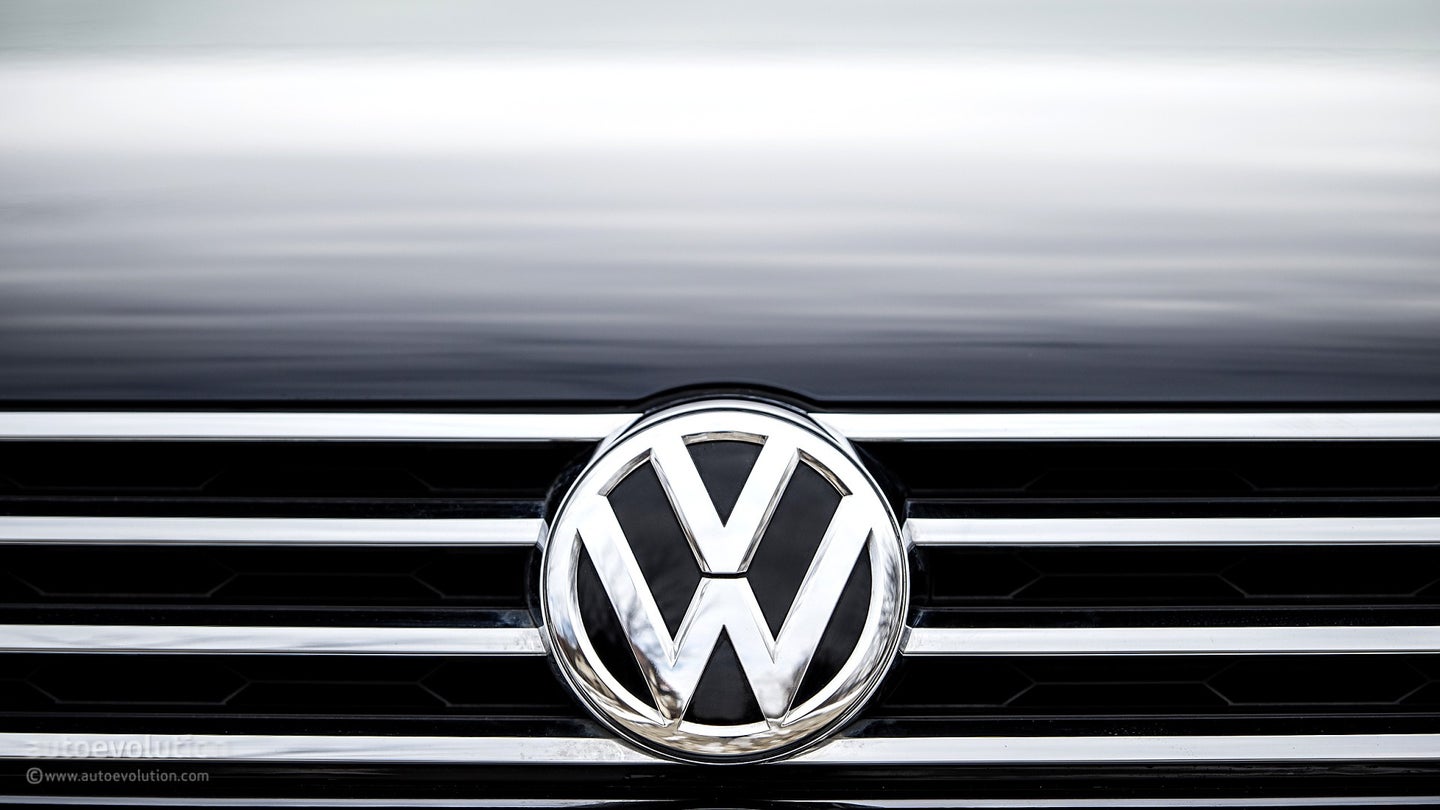 In cost saving efforts, Volkswagen AG has extended an offer to employees to sign a contract for early retirement. According to Automotive News, nearly 9.300 workers have agreed to the contract, as released in a statement by VW Human Resources board member Karlheiz Blessing. The announcement revealed that the offer is mainly focused on workers born between 1955 and 1960, and they have until July 31 to respond to the proposal.

Volkswagen claims that this move was made in order to cut expenses prior to its Transform 2025+ initiative. This plan is to improve the manufacturer's efficiency by 25 percent in the next eight years, allowing them to expand their development of electric vehicles and improved connectivity. The company is currently working on contributing to building an electric car infrastructure in the United States dubbed Electrify America.

The automaker says that there are no forced layoffs planned as part of this initiative, and it is promoting the early retirement plan as a benefit for both parties.

VW will continue its activity in America by building cars based on the MEB platform, one that it plans to use for a variety of electric models in coming years. China will also become a larger focus for the marque as they look to stake their claim in the growing auto market there.