The consequence for sending Hayden to the hospital with injuries he later died from? One year in jail, or maybe less... 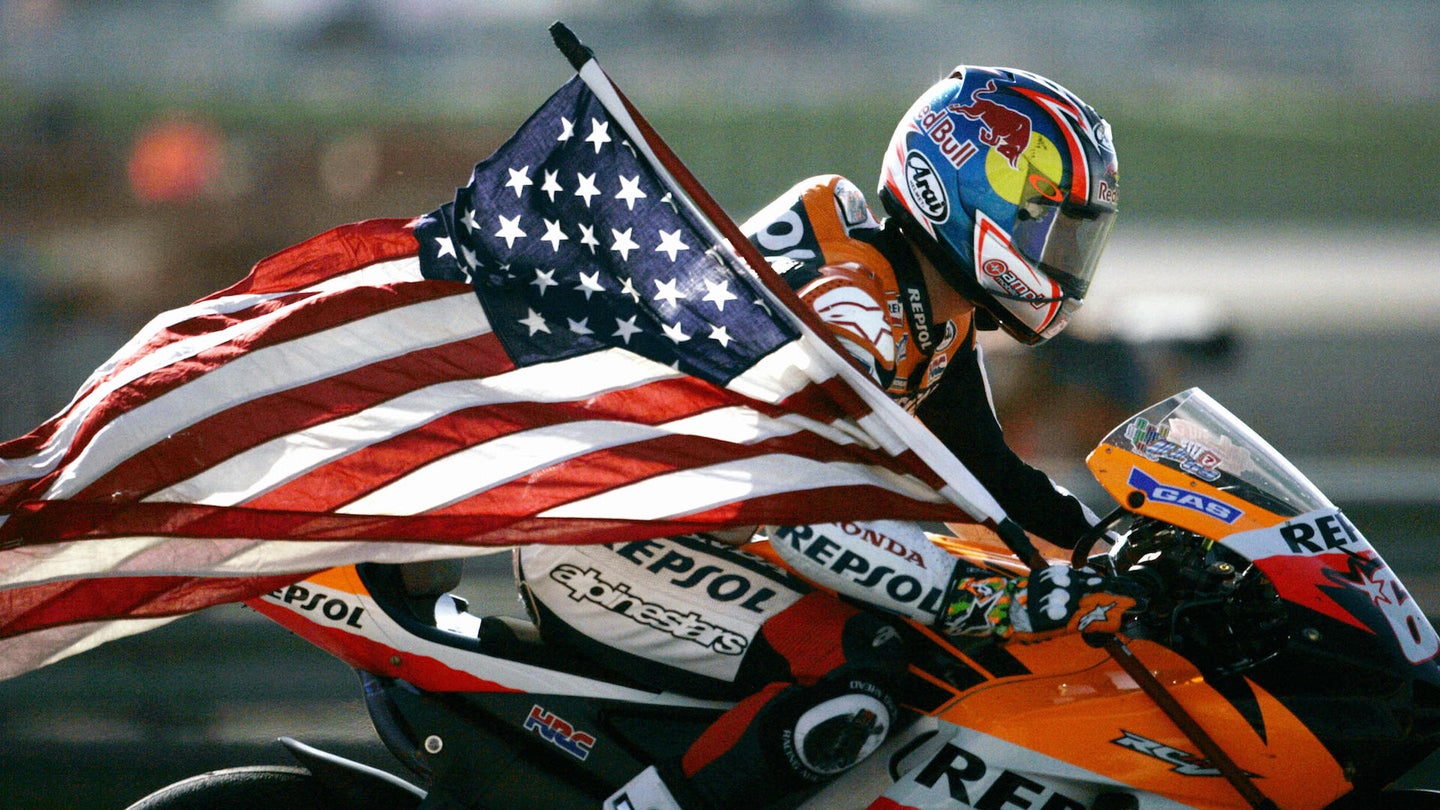 The driver who struck, and ultimately killed, American MotoGP champion Nicky Hayden in May 2017 has been sentenced to one or two years of jail. However, Italian judge Vinicio Canatarini is looking to reduce that sentence.

The driver's identity has remained a secret, as it's customary in Italian criminal procedures, but Autosport claims that the driver of the Peugeot 206 who failed to stop on time also had his driver's license revoked and was mandated to pay all court costs. Judge Canatarini did not make public his reason for wanting to lower the sentence, claiming that his decision will be made public in 90 days.

The Hayden family was not present at the court proceedings in the European country, but the driver's family and legal team were present and reportedly immediately appealed the judge's initial ruling.

“It was a drama for two families,” said Pierluigi Autunno, the driver’s lawyer. “We will appeal, there are more reports and everything revolves around the causal link. We believe that my client has done everything to avoid the accident. We await the motivations with confidence and we will appeal.”

Hayden, who is also known as "The Kentucky Kid," was struck by the driver on May 17 of last year while training on his road bike near the racing circuit of Misano. Allegedly, the at the time World Superbike rider chose to roll through a stop sign that had poor visibility to oncoming traffic, rather than make a full stop. Court hearings have claimed that the driver struck Hayden at approximately 43 miles per hour when the posted speed limit was 30 mph. Hayden died in an Italian hospital five days after the accident due to the injuries sustained.

Despite the criminal case receiving a verdict, there is a civil suit by the Hayden family against the driver for $6 million that's yet to be settled. No more information is known on the latter.