What Do You Think About Sky Sports' Formula 1 Coverage on ESPN? 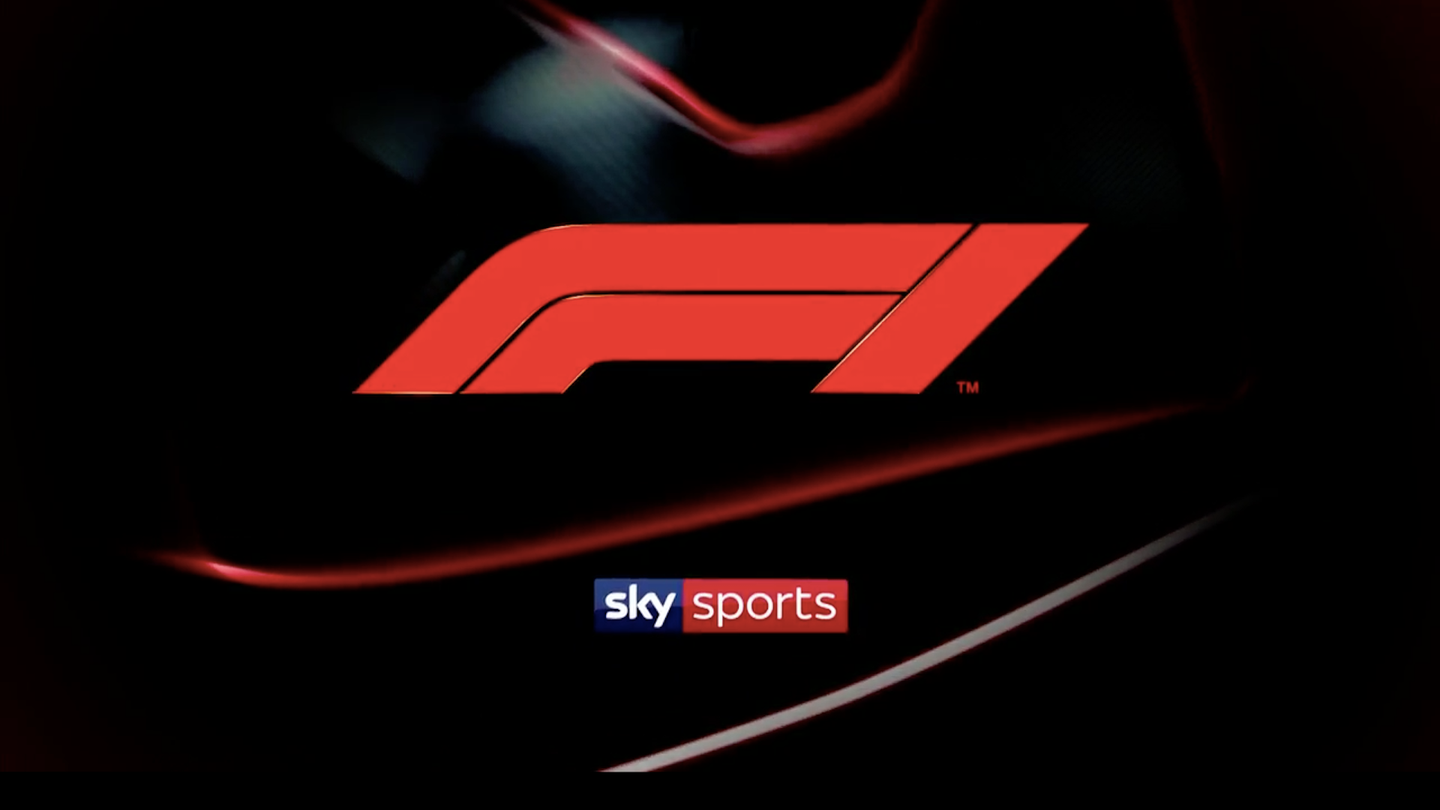 Yesterday's Formula 1 practice sessions weren't much different than last year's, with the exception of one key item that's only applicable to the United States, it kicked off the new broadcasting partnership between ESPN and Sky Sports.

If you were up late at night witnessing the beginning of a new era for Formula 1 in the U.S., then you may have been shocked by the wildly different commentary, on-screen graphics, and even new intro chime. Despite the practice format on the track being the same, American viewers might as well have been watching a whole new sport given the new viewer experience. But, is this a better viewing experience?

I think so, and I've been watching Formula 1 since I was a baby, quite literally. I experienced my first Formula 1 race from the comfort of my mother's womb in Mexico City in the mid-'80s and I've attended dozens across North America and Europe since. But, because we're talking about TV, I should also mention that I haven't missed a single F1 race in decades. I know, it's an exciting life.

Why is Sky Sports' coverage better? For starters, it's the leading F1 coverage in the English language. Their staff is made up of several ex-F1 drivers, and even a world champ, Damon Hill. They're also present at every single race, they cover all the on-track action (not just qualifying and race), and they have a big, big budget to cover every angle of the sport.

My last point is really the most important one because F1 coverage in the United States has always been a sort of after-thought. Even when NBC Sports took over and improved things, it was never as good as it could be. The Matchett, Hobbs and Diffey team counted on only one man on the grid—Will Buxton. As good as Buxton is, he isn't Damon Hill, and he is only one person, which means that he can only be at one place on the track, unlike Sky Sports, who has several team members up and down the paddock and around the course.

Finally F1 fans in the U.S. will get to experience the sport the way they should, with fresh, passionate reporting, and with cool on-screen graphics and virtual replays that only massive budgets can create. For once, Americans will be exposed to what Formula 1 really is, the fastest, most dramatic, and most technologically advanced sport in the world.