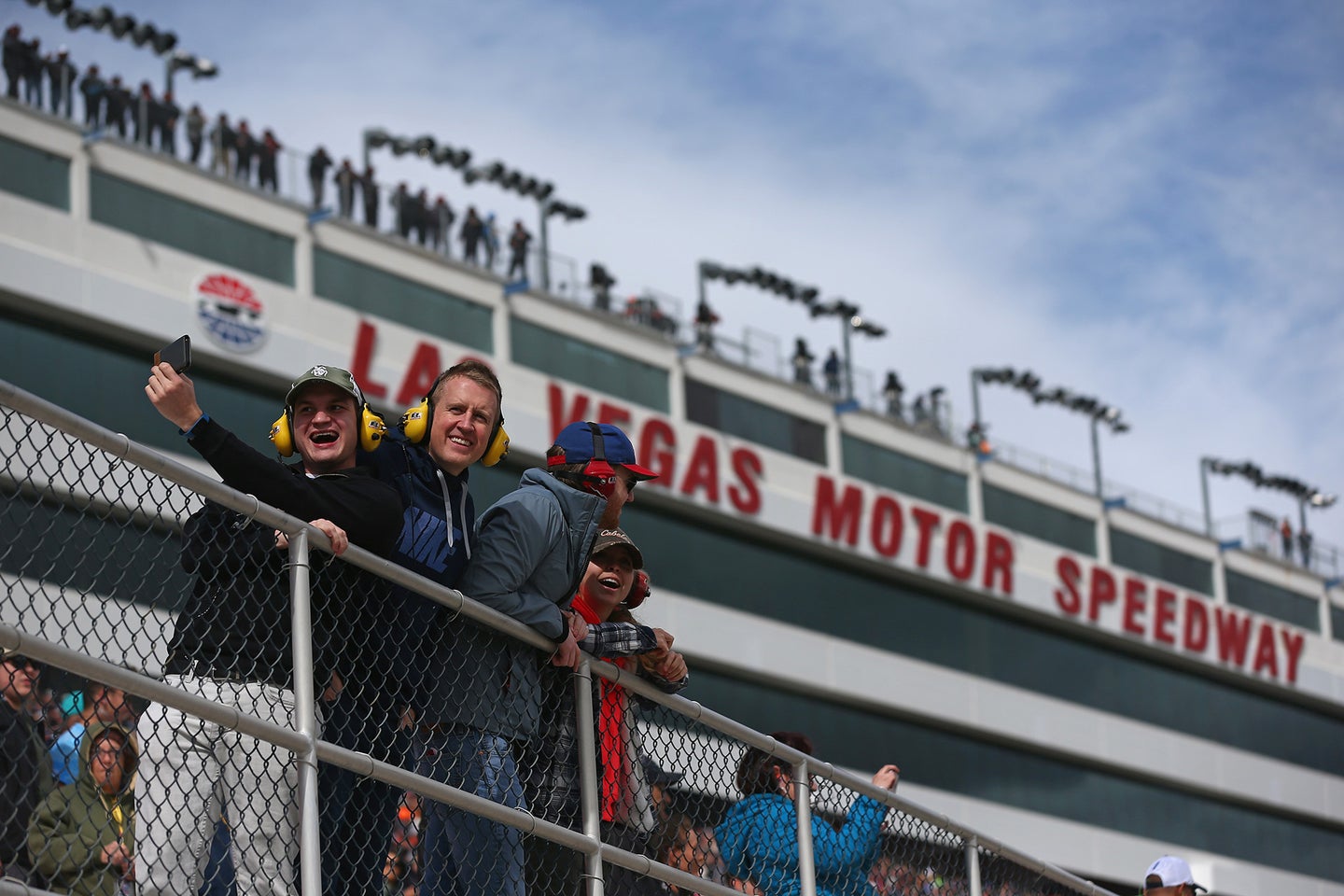 The West Coast swing starts now for NASCAR and the first stop is Viva Las Vegas. As “NASCAR Goes West,” Monster Energy NASCAR Cup drivers are starting to settle into the 2018 season. The third race on the calendar at the 1.5-mile Las Vegas Motor Speedway is one of those early-season races on the schedule where you truly start to assess a driver’s performance and get a glimpse at how they may possibly fare for the rest of the season.

Anyone connected to NASCAR knows that nothing is certain in stock car racing, but according to the statistics, winning a race while NASCAR is on the West Coast in March sways the odds in a driver’s favor to win the Cup championship in November. With the exception of 2009, seven-time NASCAR Cup Series champion Jimmie Johnson won a race during NASCAR’s West Coast swing every year for which he won a championship. Johnson won seven races in 2009 including the October race at Fontana and the November race in Phoenix. He didn’t win at Las Vegas, Phoenix, or Fontana during the West Coast swing, but it is safe to say, when a driver wins while out West, that driver faces some pretty good odds of becoming a NASCAR Cup champ that year.

Heading into Las Vegas, what we know so far is that the hometown favorites, Kyle Busch and Kurt Busch are determined to win the Monster Energy NASCAR Cup race. Kurt will start from the third position and Kyle A.K.A. “Rowdy” will start 18th, while Ryan Blaney will start from the pole. Kurt has yet to win a NASCAR race at his home track, but Rowdy has won several. Kyle has won one Cup series race at Las Vegas Motor Speedway, one Xfinity Series race, and back-to-back Camping World Truck Series races. He won his second Truck Series race at his home-track this weekend for his 50th Camping World Truck Series win. He will now be moving on and attempting to sweep the weekend.

NASCAR’s three-race West Coast swing starts with the race at Las Vegas, moves on to Phoenix, and concludes in Fontana, California. The green flag will drop for the Pennzoil 400 Monster Energy NASCAR Cup Series race presented by Jiffy Lube on Sunday, March 4, 2018. The 400.5-mile, 267-lap race can be watched live on Fox Sports 1 Television Network.