It's the second team to leave NASCAR's Camping World Truck Series this year. 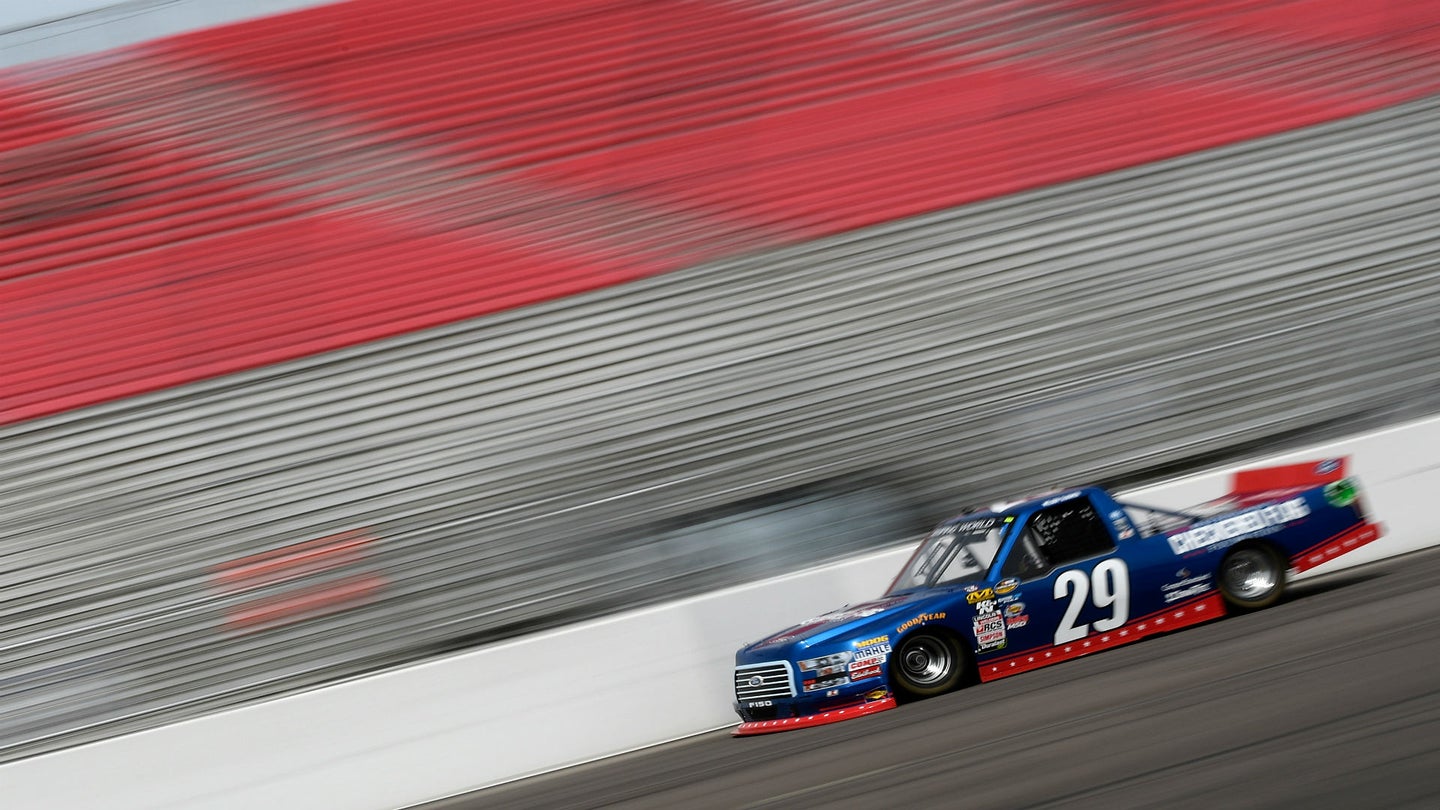 Former Monster Energy NASCAR Cup series winner Brad Keselowski announced on Friday that he will be shutting down his Camping World truck team, a venture that reportedly lost $1 million annually according to the driver. Keselowski, a life-long member of the NASCAR family, decided to make the move "for a number of reasons", reports ESPN, claiming it was what was "in [his] heart".

Brad Keselowski Racing ran the only two Ford entrants in the lower-level truck series. Though the team has went without a victory in 2017, the two rookie drivers, Chase Briscoe and Austin Cindric, are currently fourth and tenth in the championship respectively.

Keselowski released on several occasions that the team was not profitable, and claimed that he was "not the only one" facing a loss in the series. In a statement to ESPN, he claimed “The Truck Series is truly special to me given my family’s ties to the history of the sport, and this decision comes with much contemplation,” his father being a major owner in the series until 2005. “But, for a number of reasons, and as I plan for the long-term future, I’ve decided not to field a team in 2018.”

He did mention that he would've likely kept the team going if it weren't losing so much. "It wasn't really one reason, but certainly at some point every business needs to have some profitability," Keselowski said. "I never went into it expecting to make money, so I can't really blame that."

The NASCAR driver told that future operations include "an advanced engineering and manufacturing company that would be housed out of [Keselowski's] 78,000-square-foot facility in Statesville [North Carolina] and ultimately help to support this vision."

BKR will finish out the 2017 season before pulling out of the series shortly after.