One of Lamborghini's forgotten beasts speaks out in this amazing video courtesy of Hagerty. 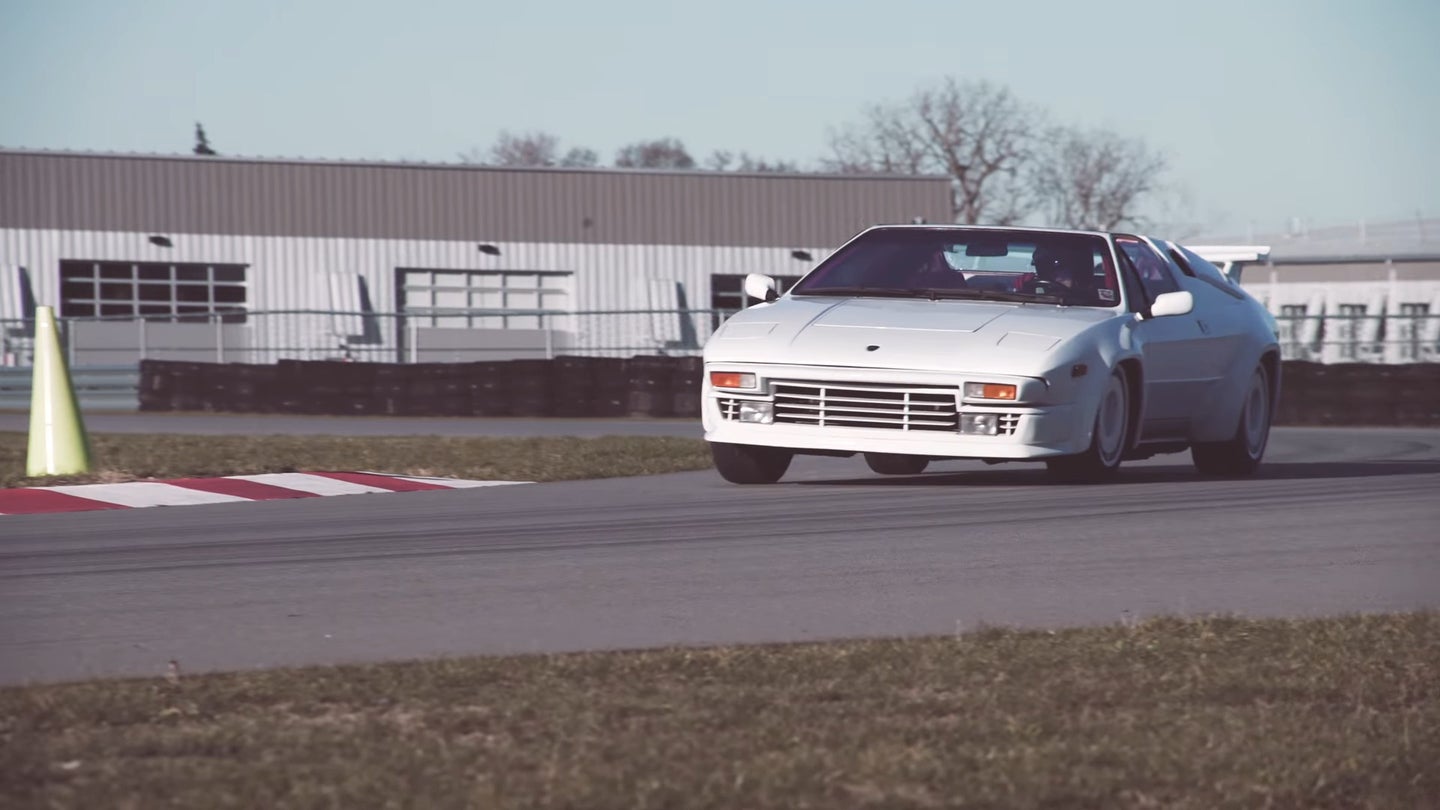 The Jalpa was nothing but a passing moment in Lamborghini's rich history. Few Raging Bull fans will remember the car, and even fewer will have actually seen one in person. That's because Lamborghini only built 410 examples during the Jalpa's eight-year production run.  Although it was marketed as the less expensive alternative to the Countach, the Jalpa never caught on, and it faded into obscurity. Who knew it sounded so good though?

Hagerty's Youtube channel recently posted a video showcasing the eargasm-inducing noises the Jalpa makes. This 2-minute-long auricular therapy session is part of the channel's "Flat Out" video series, which is all about driving vintage automobiles at their limits on a racetrack.

In this episode, Audi Club of North America president Mike Fisher takes his personal Jalpa to the track for the first time. With only a 255-horsepower V8, this car doesn't have the iconic V12 wail most Lambos are known for, but the noises this car makes are a great substitute. It lets out a steady groan during acceleration, and letting off the gas produces a melody of pops and crackles. This car sounds just as good slowing down as it does speeding up.

With a nose reminiscent of the BMW M1 and a rear end straight from the Countach, the Lamborghini Jalpa may not have original looks, but the noise it makes is unparalleled. Don your headphones and enjoy.