This year's Texas Invitational brought no shortage of tuned machines to its automotive airfield exhibition. A straight empty runway only means one thing: drag racing. At 1,500 feet in length, this specific runway is just long enough to do a proper quarter mile run.

Two Italian exotics were attempting to win the King of the Streets class before wiping out in a spectacular fashion. It is unclear why each car spun out although the obvious culprit would be the tires. The amount of damage the cars sustained is questionable but given that they are no Urus, the undercarriages will likely need some repair. Thankfully no barriers were being used at the event otherwise this would be the last time these Raging Bulls would have seen the light of day.

The top speed of both the Gallardo LP 560-4 and the Huracan is over 200 mph meaning these cars were only scratching the surface. At 2,000-horsepower they were producing over 1,400-hp more than stock. There is no doubt the two were making use of forced induction to achieve such an incredible feat. The Gallardo sold 14,022 units over a ten-year run from 2003-2013. It went on to be succeeded by the 602-hp Huracan in 2014. The Huracan had just as much trouble at the drag strip as the Gallardo. 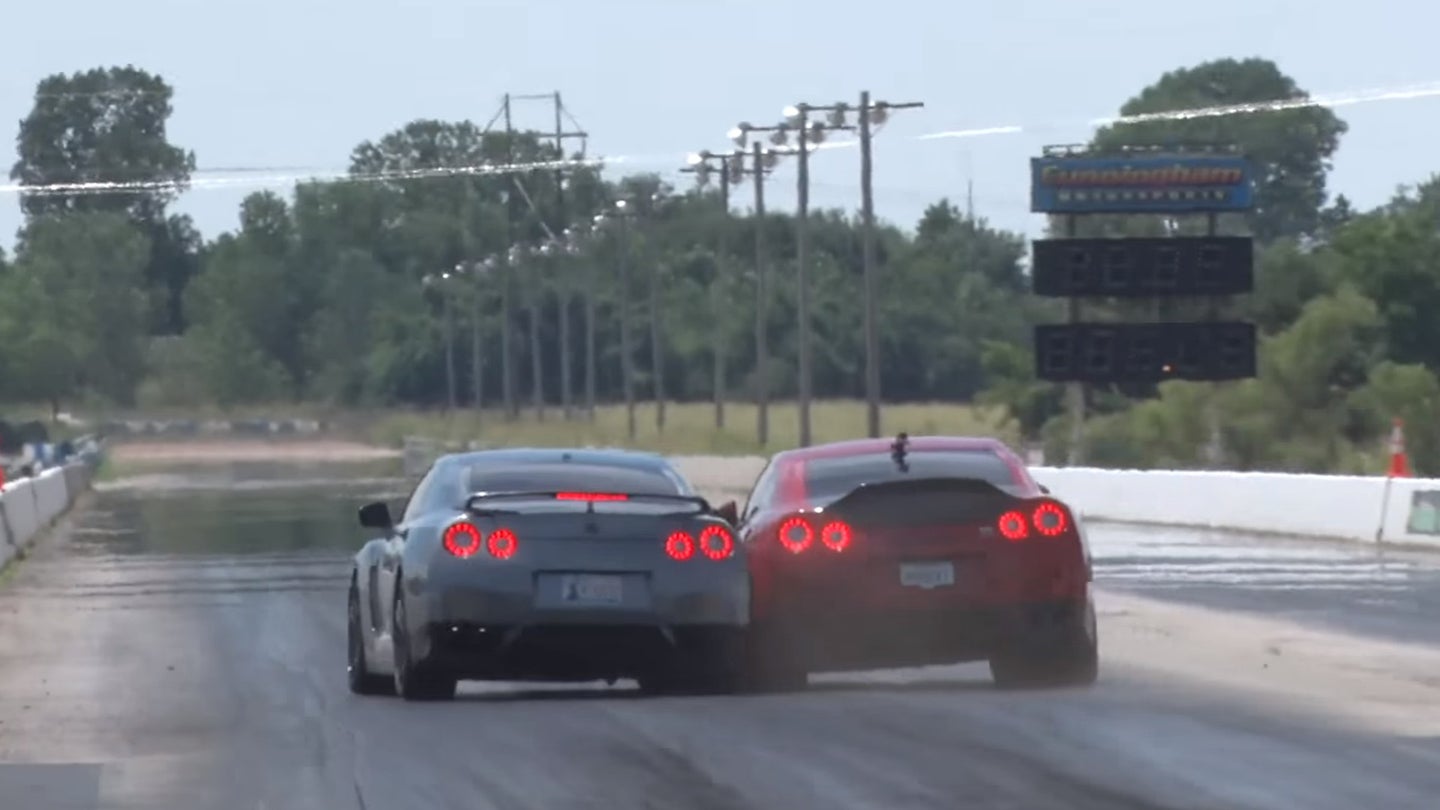 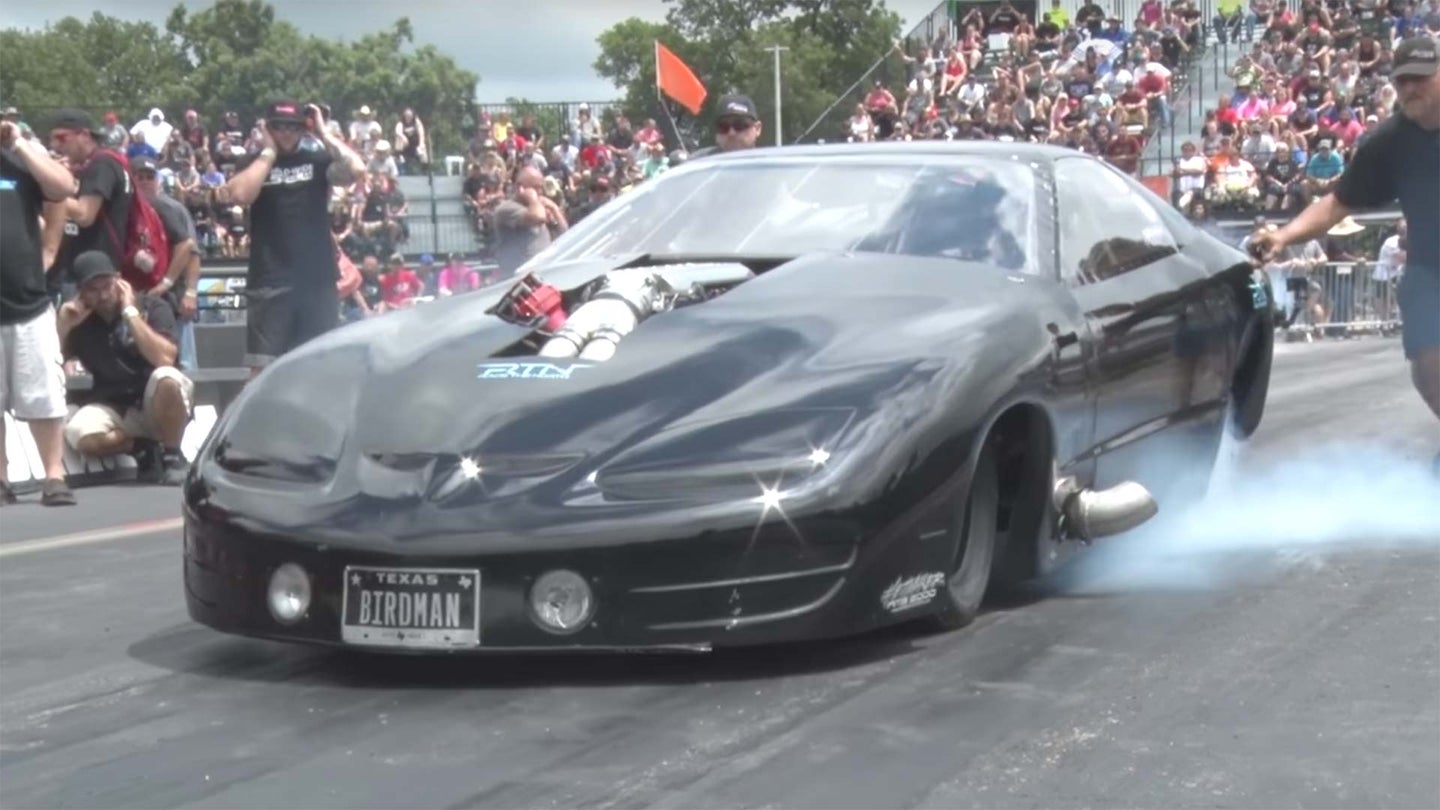 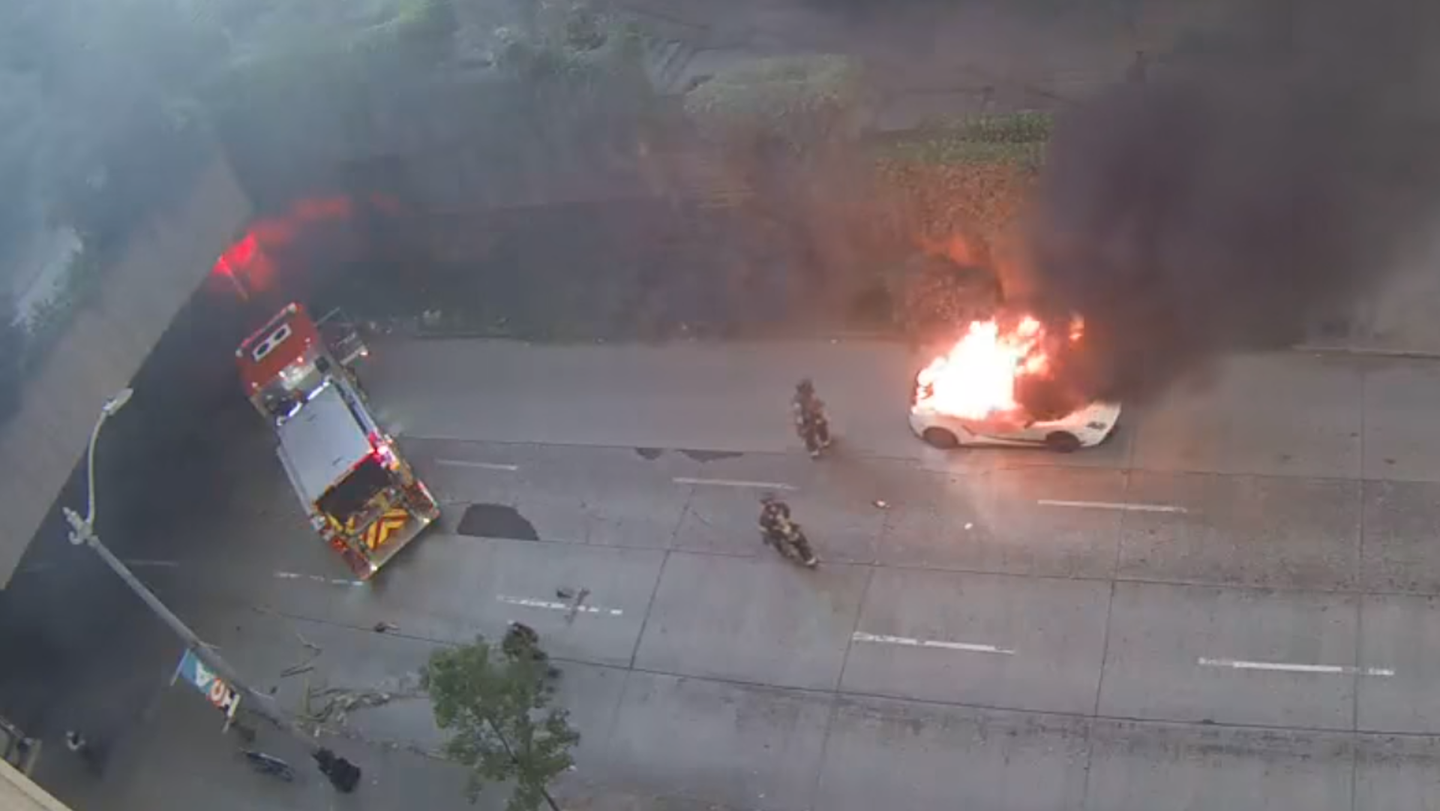 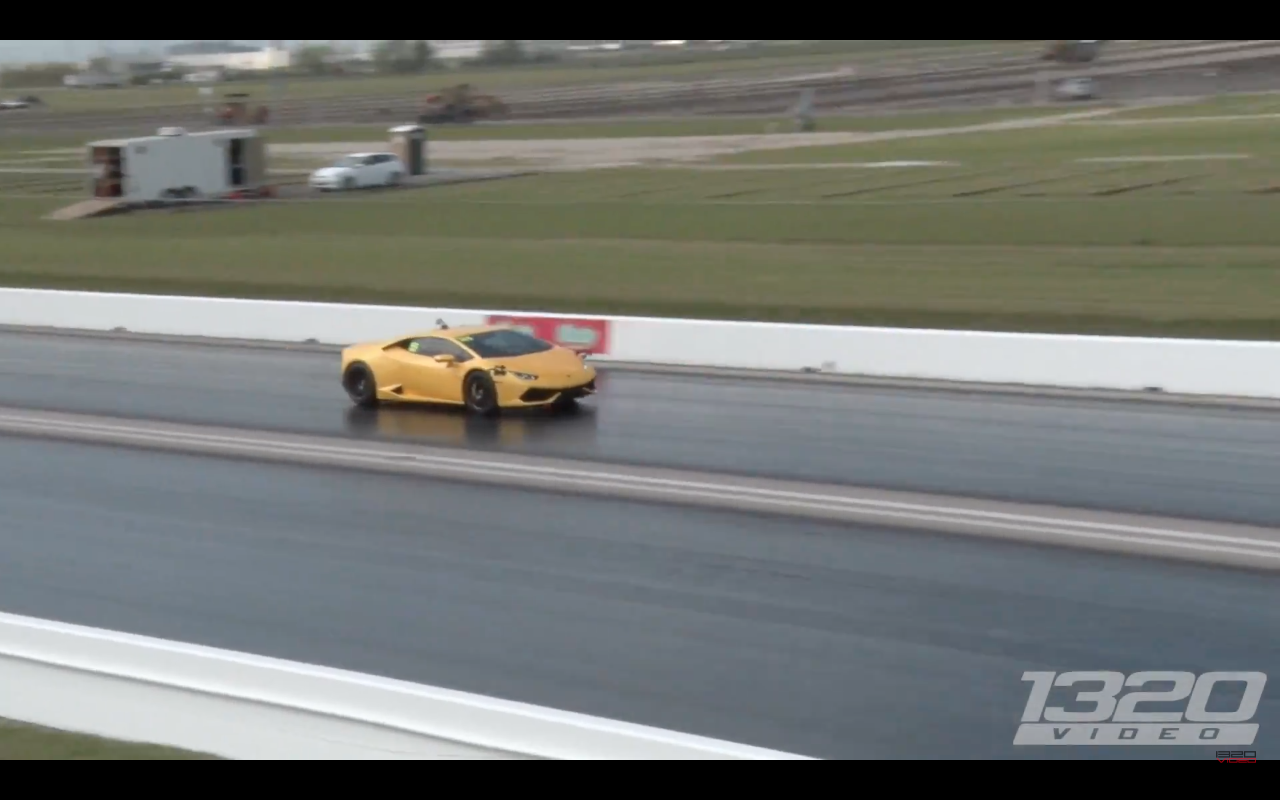 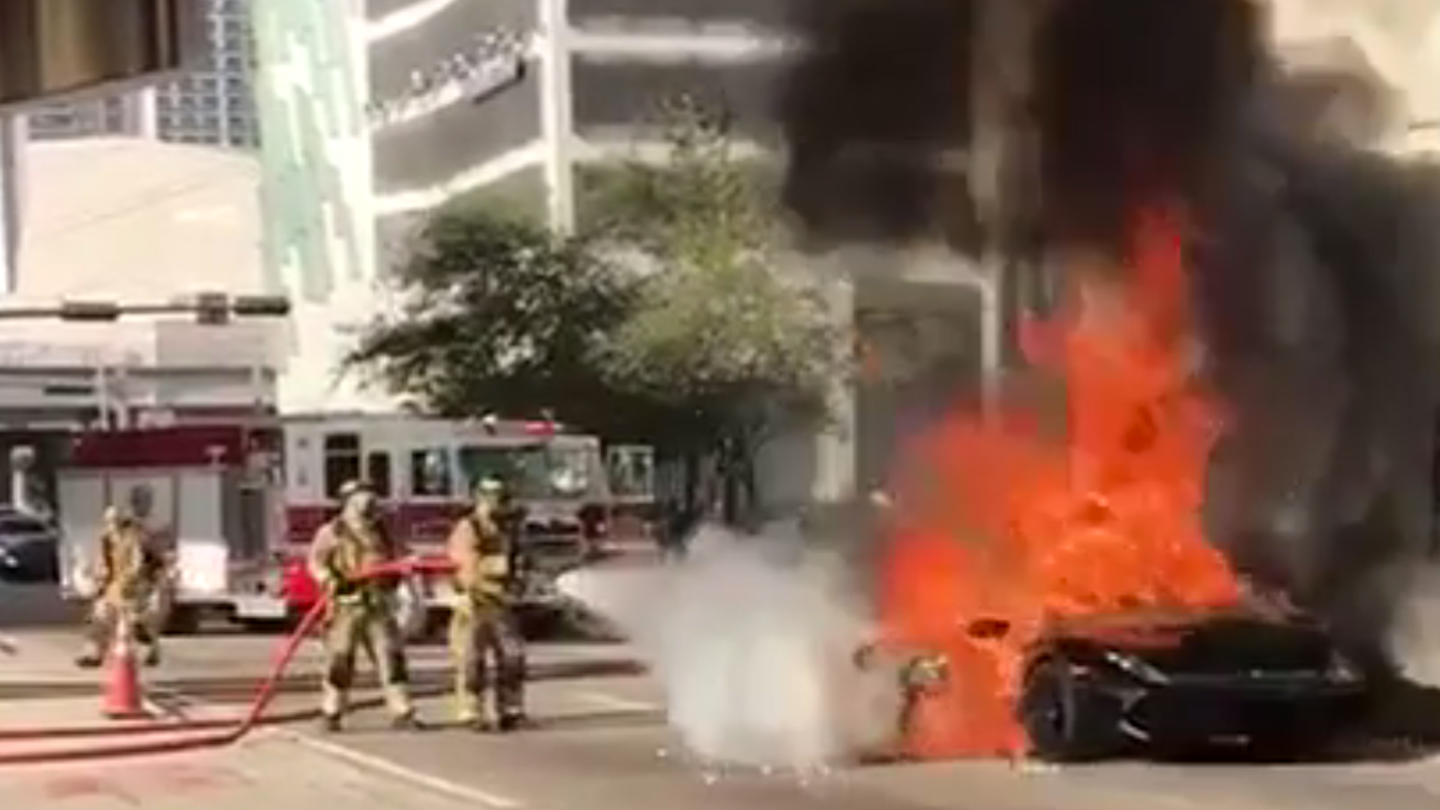