Ken Block fans know that the driver's venture known as Hoonigan has teased the release of a spin-off series to the Gymkhana franchise known as Climbkhana, in which he will be driving version two of his fan-favorite machine known as the Hoonicorn. But it turns out Hoonigan has been working on another, secret project as well: Terrakhana.

In the film Ken Block drives his 600-horsepower Ford Fiesta ST RX43 last seen in Gymkhana 8 up, through, and over desert of Swing Arm City, Utah. The vertical hill climbs he attempts combined with the dirt rooster tails makes this art. He launches his car left and right over huge sand dunes, nearly destroying the car multiple times along the way while showcasing his trademark "Just Ain't Care" attitude.

The film says all of this was done at 4,300 feet at a temperature of 102 degrees, so the film crew and Ken's Hoonigan pit team get a special shout-out for suffering the heat to make this sweet little movie for us.

Terrakhana turned out to be a welcome surprise, one that helps hold us over while we wait for the Hoonigan crew to release his next big film, Climbkhana. In that forthcoming flick, Block will traverse Pikes Peak in the Hoonicorn...which will surely up the danger level. 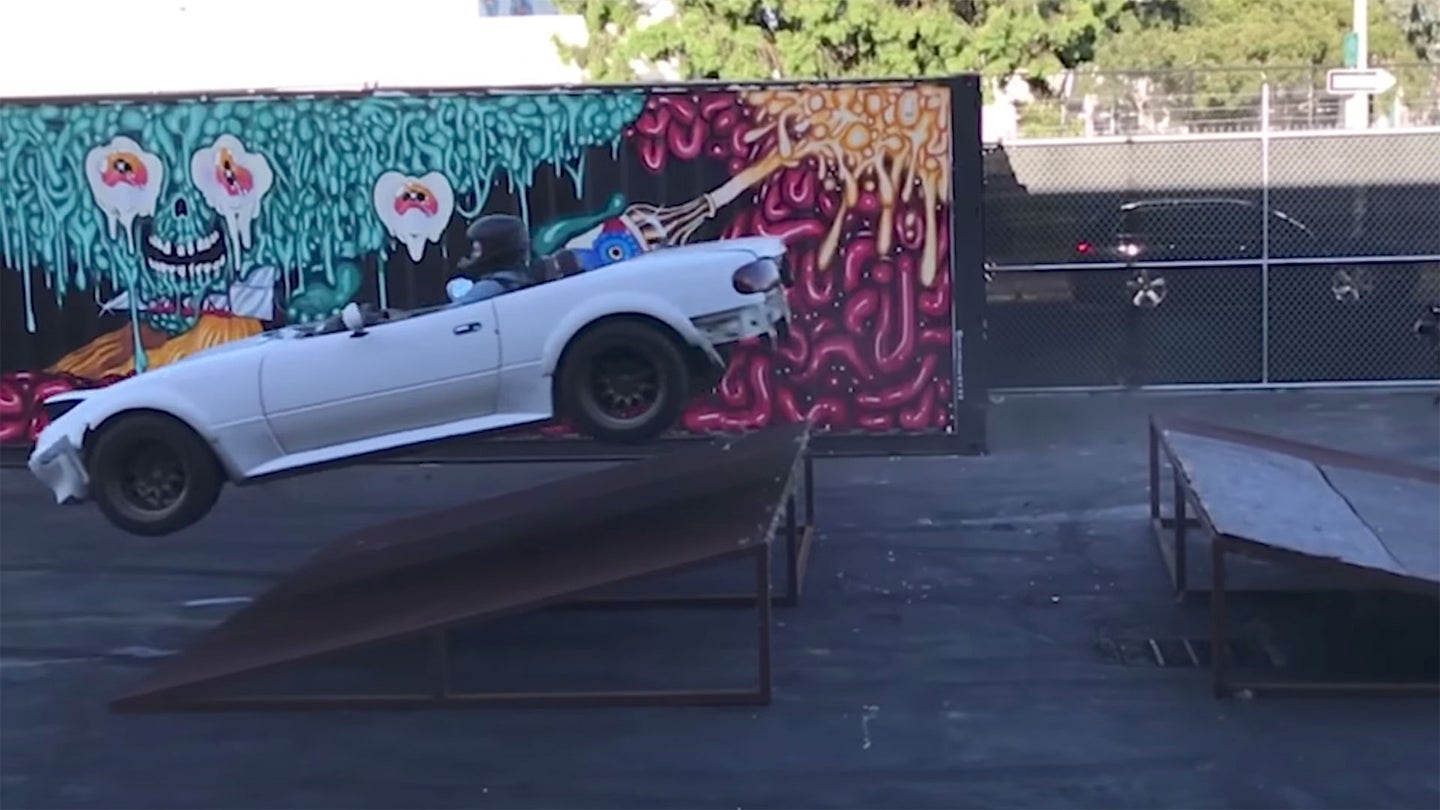 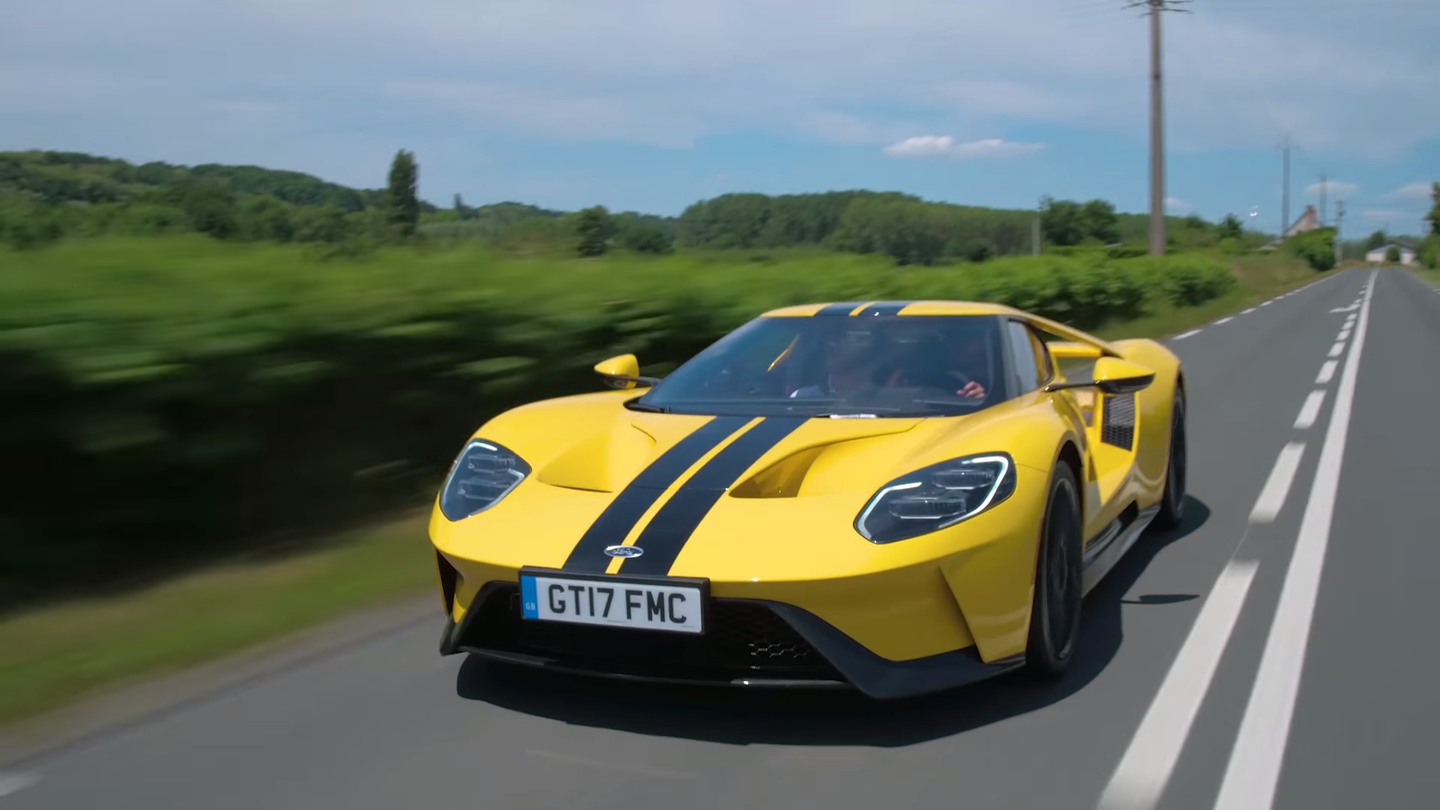 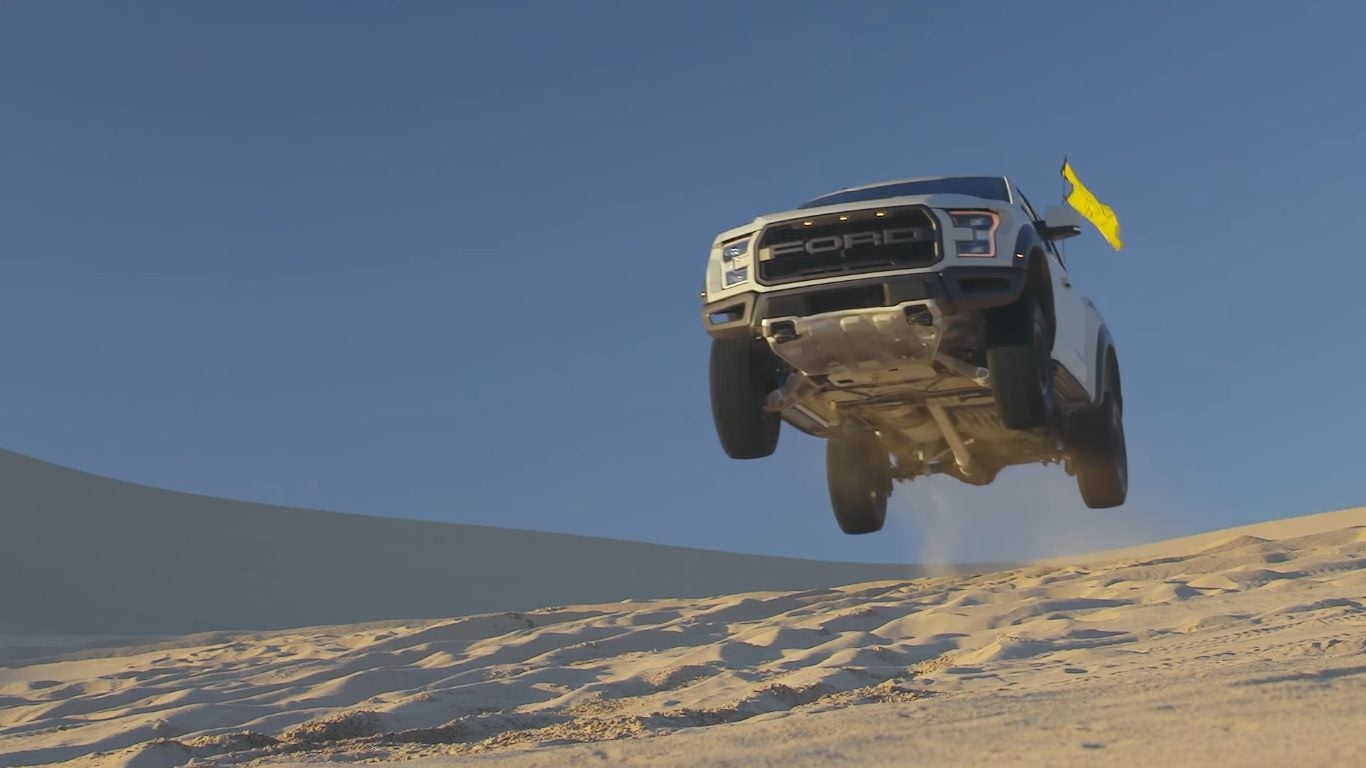 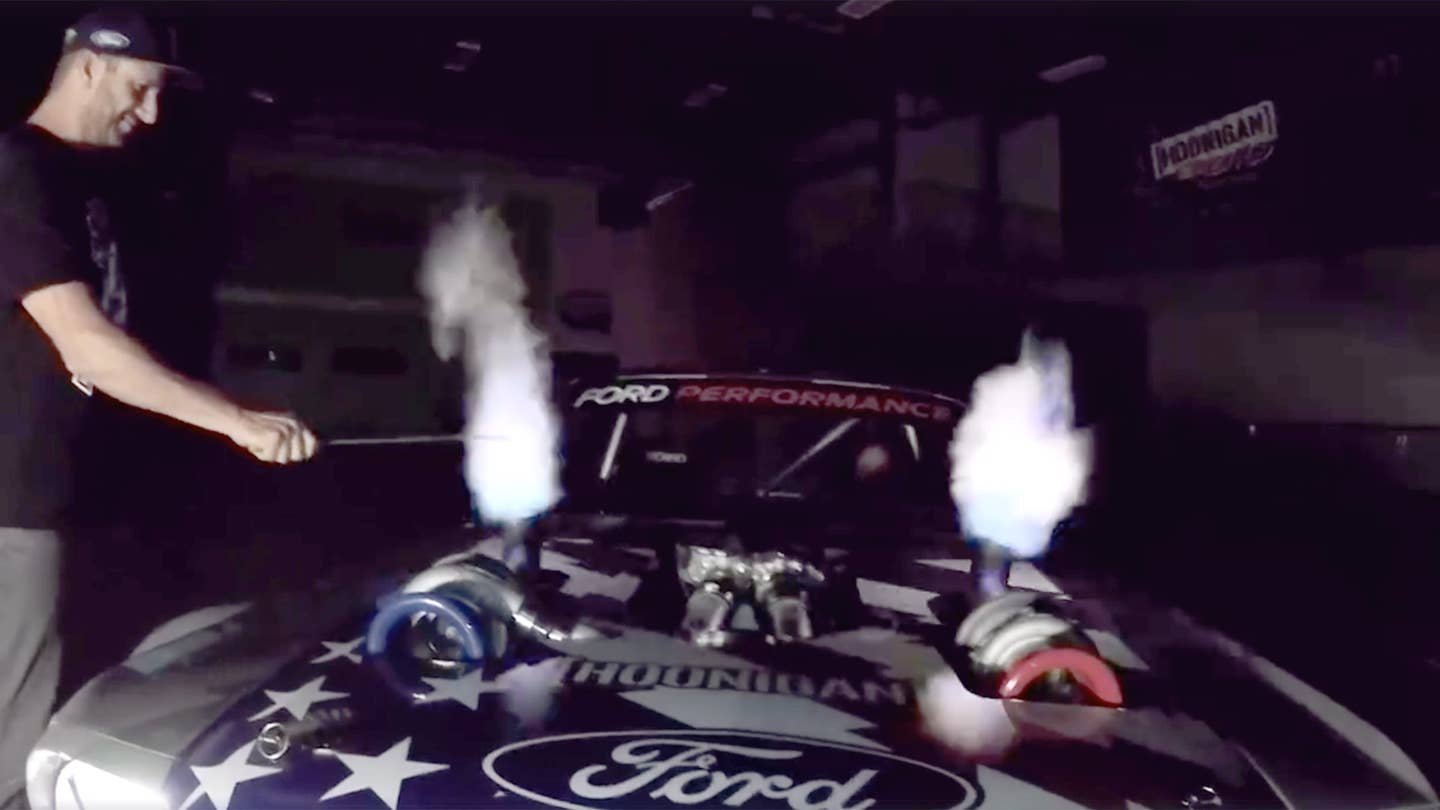