The first production models of the Tesla Model S were far from being your typical sluggish commuter barge. The slowest variant, the Model S 60, was capable of a brisk mid-upper five-second 0-60 time, and has been clocked as low as 5.4 seconds, according to Zero to 60 Times. For some context, just look at a Camry from the same period— 5.8 seconds is slow by comparison. Since then, as battery packs have grown in size and density, the Model S has done nothing but get faster, with the Ludicrous Speed package debuting in 2015, capable of launching the P90D from 0-60 in a mere 2.6 seconds, and down a full quarter mile in 10.9. That's encroaching Bugatti Veyron territory.

The current fastest model, the P100D with Ludicrous Plus, will do a 2.3 second 0-60, and a quarter mile in 10.5. This is an electric sedan that accelerates faster than last generation's hypercars, something we would have thought impossible half a decade ago. It does this in spite of its absurd weight, with some variants coming in at almost five thousand pounds.

What happens when you trade the interior on a Model S for some more tire? Drag and street racing YouTube channel 1320video has uploaded a video of just that: a P100D owner has stripped his car out, cutting the weight from a quoted 4,960 pounds to under 4,500. While it may not sound like much, this boosts the vehicle's estimated power to weight ratio from 306 horsepower per ton to at least 338.

Ten percent gains like that are the dream of every racer. At the top levels of motorsport, race teams invest vast sums of time and money into finding additional thousandths, when the owner of this car was able to find a tenth with just a couple hours and a ratchet. It's enough to make everyone, including the numerous Mustangs he dusts, jealous.

Just remember, whether you have a supercar-fast Tesla or whatever you happen to drive, street racing is dangerous and can put lives at risk. If you want to launch against other cars, take it to the track or a drag strip. 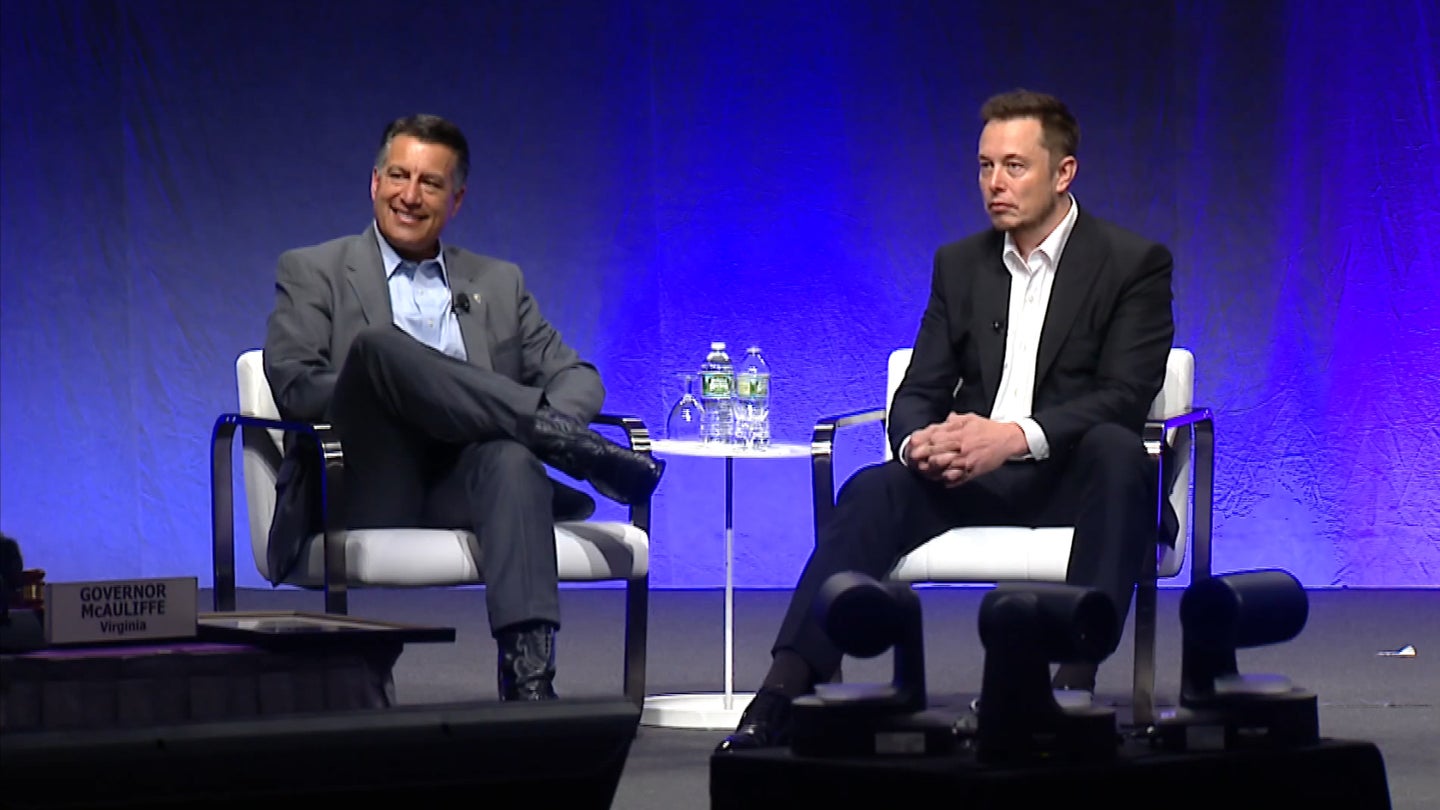 With vehicle autonomy rapidly advancing, Musk brings up quite a few good points about regulation. 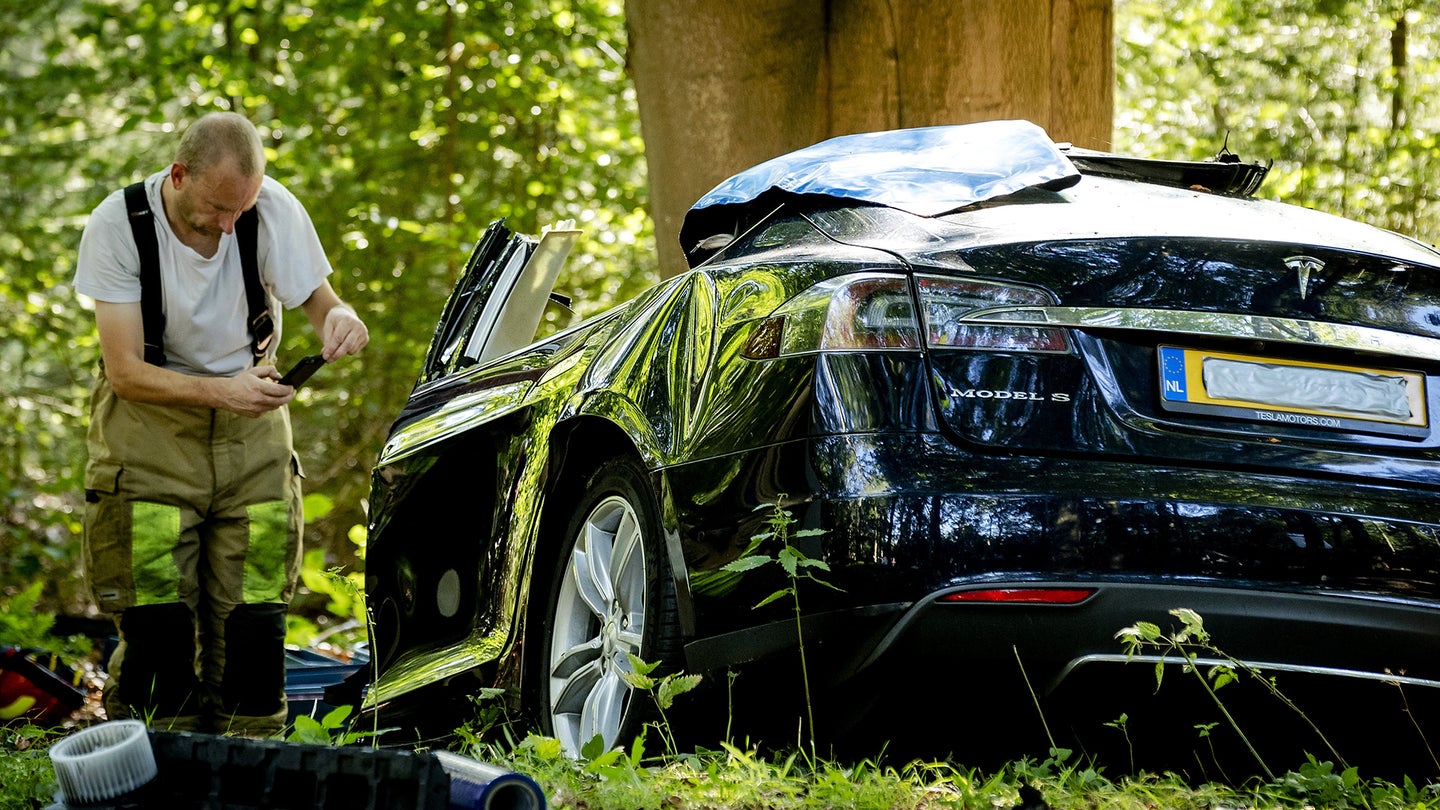 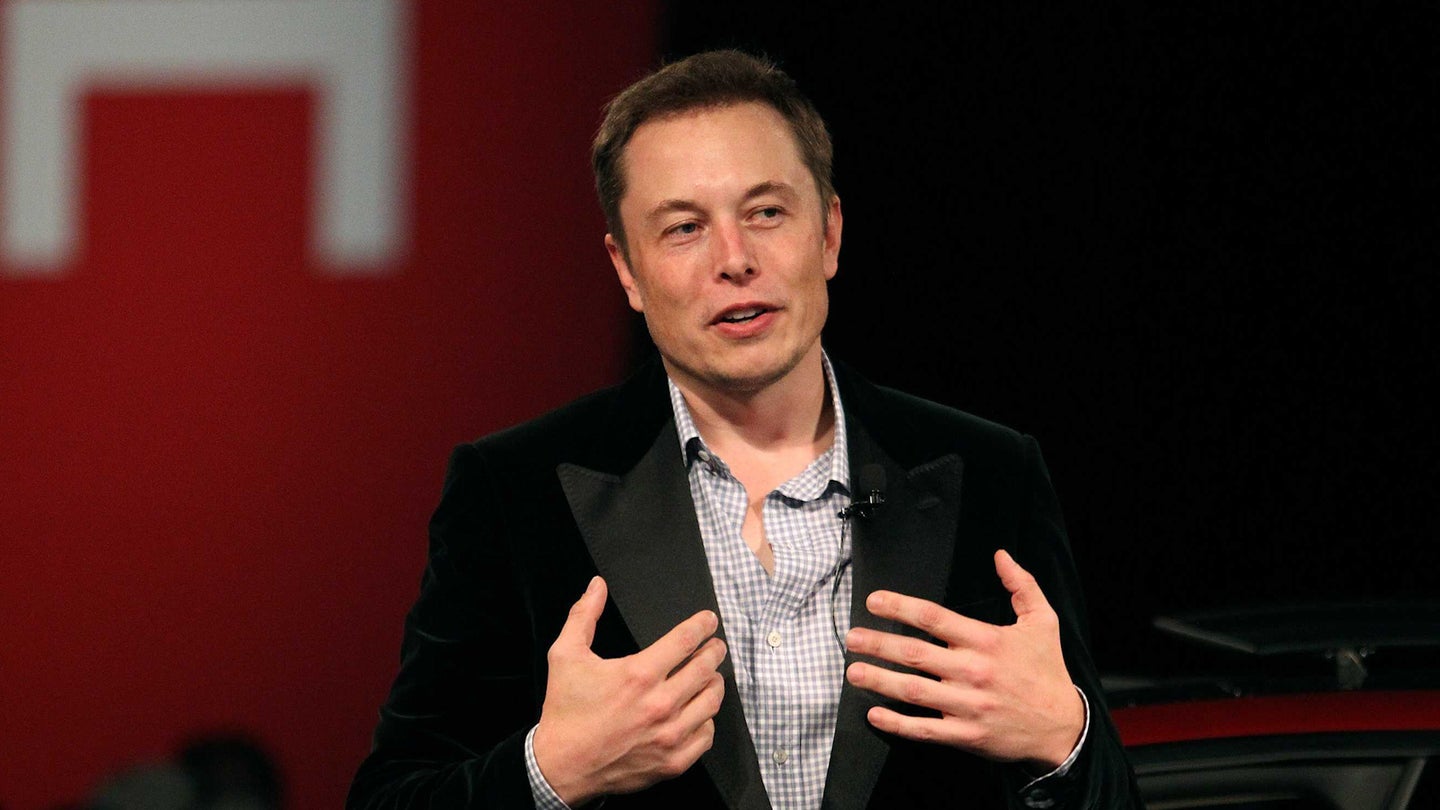