Hero of the Day: White Knight

A hero for the ages. 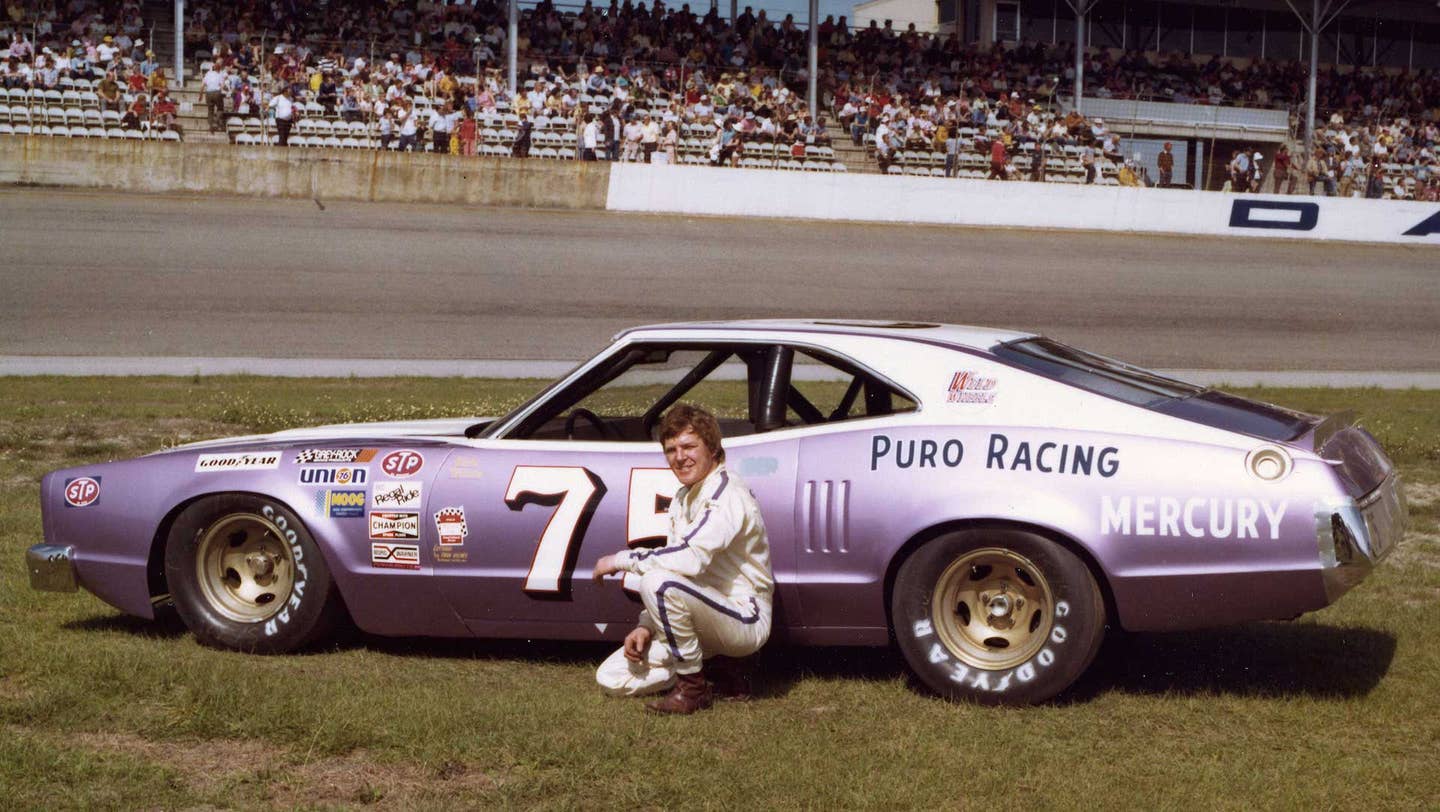 Dick Trickle, who won more than 1,000 short-track races during his illustrious career. Born in Wisconsin, Trickle became one of stock car racing’s glory-day titans, named NASCAR's rookie of the year in 1989 after notching six top-five finishes. Dubbed the “White Knight” in reference to his SuperAmerica-sponsored car’s paint scheme, he only won a single Cup race, a non-points exhibition event in 1990. But the man hung around for decades, a consistent qualifier and giant of a bygone era. Once, during a caution period at the Winston 500, he flipped up his visor, calmly lit and cigarette and proceeded to smoke while driving an 800-horsepower race car. Dick Trickle died in 2013. He’d be 71 years old today. Hero.