104 Years Later, The RMS Titanic Is Still a Sight to Behold

The ill-starred ship was big, beautiful—and gone far too soon. 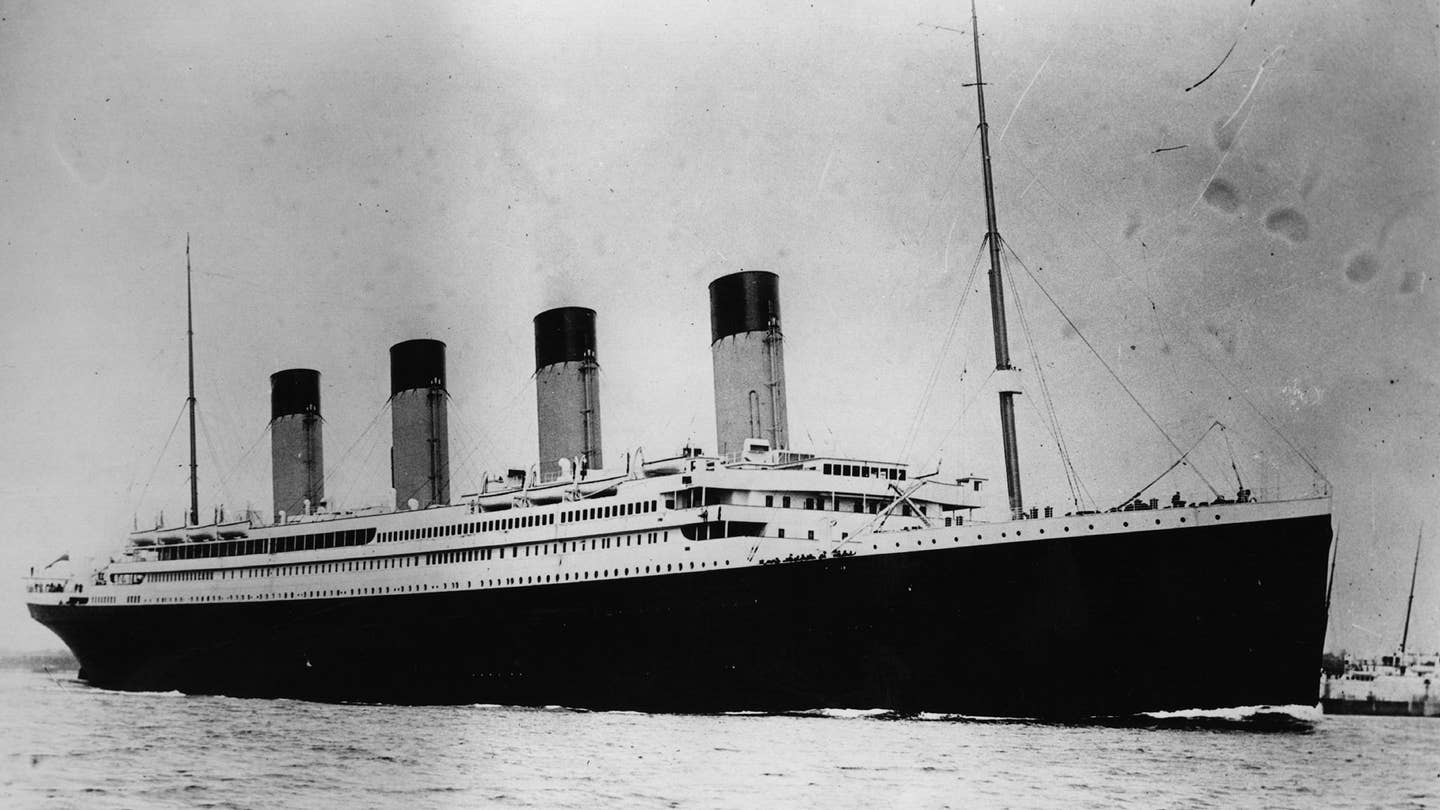 Like James Dean, Kurt Cobain and Janis Joplin, the RMS Titanic will be forever known for burning fast and bright. With a length of 883 feet, a displacement of 52,310 tons, and a capability of carrying nearly 2,500 passengers, she truly was titanic by the standards of the day.

But even beyond all that...she was a damn good-looking ship. Her knife-edged bow, low-slung superstructure, and shapely stern gave her a vivacity that makes modern cruise ships and ocean liners seem bloated and top-heavy, and her four-pack of canted funnels made her seem like she making 20 knots even at anchor.

And while Monty Burns-like Australian zillionaire Clive Palmer’s recreation, scheduled to set sail in 2018, is expected to be faithful to the original in many ways, it’ll never be more than a pale imitation of the ship that went down on April 15, 1912. An Elvis impersonator will never be Elvis, no matter how well he swivels his hips while singing “Blue Suede Shoes.”

Hey, look at that. We managed to make it through this whole retrospective without making a single DiCaprio joke.

How Mega Is the Megaship Docked at Port of L.A.?

The CMA CGM Benjamin Franklin, measured in Hellcats and Huracáns.