Google co-founder Larry Page revealed his "flying car" project to the world on Monday in a YouTube video. But calling the Kitty Hawk Flyer a "flying car" is roughly analogous to describing Tara Reid a "good actress." Far from the Jetsons imagery of an airborne automobile with a bubble top, Brin's new flying contraption is a blend of octocopter drone, motorcycle, and seaplane that's restricted to a single person.

As it's certified by the Federal Aviation Administration as an ultralight aircraft, the Kitty Hawk Flyer doesn't require a pilot's license to operate, and the company says "you’ll learn to fly it in minutes." Kitty Hawk does, however, point out that it's specifically designed to fly over water—presumably, in part, to minimize the ouch factor if any novice flyers have to set it down on extremely short notice.

If you're interested in parking one of these aerial machines the dock of your lake house, Kitty Hawk says you'll be able to buy one (which it says will look a bit different than the ungainly prototype seen in the video below) by the end of the year. Pricing hasn't been announced yet, but spending the $100 to join the Kitty Hawk membership club will knock $2,000 off the final cost. So, y'know, expect it to cost at least $2,001. 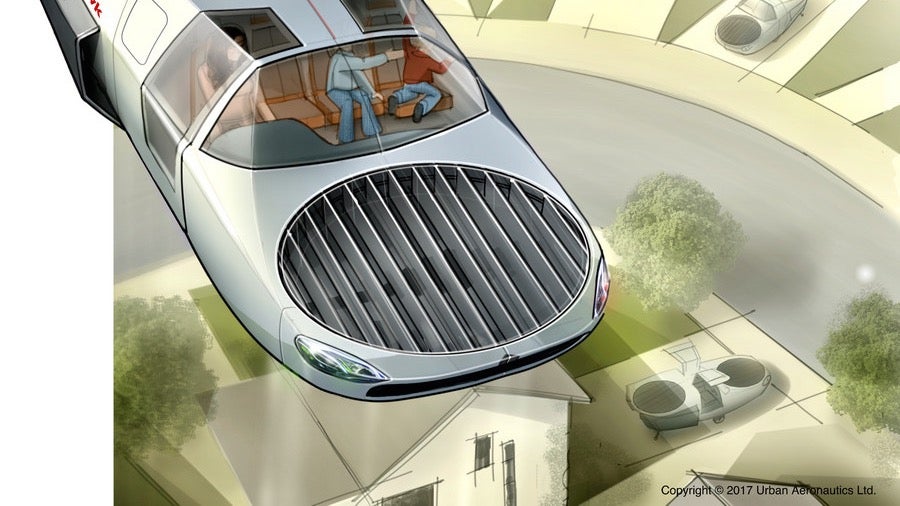 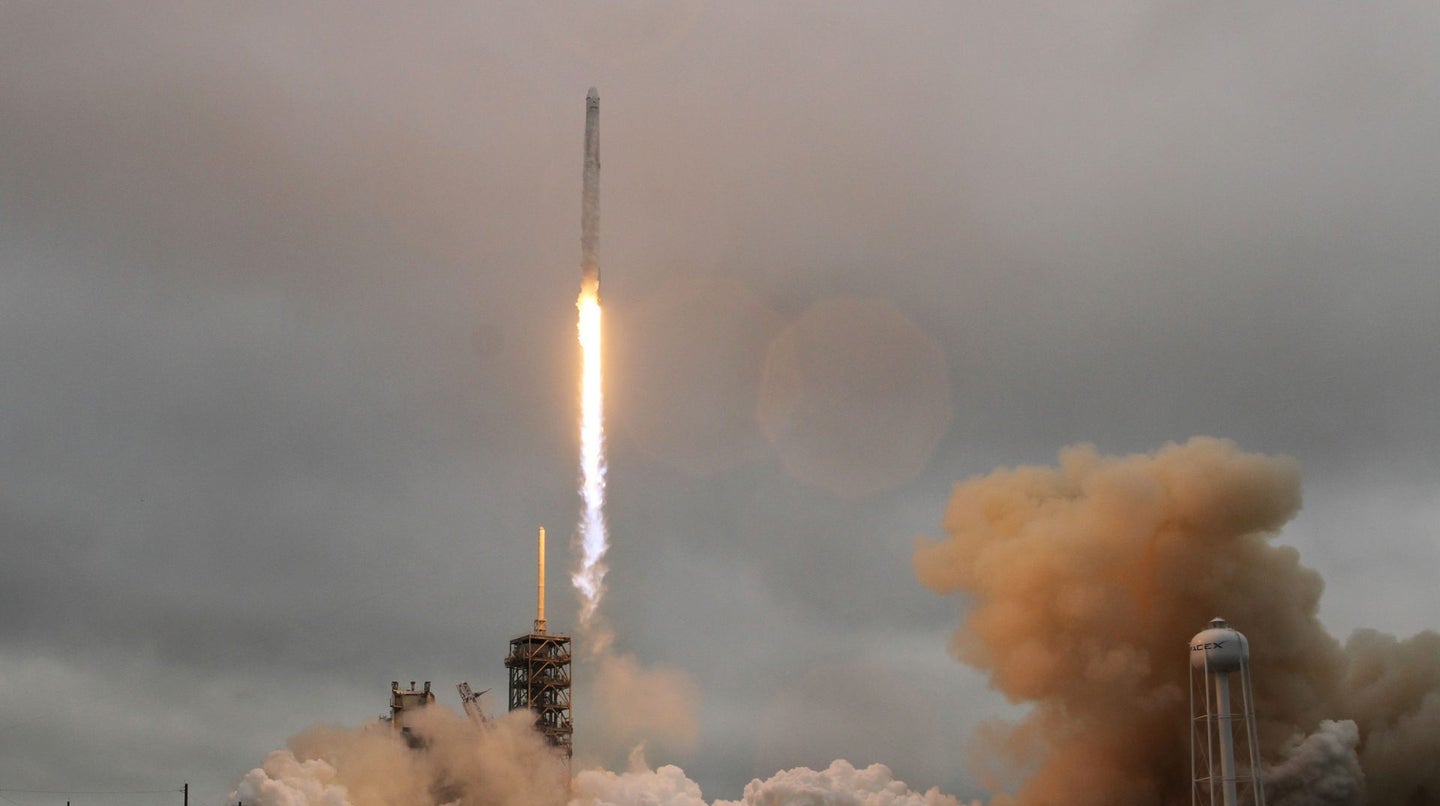 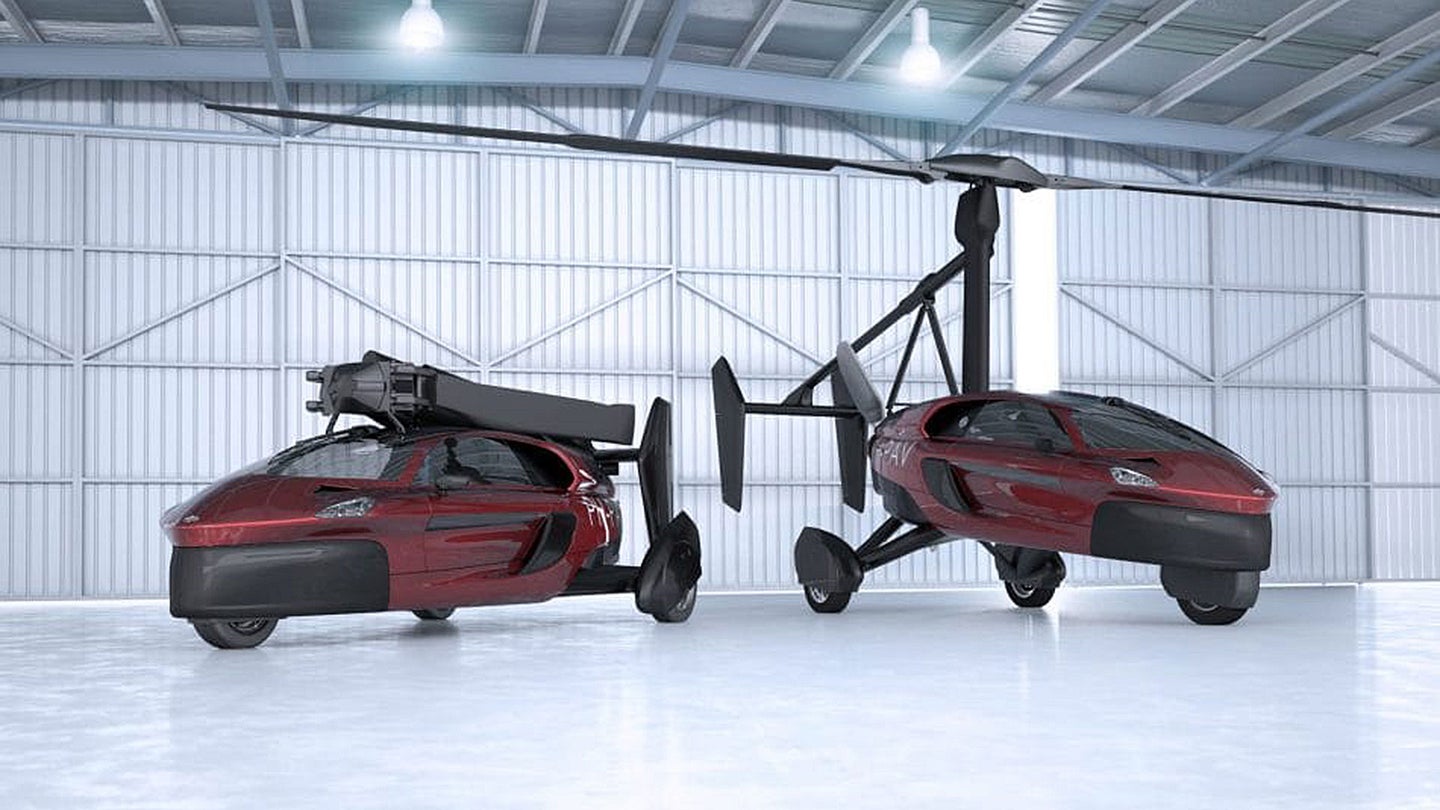 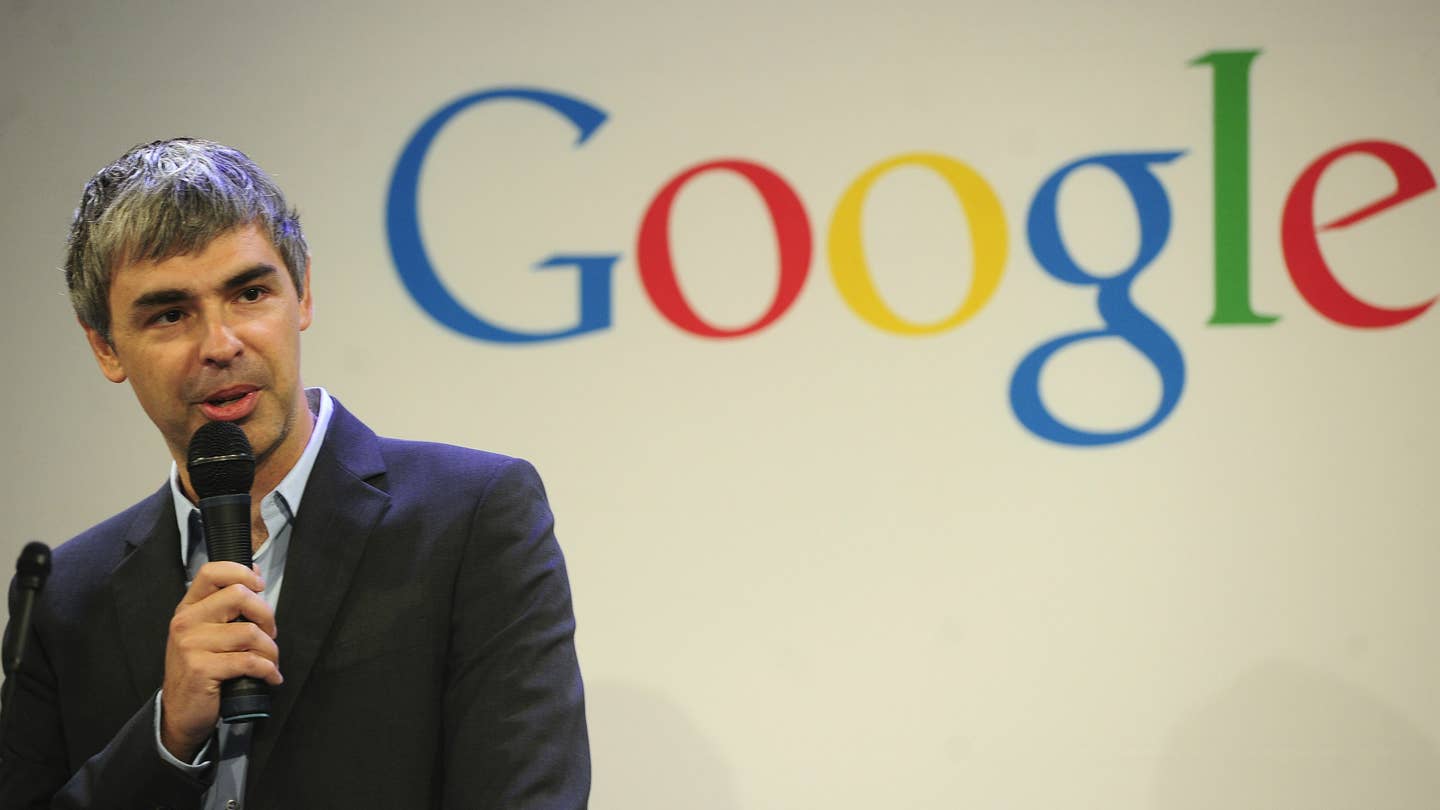