The tech company is giving Toyota the first crack at its Internet-connected car patents. 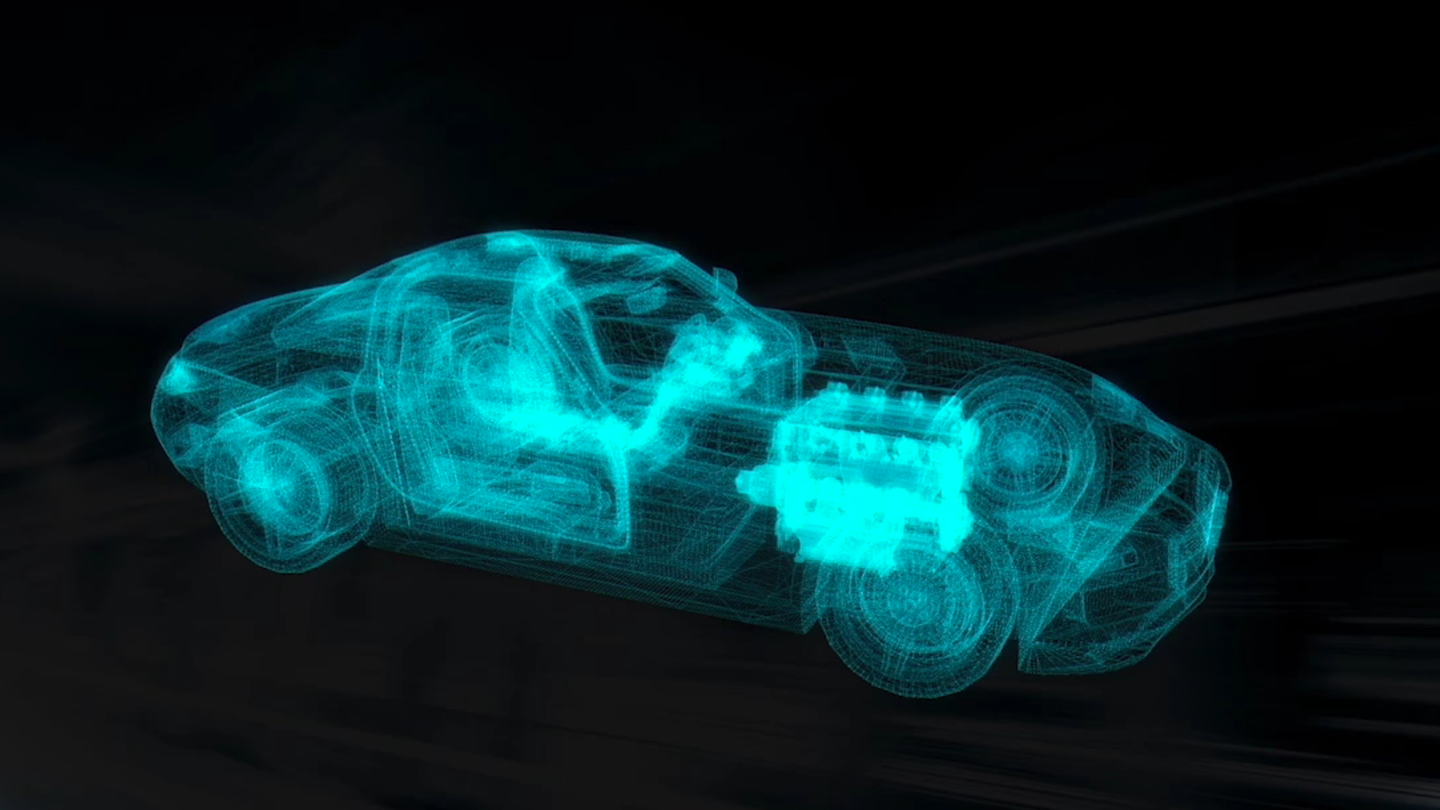 Microsoft is licensing its Internet-car patents to Toyota, the first type of deal from the tech company yet, the company announced in a press release Wednesday.

The deal gives Toyota to many of Microsoft's patents, such as Wi-Fi, voice recognition software, and operating systems. Handing access to this tech to a car company allows Microsoft to hop into same pool that companies like Intel and Google have been occupying, Fortune reports.

“The connected car represents an enormous opportunity for the auto industry, and at the core it’s a software challenge,” said Peggy Johnson, executive vice president of business development at Microsoft, in a statement Wednesday. “Our mission is to empower car makers with technology that allows them to focus on building even better driving experiences for their customers.”

As long as this partnership doesn't lead to any more tech like the old, godawful Ford Sync, the deal between Microsoft and Toyota seems like it could be a source of some promise for the automotive world.

Watch a video explaining some of the tech that Microsoft can help auto manufacturers with below.